Republic of India is in Asia.
Ministry of Civil Aviation (India) - www.civilaviation.gov.in

Based business aircraft for charter:
230 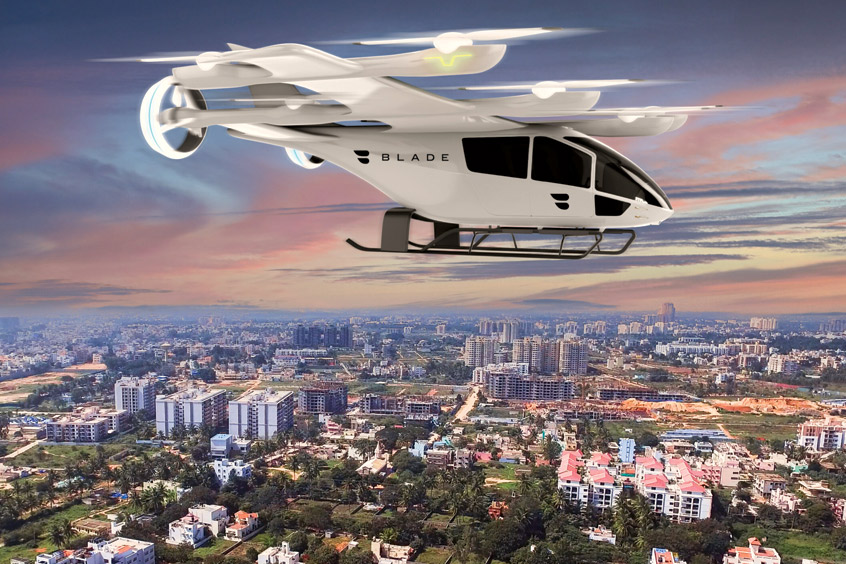 Blade India has signed an order for up to 200 of Eve’s eVTOL, initially underwriting 50,000 hours of flight time per year in the region. Intra-city helicopter flights will begin in a major Indian city as part of a pilot project. 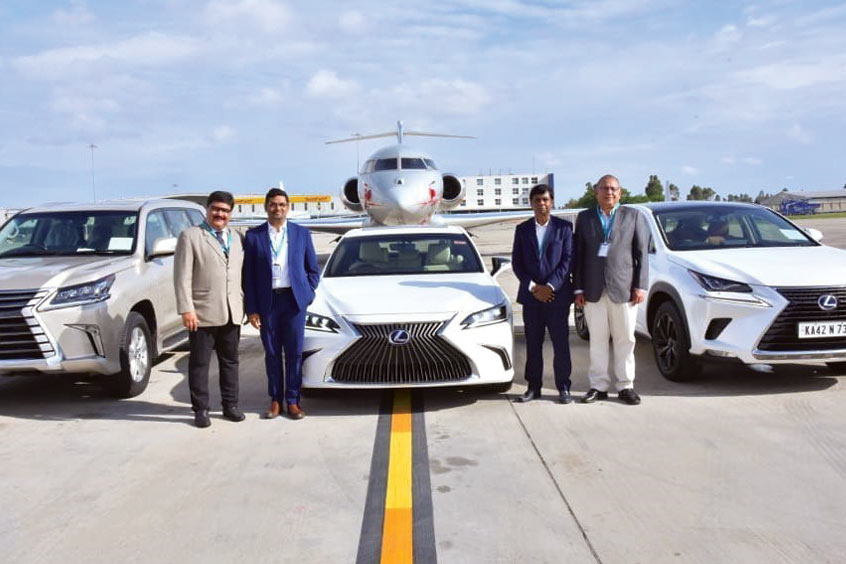 Lexus India is providing its luxury vehicles to support Kempegowda airport's VIP ground fleet. Guests at the terminal will now be chauffeured between the aircraft and the terminal in Lexus cars.