The Gulfstream G100 was originally known as the IAI Astra SPX, a twin engine business jet manufactured by Israel Aerospace Industries. The Astra had entered service in August 1994 and was renamed G100 in September 2002, after ownership of the type certificate was transferred to Gulfstream earlier that year.

Production of the G100 was discontinued following certification of the G150. IAI continued to manufacture G150s in Israel and the completed airframes were then flown to the U.S. for interior outfitting.

In September 2016, Gulfstream announced the end of the 12 year production run, with delivery of the final aircraft in mid 2017. 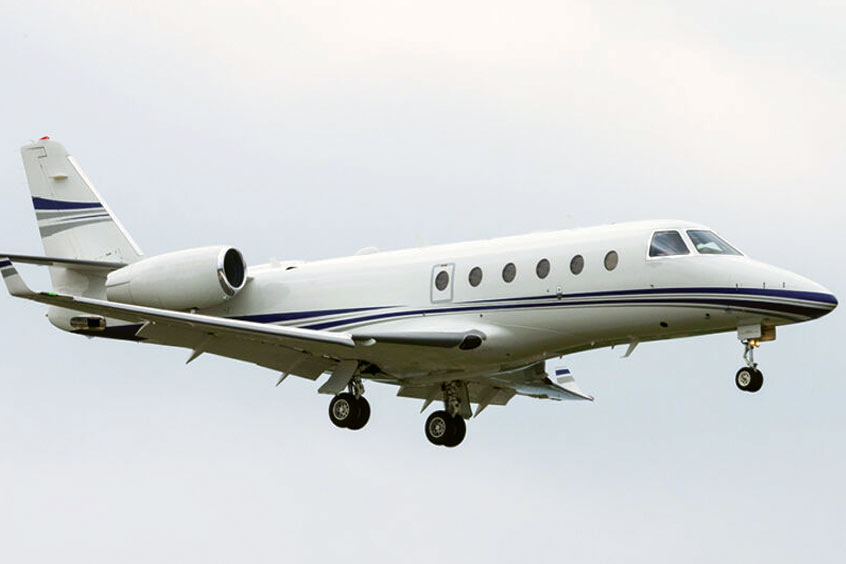 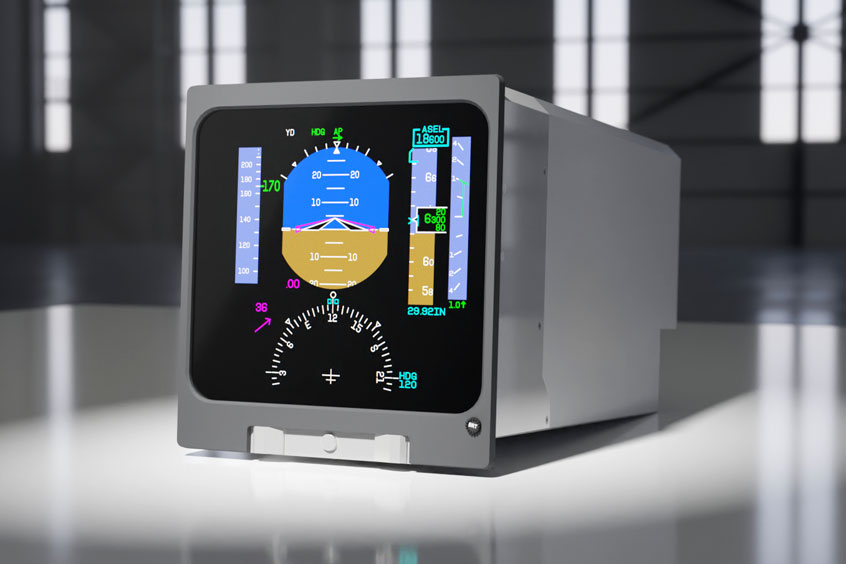 Thomas Global upgrades drop-in LCD display for Pro Line 4
The TFD-4100 LCD flight display is a key element of Thomas Global's commitment to the long-term support of Pro Line 4 flight deck operators. The TFD-4100 upgrade for the CRJ has certification due early 2023.
Read the full report 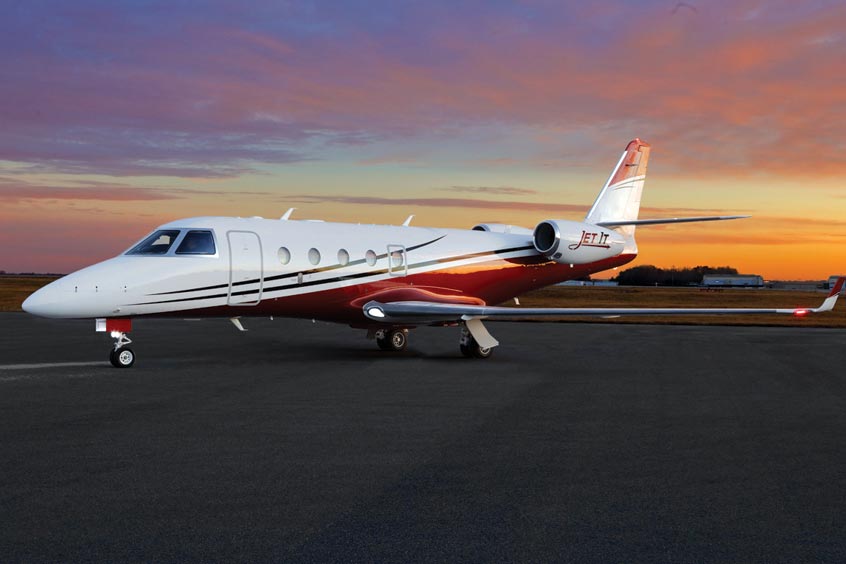 Jet It adds range with Gulfstream G150s
With demand for jets at an all time high plus share-owner demand to go further, Jet It's purchase of two G150s is a step toward cross-country travel. The company intends to be launch customer for the HondaJet 2600.
Read the full report