On 9 November, 2005 Embraer introduced the Phenom 100, after having started development work in the April of that year. It has an oval fuselage with capacity for up to seven passengers and a single pilot. It is fitted with two rear mounted FADEC Pratt & Whitney Canada PW617-F turbofan engines each offering 1,615 lbf; later PW617F-E engines have a ten minute thrust rating at 1,820 lb.

The Phenom 100 first flew on 26 July, 2007 and was awarded a type certificate from Brazil's National Civil Aviation Authority on 9 December, 2008. FAA certification was given the same year and the first aircraft was delivered on 24 December, 2008.

In March 2017 the first Phenom 100EV entered service, offering weight savings, an increase in thrust and an updated flight deck. The Phenom 100EV is powered by two Pratt & Whitney PW617F1-E engines, each producing 1,730 lb of thrust. These helped improve the jet’s hot and high performance, adding more range and a faster climb.

Variant types
Manufacturing data
For detailed information about the manufacture of this aircraft, please consult our sister publication Airframer: Embraer Phenom
Charter operators
Why is this data obscured? 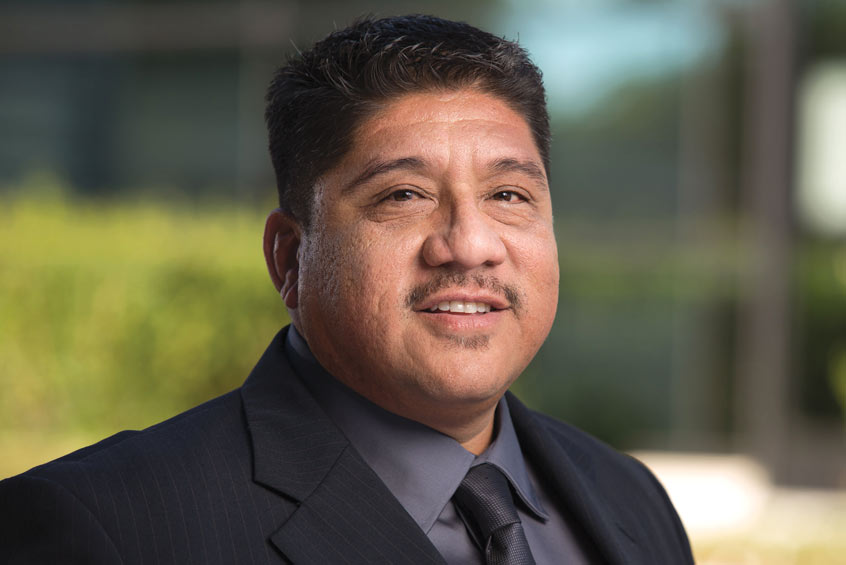 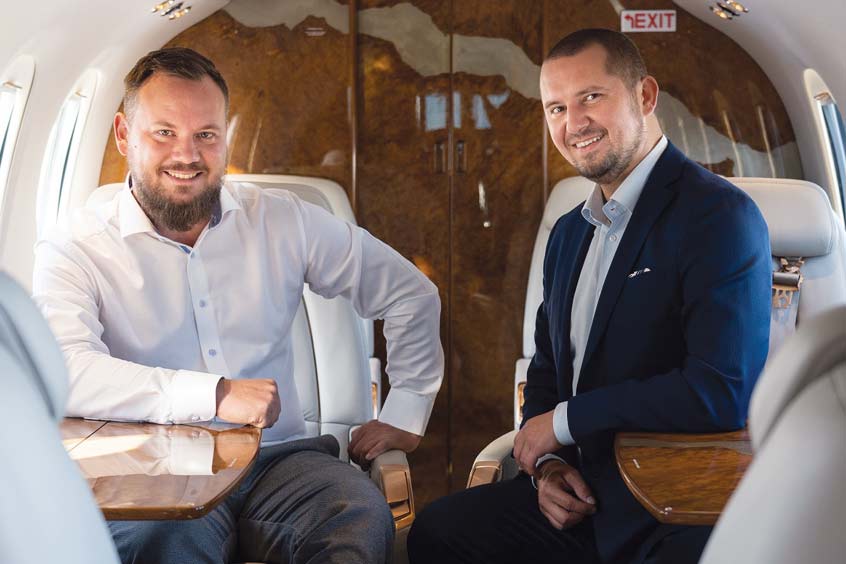 Phenom 100 flight hours put Gemini Wings in top position
Gemini Wings' member Air Prague is flying high on the back of its Phenom 100 operations. Hours in the air exceed those of other Gemini alliance fleet members for March, and indeed for the entire 1Q22.
Read the full report 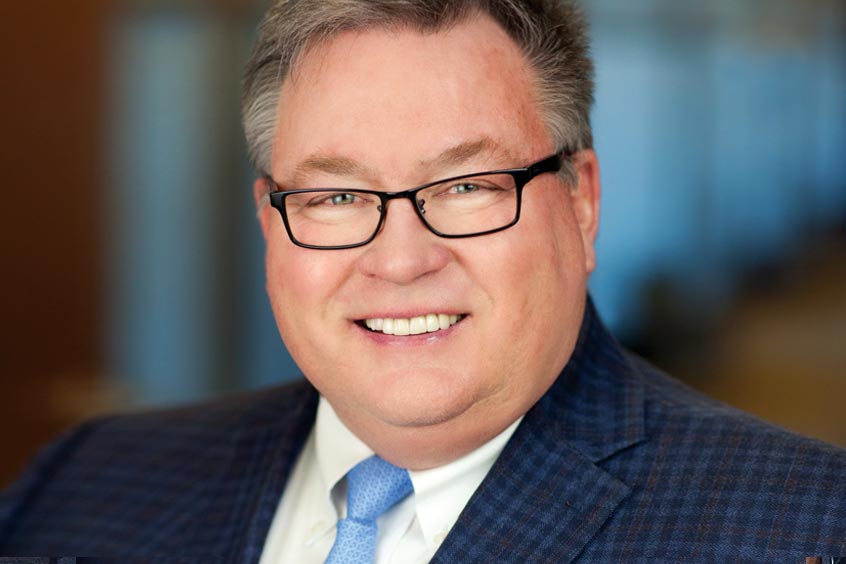