Design of the Premier I began early in 1994 at the Raytheon Aircraft Company, and the aircraft was officially launched at the NBAA in September 1995. Construction of the first prototype commenced in late 1996, the first flight took place on 22 December, 1998 and FAA certification was granted in March 2001.

The Premier I has a composite fuselage and traditional metal wings. It is powered by two Williams International FJ44-2A engines each rated at 2,300 lb of thrust.

The Premier I was upgraded as the Premier IA in 2006; same engines but improved brakes, avionics and a redesigned cabin. The Premier I and IA can be certified as light aircraft for operation by a single pilot.

2008 saw the release of the Premier II, rebranded in 2010 as the Hawker 200 following the acquisition of Raytheon by Hawker Beechcraft. The Hawker 200 was powered by a pair of Williams International FJ44-3AP turbofan engines, each rated at 3,050 lb of thrust, and was fitted with winglets. 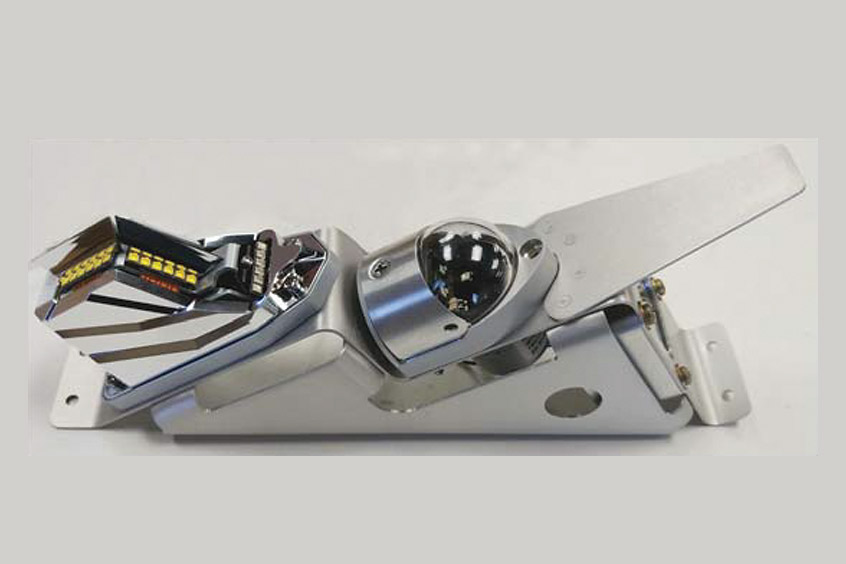 Peregrine STC improves Premier I and IA lighting
The wingtip light clusters on a Premier 1/1A can be replaced with LEDs, and the original tail cone lens and housing with a single, dual function LED. This yields reductions of over 28 amps load and eight lbs weight.
Read the full report 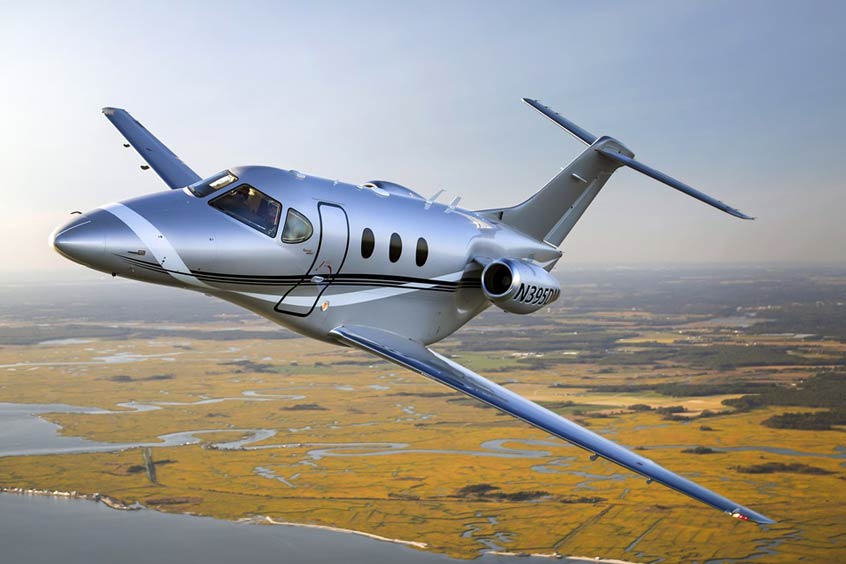 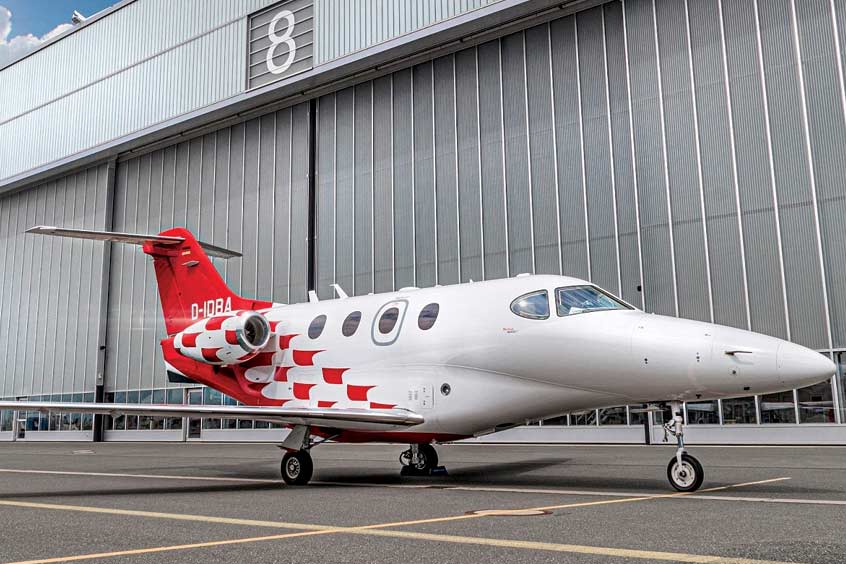