The super midsize Legacy 600 is derived from Embraer’s EMB-135BJ. It was announced on 23 July, 2000 at the Farnborough Air Show as the Legacy 200 and the first flight of a prototype took place on 31 March the following year, powered by R-R AE3007A1E turbofan engines. Embraer achieved CAT certification from Brazil on 10 December, 2001 followed by JAA certification on 9 July, 2002 and FAA approval on 23 August, 2002.

The aircraft was renamed the Legacy 600 on 9 November, 2005 and the final aircraft was delivered in June 2013 following a production run of just under 200 units.

The upgraded Legacy 650 was launched in the first half of 2008. By the time it was unveiled for the NBAA in Orlando on 19 October, 2009 two prototypes had made their first flights; the first on 23 September at Gavião Peixoto and the second at São José dos Campos a day later.

The 650 is a longer range version of the 600, retaining the same engines, wings, tail surfaces, flight deck and main systems. The extra range is achieved through increased fuel capacity and MTOW, more powerful A2 versions of the Rolls-Royce AE 3007 engines, winglets and reinforced landing gear. In the 650 the fuel system is electronically actuated instead of using hydraulic units, as in the 600. It also features a lowered alley giving increased headroom.

From 2012, interior refinements applied to both the 600 and 650 became standard features going forward. These included modifications such as noise insulation for the cabin, upgraded cabin systems and more storage.

Brazil certified the 650 for high altitude landing and take off operations on 13 August, 2013 with EASA and FAA approvals following shortly after.

The 650E, unveiled on 31 October, 2016 is an enhanced version of the 650. It retains the three zone cabin but with restyled seat upholstery, and includes Honeywell Primus Elite Advanced Features avionics. The first order was placed on 22 May, 2017 and the first delivery went to Germany on 26 July, 2017.

Embraer announced that it was stopping sales of the Legacy 650 in August 2020. 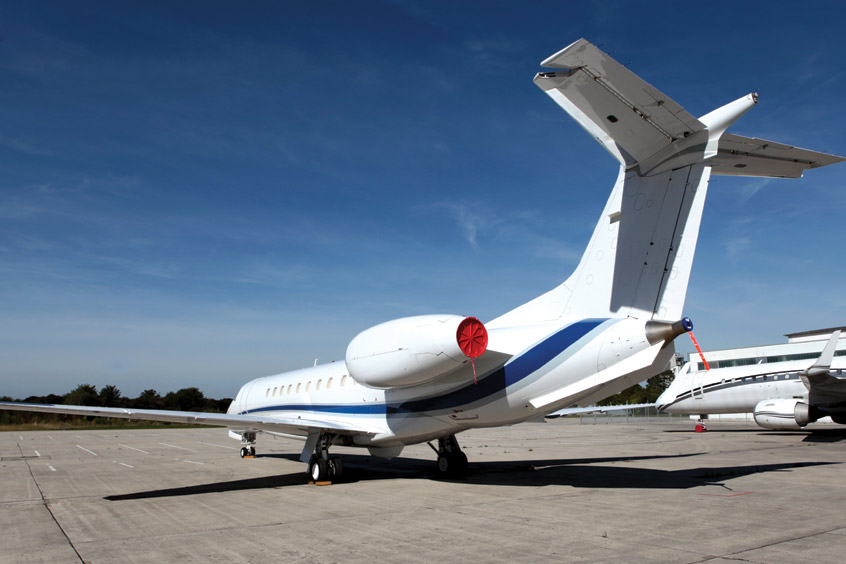 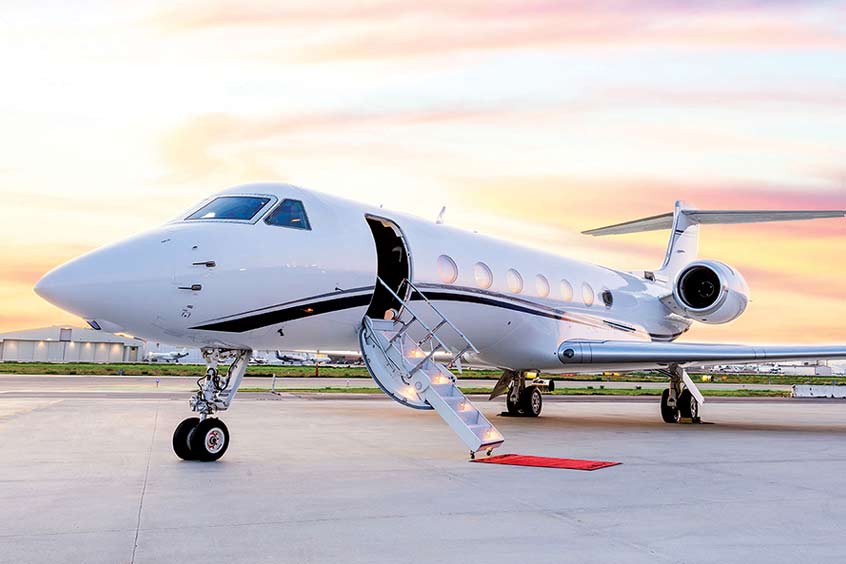 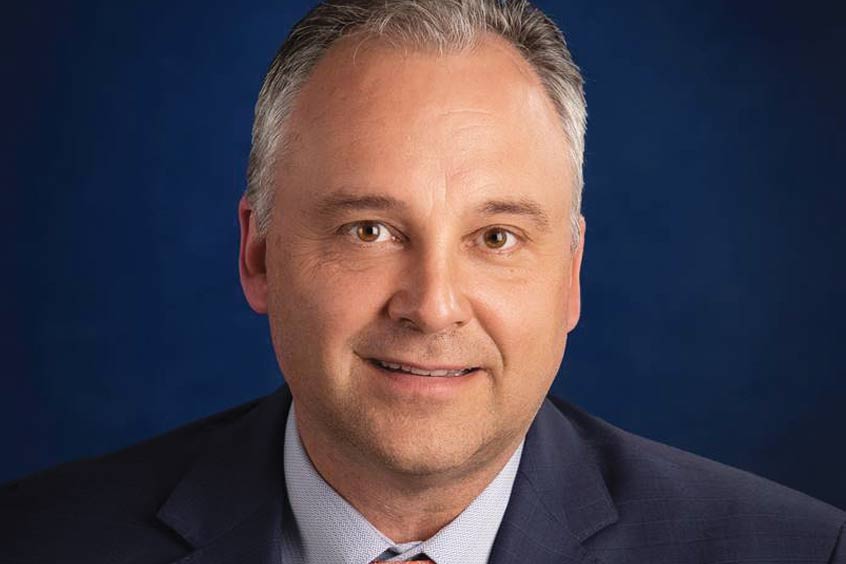 StandardAero marks 25 years of R-R AE 3007 support
For the past quarter of a century StandardAero has supported AE 3007 operators around the globe from its Maryville, Tennessee facility. Now it is celebrating.
Read the full report