Bournemouth FBO is the latest expansion for XLR
Over the last couple of years, XLR Executive Jet Centres has opened facilities at Birmingham and Liverpool. Its Bournemouth location will serve passengers to and from the south of the UK including Dorset and Hampshire. 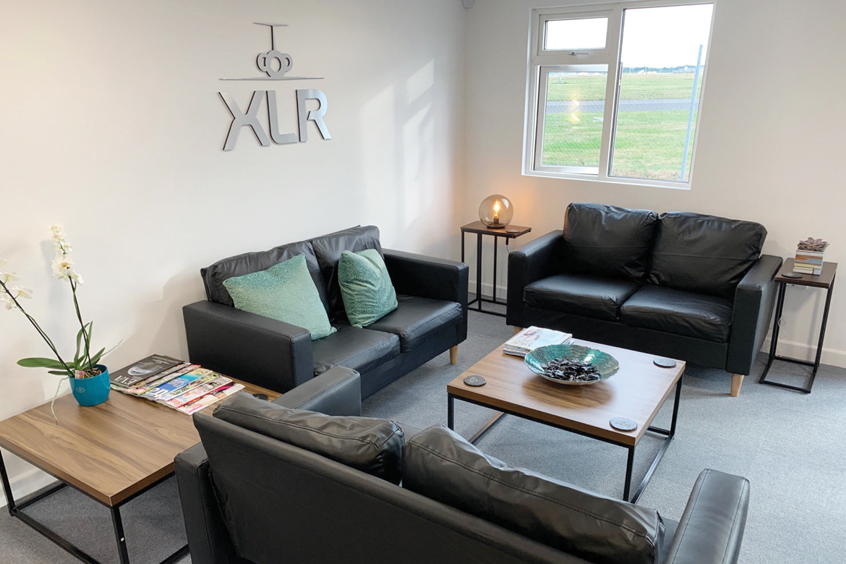 XLR's Bournemouth facility is aiming to offer a premium experience to guests.

XLR Executive Jet Centres has opened its latest corporate aviation centre at Bournemouth airport. XLR Bournemouth expects to handle passengers bound to Dorset, Hampshire and the south of England with luxurious new facilities as part of an investment to introduce premium private travel to the region. The substantial investment includes building a dedicated passenger lounge, crew rest facilities and a conference centre, together with a private parking area for private jets.

XLR will use its experience to increase private utilisation of the existing 2,271 x 45m runway, which is capable of handling up to Boeing 767-300 and Boeing 747 (light load) sized aircraft and provides direct links to the entire south of England.

The new facility is the latest major investment by RCA since it acquired Bournemouth airport in December 2017, following the introduction of Ryanair routes, extended summer and winter schedules, and the relocation of Gama Aviation's engineering operation to the airport earlier this year.

XLR has seen significant growth since the acquisition of its Birmingham facility in 2017 and subsequent opening of XLR Liverpool 12 months later. In addition to Exeter, XLR Bournemouth is the latest in a proactive expansion strategy as XLR looks to continue increasing its UK coverage. The company signalled its intention to expand operations across the UK with the opening of its Birmingham and Liverpool facilities, and the Bournemouth unveiling adds to the momentum.

Director Chris Beer says: “We have a proven track record in rejuvenating and maximising corporate aviation markets with a blend of operational efficiency and exemplary customer service, and with the addition of Bournemouth, we are now either running or building eight centres across the UK.

“It will not end there. We see multiple opportunities for the growth across the UK sector and are proactively targeting continued expansion over the months to come.”

XLR is a member of the World Fuel Services Network, and recently introduced the Pet Travel Scheme at its Liverpool facility. 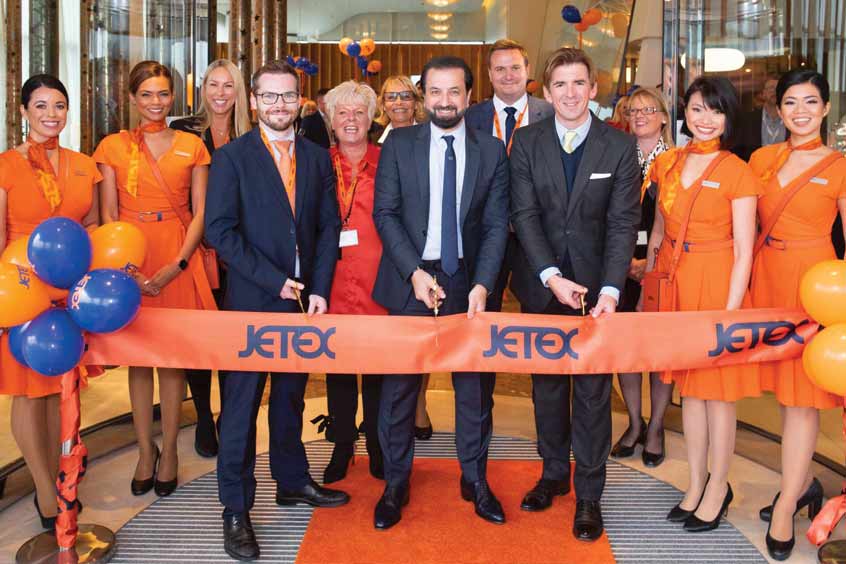 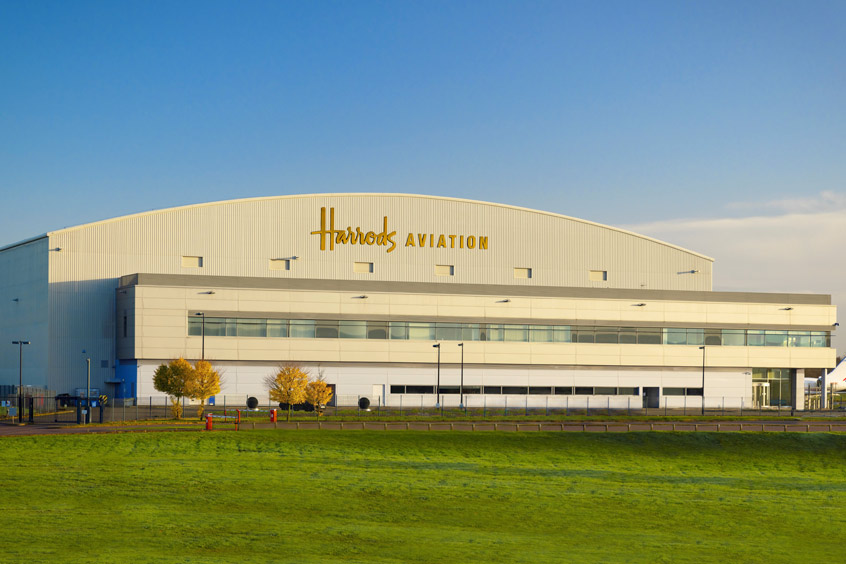