The Twin Commander, a development of the unpressurised Aero Commander 560A and the long fuselage 680FL, was introduced following the adoption of fuel injection engines and modifications that reduced drag and increased performance.

The 680T was introduced in 1964 and was powered by Honeywell TPE331-43 engines. This evolved into the 680V (increased MTOW and greater cargo capacity) and the 680W (improved pressurisation, air conditioning and nose).

The 690 series was released in 1971 and used more powerful 717.5 shp turbine engines with Hartzell propellers. A new wing centre section meant the engines could be moved further outboard. The 690A sported a modified flight deck and increased pressurisation while the 690B was given improved soundproofing and an internal lavatory.

The Jetprop series was released from 1979 and offered a greater wing area along with a larger fuselage and cabin. Gulfstream Aerospace took over production in February 1981. Engine options extend from the 840 shp offered by the 690C Jetprop 840 up to the TPE 331 Dash 10T engine producing 1,000 shp on the 695A Jetprop 1000.

Production of the Twin Commander ended in 1986. 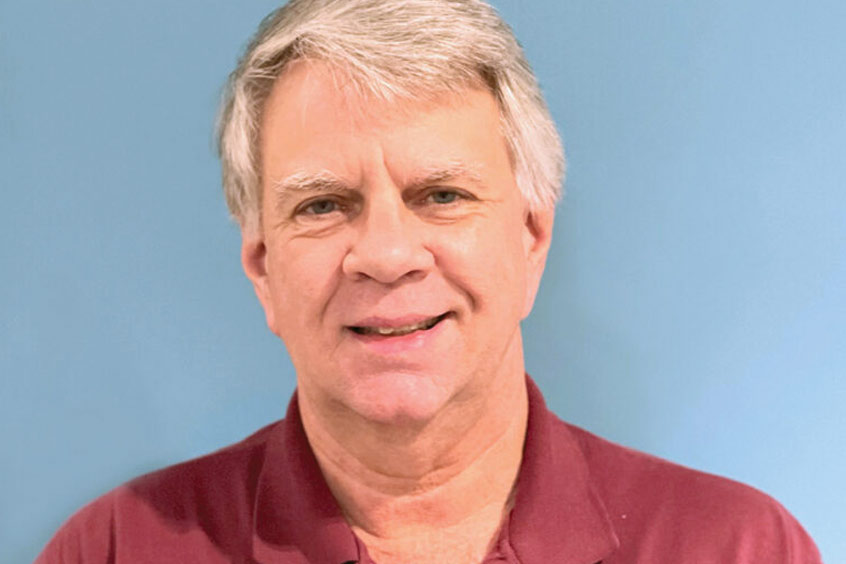 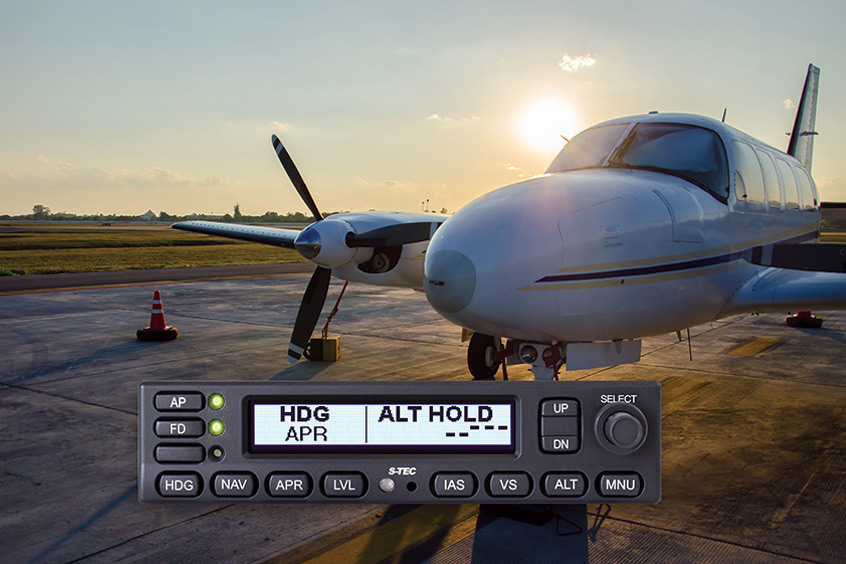 Genesys delivers over 1,000 S-TEC 3100 autopilots
The S-TEC 3100 digital flight control system is an advanced autopilot now doing service in over 1,000 aircraft. First produced in April 2018, Genesys is marking a sales milestone for this attitude-based autopilot.
Read the full report 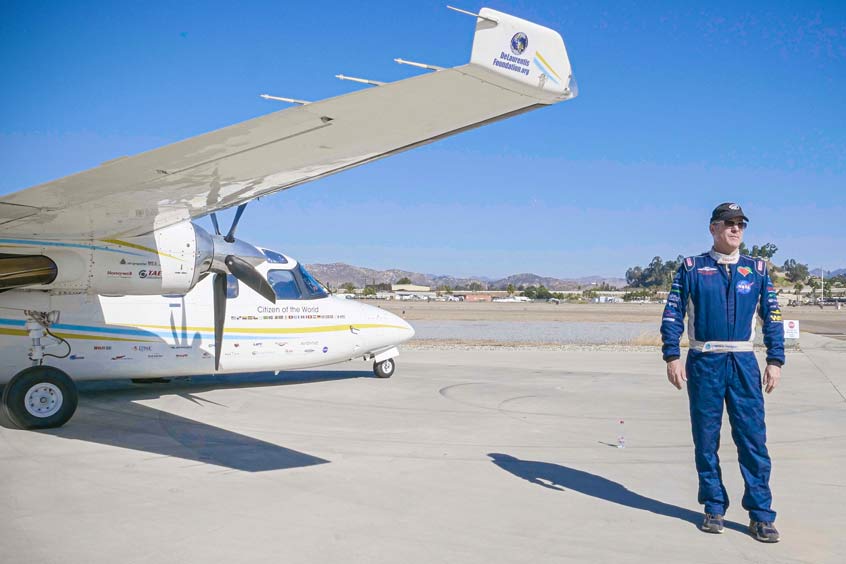 Pilot goes pole-to-pole in a Twin Commander
Robert DeLaurentis and his aircraft ‘Citizen of the World’ successfully flew over the South Pole on 16-17 December 2019, and the True North Pole and the Magnetic North Pole on 13 July 2020.
Read the full report