The Fairchild Swearingen Merlin is a business aircraft whose design laid the foundations for the Metro commuter series. Introduced in the late 1960s, the Merlin was known in some quarters as the flying pencil, given its low 4.8 ft ceiling, narrow 5.2 ft cross section and 33.1 ft length.

Previously, Swearingen had specialised in building conversions of existing aircraft into corporate transports. Its piston-powered Merlin I never entered production. The Merlin II is a twin turboprop aircraft that combined the wing of the Queen Air with the Beechcraft Twin Bonanza's undercarriage and a pressurised fuselage and tail. The first Merlins were powered by two 400 hp Lycoming TIGO540s, while the Merlin IIA was powered by Pratt & Whitney Canada PT6A20s. The prototype IIA flew for the first time on 13 April, 1965 and production models then switched to the AiResearch TPE331-1-151G powered Merlin IIB.

The Merlin III combined a stretched version of the Merlin II fuselage with a new tail plus the wings and landing gear of the Metro II, along with more powerful TPE331-3U-303G turboprop engines. It was certificated on 27 July, 1970, production began in February 1972 and it entered service the following year.

The Metro was a stretch of the Merlin II with room for up to 22 passengers. Prototype construction began in 1968 and the first flight was on 26 August, 1969. Two TPE331-3UW turboprops drive three bladed propellers, and it features a pressurised fuselage and double slotted trailing edge flaps. Certification was awarded in June 1970 and it entered service in 1973.

In January 1979, production turned to the Merlin IIIB; more powerful TPE331-10U-503G engines drive four bladed propellers that turn in the opposite direction to those of earlier models. The Merlin IIIC came next, redesigned to meet SFAR-41 standards. It was introduced concurrently with the wider-winged Metro III, with its TPE331-11U engines and drag-reducing airframe modifications. The Merlin IVC version of the Metro III followed shortly after; a corporate aircraft with increased MTOW.

Includes all Metro and Merlin models 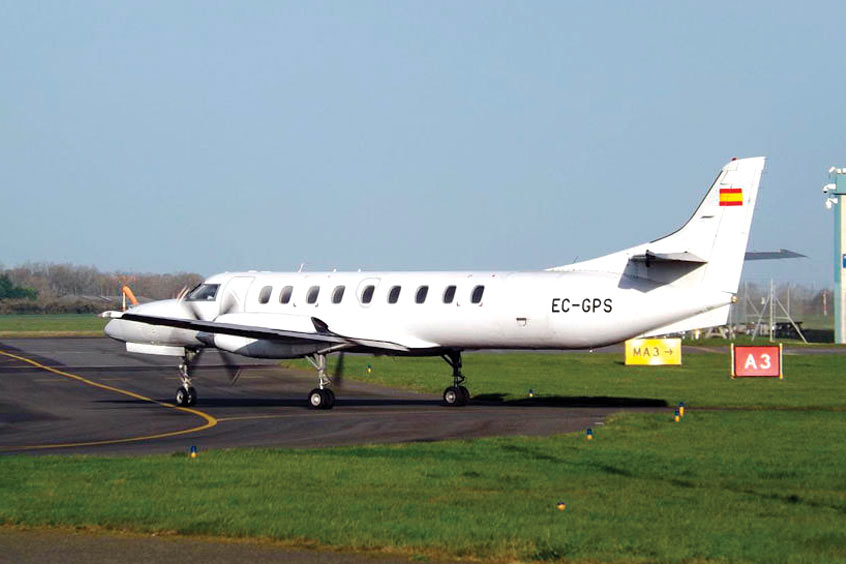 Ontic acquires Fairchild TCs from M7 Aerospace
Ontic has purchased the type certificates for the Fairchild Merlin, Metro II/III/IV, C-26 aircraft from Texas-based M7. It will maintain the complete life-cycle support for the family of aircraft from its facility in North Carolina.
Read the full report 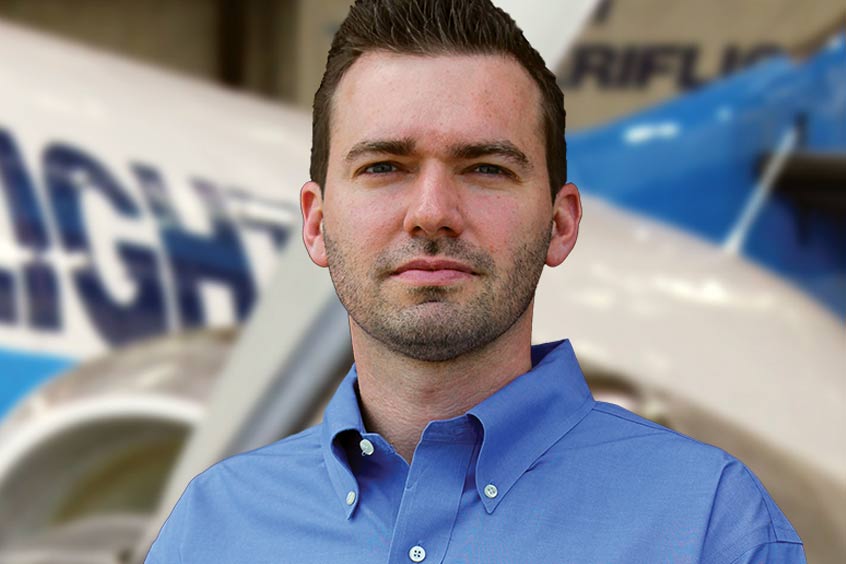 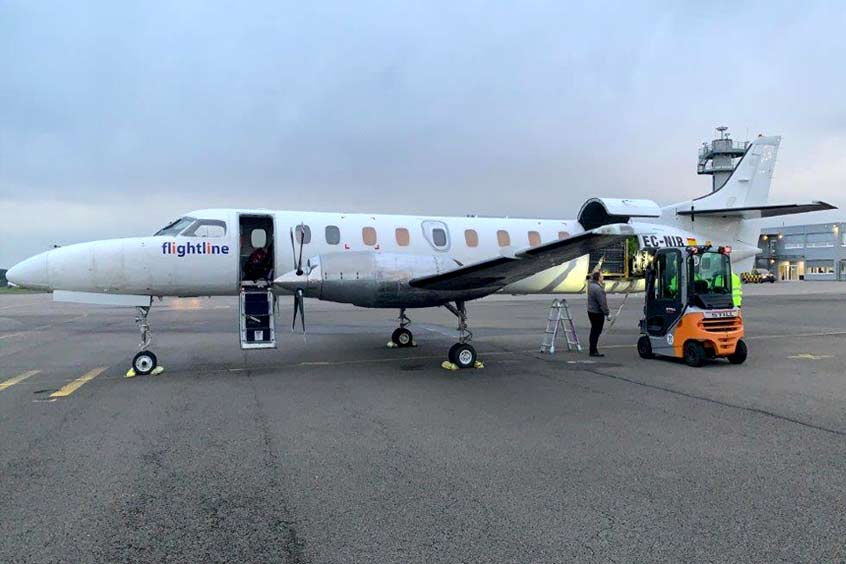 Flightline's reliability leads to COVID call-ups
Flightline has experienced plenty of interesting activity over the past year, including one flight to transport a key from Romania to Spain so that a factory could be opened. It expects to add more aircraft this year.
Read the full report