The large cabin, long range G400 was introduced by Gulfstream at the 2002 NBAA convention as a replacement for, or revised aircraft description of, the GIV. As manufacture of the GIV series was halted on 2 December, 2002 so production of the G400 began.

First deliveries for entry into service were scheduled for 2003, but only 23 were manufactured and production was phased out shortly after.

Essentially the G400 was a slightly longer GIV with improved weight capability thanks to some strengthening of the landing gear and adjustments to the wing and tail. A hydro-mechanical system replaced the GIV wire brake system while damping of the landing gear system ensured smoother landings and an increased landing weight.

The G400 has a range of 4,100 nm at speeds up to Mach 0.88. It is powered by two 13,850 lbf-rated Rolls-Royce Tay 611-8 engines, and the OEM included a Gulfstream five year service and training package as well as a competitive warranty.

In October 2003 the Tay 611-8C-powered G450 was introduced at NBAA following an unannounced maiden flight. Development had commenced in 2001 under the name GIV-X, and four pre-production units flew between 30 April and 18 September that year.

After more than 1,850 hours of flight testing the FAA granted certification on 12 August, 2004, followed by EASA on 19 November that year. FAA production certification was granted on 29 November, 2004 and the first customer delivery was carried out on 7 May, 2005. 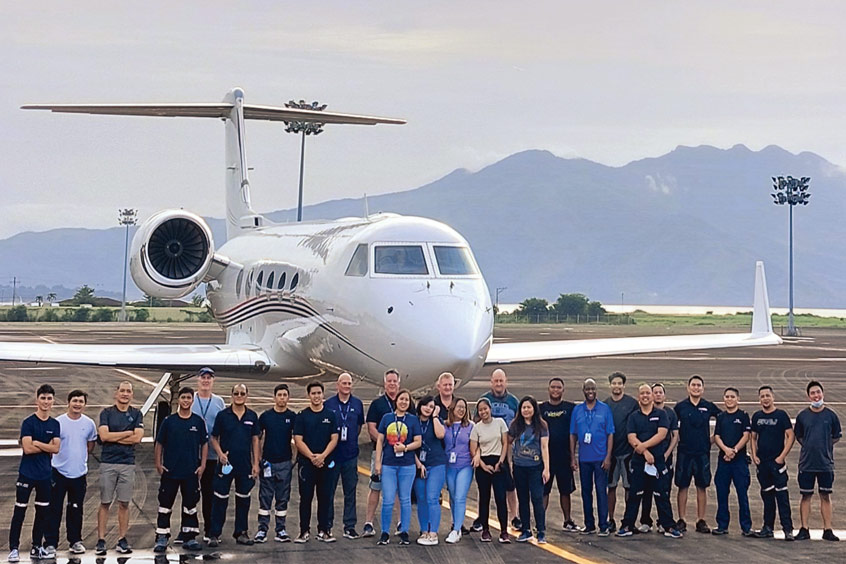 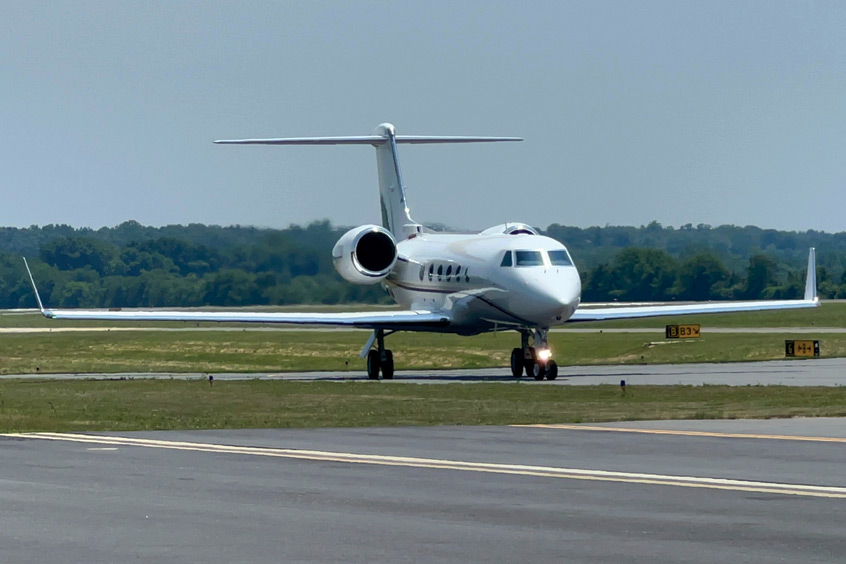 Chantilly Air adds G450 to managed fleet
The company’s extensive industry contacts helped secure an off-market G450 option that it otherwise would not have found. It will be based at Chantilly’s new 60,000 sq ft of executive hangar, office space and FBO.
Read the full report 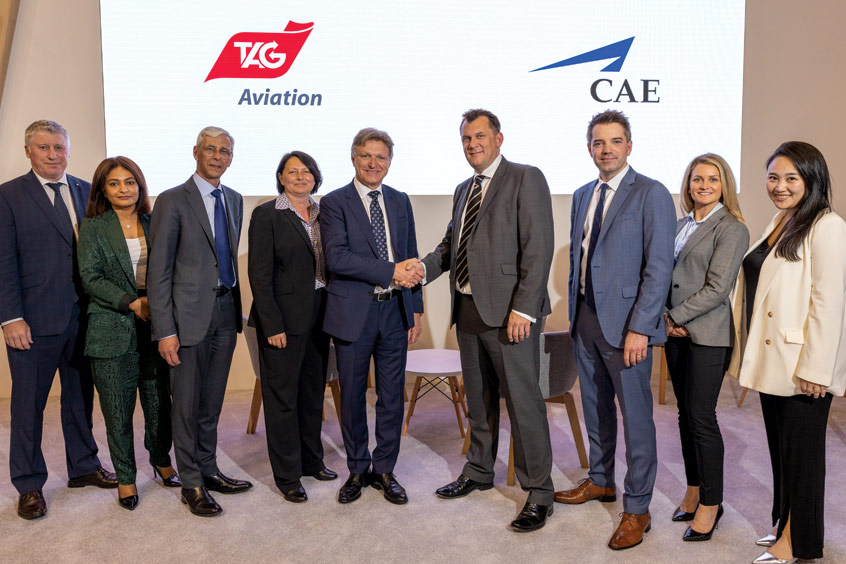 TAG extends pilot training agreement with CAE until 2025
TAG pilots will continue to receive customised instruction on a number of aircraft types at CAE centres in Dallas, Montreal, London and Dubai for three more years following an extension to the companies' agreement.
Read the full report