Read our latest feature:   Checklist: Aircraft finance
Astonfly acquires third Alsim AL250 simulator
The French pilot training company is expanding its business and has invested in another AL250 in order to meet demand. It is also increasing its fleet with 10 single engine and three Diamond DA42 aircraft. 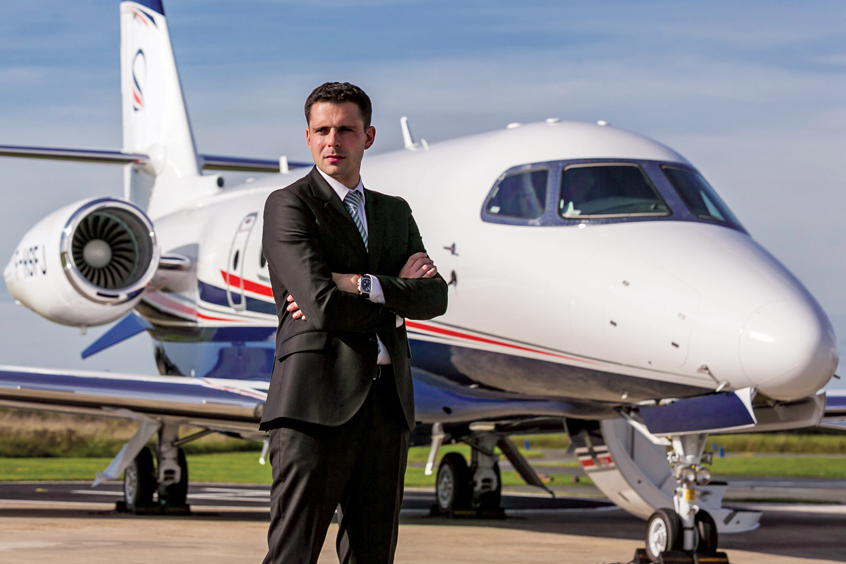 Astonfly president Charles Clair is to take delivery of a third AL250 simulator next year.

Astonfly, a flight training school located in Toussus-le-Noble near Paris, has purchased a AL250 FNPT II simulator from Alsim, its third in 12 months. Delivery is expected to be early 2019.

The EASA and FAA certified AL250 simulator was originally developed in 2016. The compact FNPT II version addresses initial phase training needs such as PPL, CPL and IR/ME, and is SEP/MEP re-configurable. In addition it offers both classic and glass cockpit instrumentation for each flight model at the simple flick of a switch.

Astonfly president Charles Clair explains his purchase of another simulator: “We are very satisfied with the quality of the AL250 we bought a few months ago. Alsim offers great after-sales service so we decided to renew our confidence in the company. Our business is increasing in a significant manner and we need to invest to continue meeting the demand.”

Astonfly plans on welcoming 120 students per year in the near future and apart from significant investments in new buildings it is also going to increase its fleet with 13 more aircraft over the next few months.

Alsim sales director Audrey Jeffroy adds: “We are exceedingly proud to provide Astonfly with its third AL250 in less than 12 months. The school only started working with us at the start of this year so this is a real mark of its trust in Alsim, not only in our device but also in our after-sales service.” The company has installed nearly 30 such simulators worldwide to date. 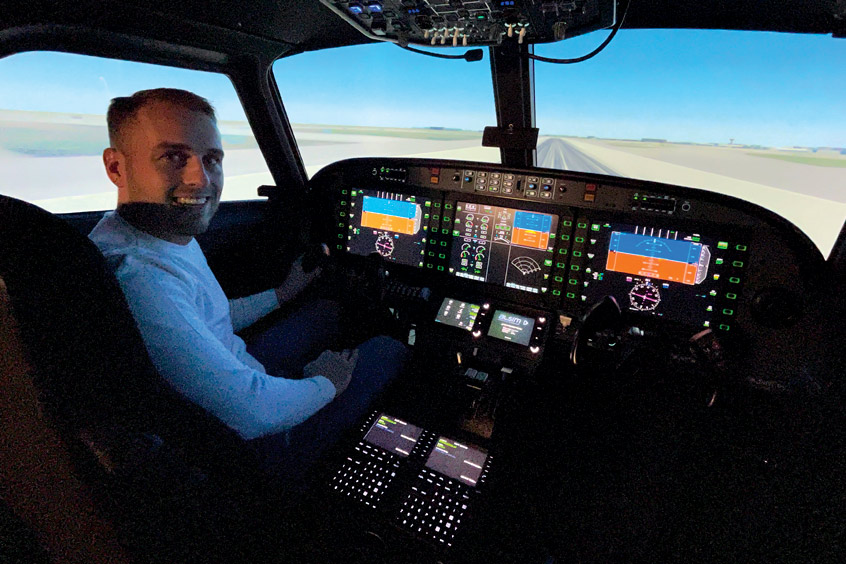 UnitedSky ALX provides simulation up to medium twin jet
UnitedSky says its new ALX is an FNPT II simulator that feels like being in a real aircraft; the view and perspective are much more realistic than on some other FFS simulators.
Read the full report 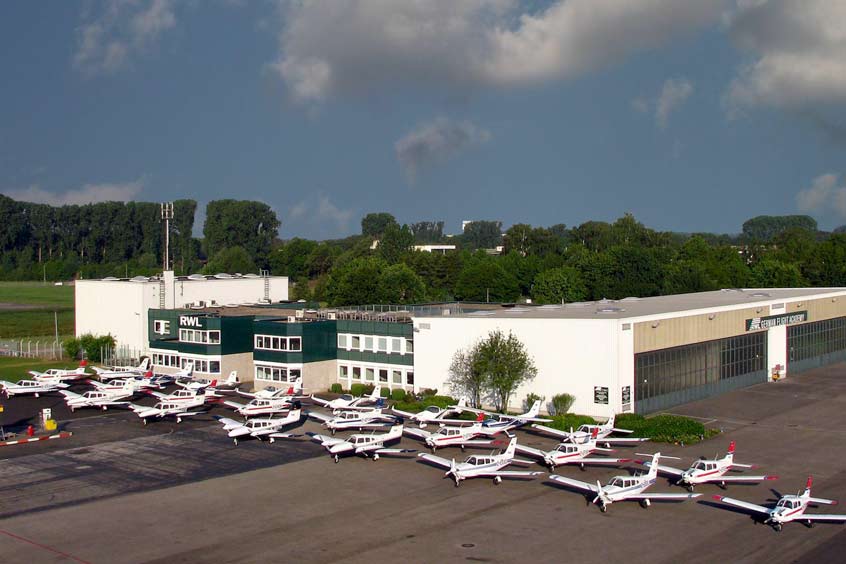 RWL Germany acquires Alsim AL250
After deciding to convert its multi engine fleet to glass cockpits, RWL acquired the AL250 as its ME IR Trainer as it fulfils the company's requirements in terms of IR-Training and a very compact construction.
Read the full report 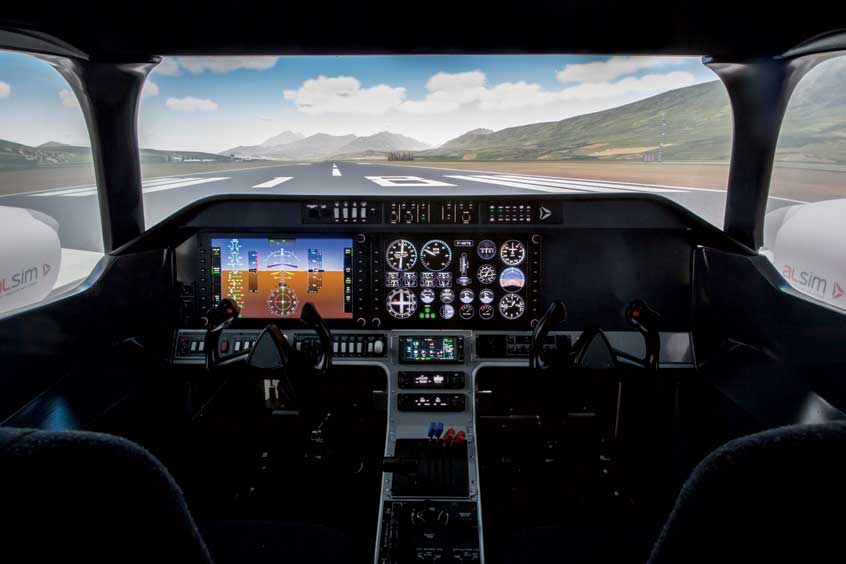 Kanata Training selects AL250 simulator
The Canada-based company has bought its first Alsim device, the best simulator to compliment its fleet of Diamond DA20 training aircraft. It will support initial training as well as its IFR and multi IFR programmes.
Read the full report