Avfuel now supplying SAF through ACI Jet
There is now a consistent supply of Neste MY SAF at John Wayne airport in California. ACI Jet has joined the list of branded FBOs supplying SAF from Avfuel. 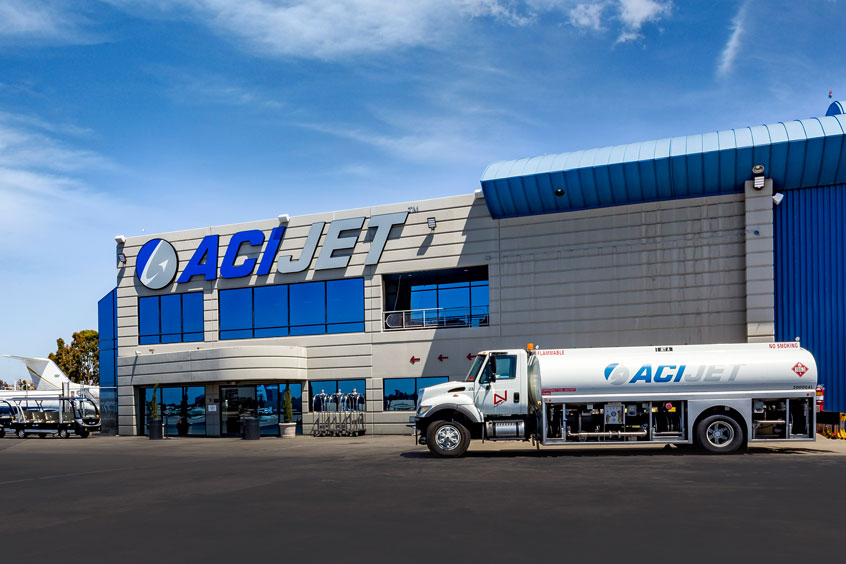 The fuel supplier will provide the John Wayne/Orange County airport FBO in Santa Ana, California with a consistent supply of Neste MY SAF after having received its first load at the close of December. This new supply supports ACI Jet customers who are looking to reduce greenhouse gas emissions immediately and significantly.

“We are excited to provide our Orange County customers with a sustainable fuel option and to support progress toward a future of renewable energy in aviation,” says ACI Jet FBOs and facilities vice president Andrew Robillard.

SAF is the most effective way to reduce a flight's carbon footprint. To quantify its benefit, each truckload (approximately 8,000 gallons) of SAF Avfuel supplied to the FBO provides a 19 metric ton reduction in carbon emissions over its lifecycle. This provides the same climate benefit as reducing the emissions from 4.1 passenger vehicles to zero over the course of a year.

In the future, SAF could deliver up to 80 per cent less greenhouse gas emissions over its lifecycle versus traditional jet fuel if used in its neat, concentrated form.

Avfuel manager of alternative fuels Keith Sawyer adds: “Avfuel is proud to yet again work with ACI Jet on sustainability initiatives. Its team was one of the first to provide Avfuel's SAF on a demonstrative basis back in August 2020, and we couldn't be more thrilled to expand this offering with a consistent supply of SAF to the Orange County community. The result is a real, measurable difference in carbon emissions for sustainability-minded organisations.” 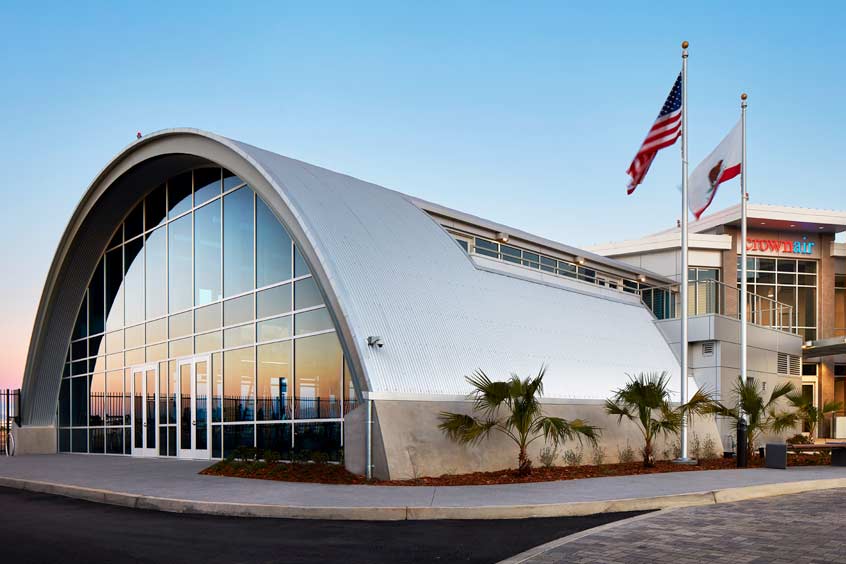 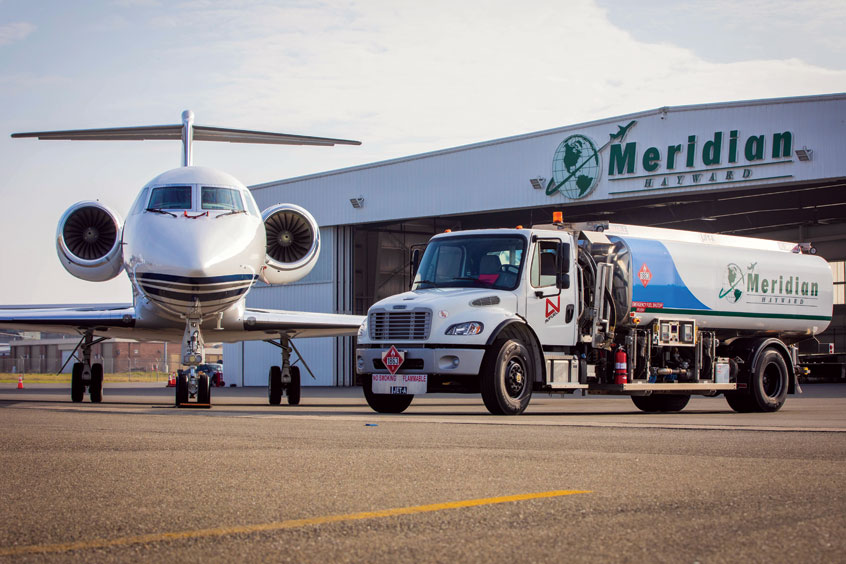