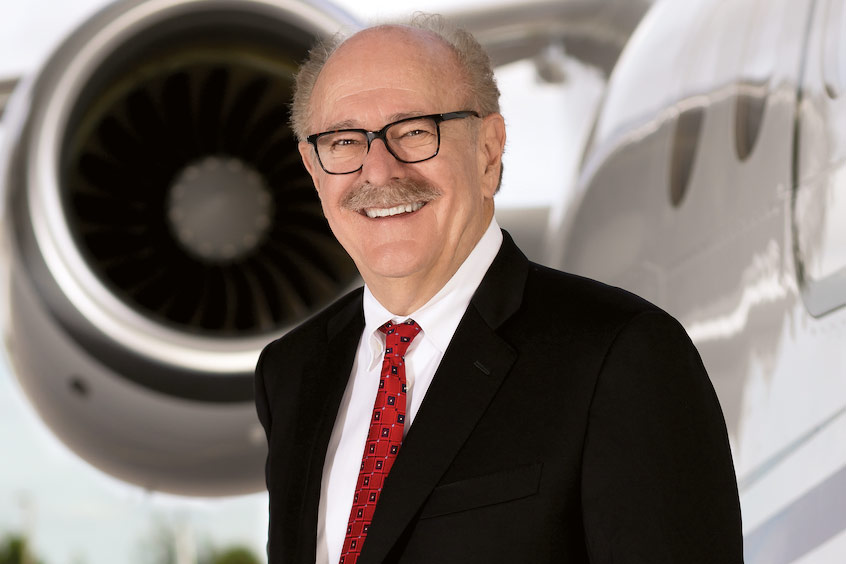 The National Air Transportation Association's (NATA) William 'Bill' Ong Memorial Award will be presented to aviation entrepreneur Craig R Sincock, owner, president and CEO of Avfuel. The award will be presented during a luncheon on 3 November, held in conjunction with the NATA 2022 Aviation Business Conference in Miami.

Given in honour and memory of the association's co-founder and first president, the award recognises extraordinary achievement and extended meritorious service to the general aviation industry.

“Craig Sincock is a prominent aviation business leader, philanthropist and visionary who has spent his entire career connecting people, businesses and cultures. It is a pleasure to honour his drive, leadership, passion and propensity for giving back with NATA's highest honour,” says NATA president and CEO Timothy Obitts.

Sincock acquired Avfuel Corporation in 1985. Under his leadership, the company has grown from a regional fuel supplier to its current position as a leading independent global supplier of aviation fuel and services. Avfuel currently serves more than 5,500 aviation customers at more than 3,000 worldwide fuelling locations and supplies fuel and comprehensive services to all six major aviation consumer groups: fFBOs, corporate flight departments, airlines, helicopter operators, cargo haulers and the military.

Sincock accomplished this growth through a strategic mix of more than 30 acquisitions (four of which were aviation divestitures from publicly traded energy companies), internal sales growth and marketing alliances. Today, Avfuel touches virtually every aspect of the aviation industry with its innovative line up of programmes and solutions, including industry-leading sustainability programmes, and through various subsidiary corporations including Avtank, Avlease, Avsurance and Avplan. Sincock continues to focus on further international expansion and the next generation of aviation.

The passion for aviation that led Sincock to purchase Avfuel is evident through his continued devotion to the company's success as well as through his advocacy efforts. Past positions include seats on the Pride Refining board of directors, Duncan Aviation board of advisors and NBAA board of directors, along with serving as chairman of NBAA's associate member advisory committee. He is a member of the World Presidents' Organisation (WPO), an international organisation fostering educational development and networking opportunities for company leaders. He has also been an active participant in leading aviation groups including NATA, the NBAA, GAMA, the Experimental Aircraft Association (EAA) and the Aircraft Owners and Pilots Association (AOPA). Additionally, Sincock is a pilot with an ATP rating and frequently pilots the company's Falcon 2000LXS and Cessna Citation XLS+. 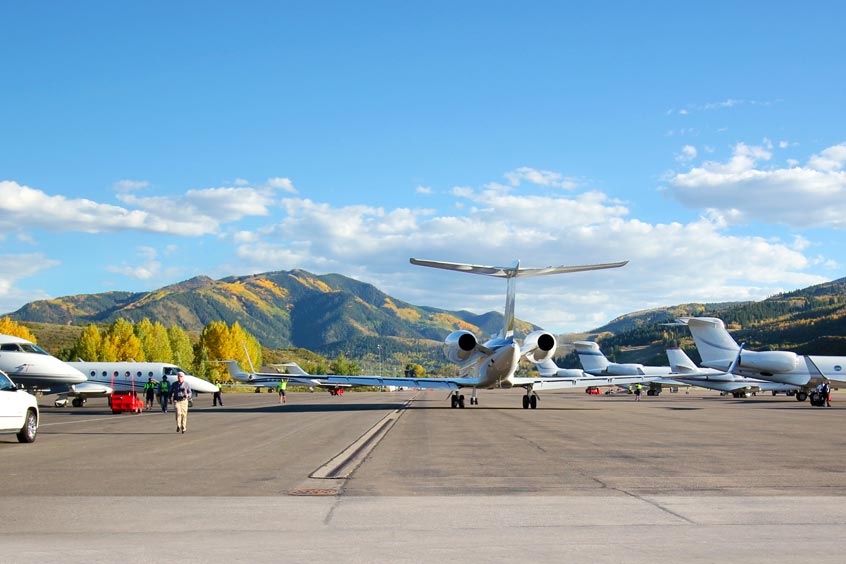 Commercialisation of FAA-approved unleaded avgas begins
NATA and NBAA have welcomed FAA issuance of STCs approving 100 octane unleaded avgas in all spark-ignition piston aircraft and engines. Distribution will be phased in gradually, with broader availability for 2024.
Read the full report