BGAD has a triumphant tenth outing to deliver a productive day for business
A cocktail of aircraft firsts, spirited seminar discussions and animated conversation were enhanced by spectacular weather at the tenth BGAD Cambridge event that took place on September 23rd.

Read this story in our October 2014 printed issue.

A cocktail of aircraft firsts, spirited seminar discussions and animated conversation were enhanced by spectacular weather at the tenth BGAD Cambridge event that took place on September 23rd.

Group commercial director of Klyne Aviation and SaxonAir Chris Mace, whose company is a regular BGAD exhibitor, was very positive: “This was the best BGAD show to date; it was great being part of a seminar panel and showcasing the Nextant 400 for the first time in the UK.”

BGAD's static display has consistently showcased the latest aircraft and this year was no exception, with three models enjoying their UK trade show debut: Textron Aviation's Citation M2, the TBM 900 and Nextant's 400XTi – for which SaxonAir has recently become the sales agent in the UK, Ireland, Channel Islands and Isle of Man.

These new entrants complemented an excellent line up that included a varied range of King Airs to celebrate that aircraft's 50th anniversary plus another BGAD regular, EC155 G-NIVA, now offered by ExecuJet which also showed off a Falcon 900 from its charter fleet.

Free to attend seminars have always been a BGAD feature, but this year the format was changed to a moderated discussion where the audience was actively encouraged to take part. This resulted in two packed sessions tackling turboprops vs light jets and the business of fuel.

Richard Koe of WingX Advance chaired the first seminar which looked in detail at the renaissance that the venerable King Air (and other turboprops) is enjoying at the perceived expense of light jets. A balanced panel included prop and jet manufacturers and operators.

The second seminar highlighted fuel, a topic that is seldom discussed but which is central to the fortunes of operating any aircraft. Panellists from fuel manufacturers and suppliers were joined by airports, FBOs and operators to delve deeper into the subject, kept on topic by aviation industry stalwart David Curgenven of DCA International.

One of the original aims of BGAD when the event first started in 2001 was to challenge the traditional three-day trade show format by creating an event that delivers all the benefits, but in a single day timespan, and one that is kept informal.

It was clear listening in on conversations going on through the day that this year's BGAD delivered fully in that respect. Long time BGAD exhibitor Angie Deady-Fiddler of Martyn Fiddler Associates commented: “We found it very informative and useful and we had a couple of very productive meetings that would have taken ages to set up if we had tried to do so anywhere else.” The King Air celebration also proved popular: Euravia Engineering and Supply's Steve Clarkson reported: “The focus on the King Air allowed me to meet six companies in the space of three hours.”

Event organiser Mark Ranger was delighted to be able to announce a major initiative to further expand the show in future years. “BGAD has always been a joint venture between Cambridge Airport and EBAN magazine, and from 2015 we are delighted to welcome London Biggin Hill Airport to the team. 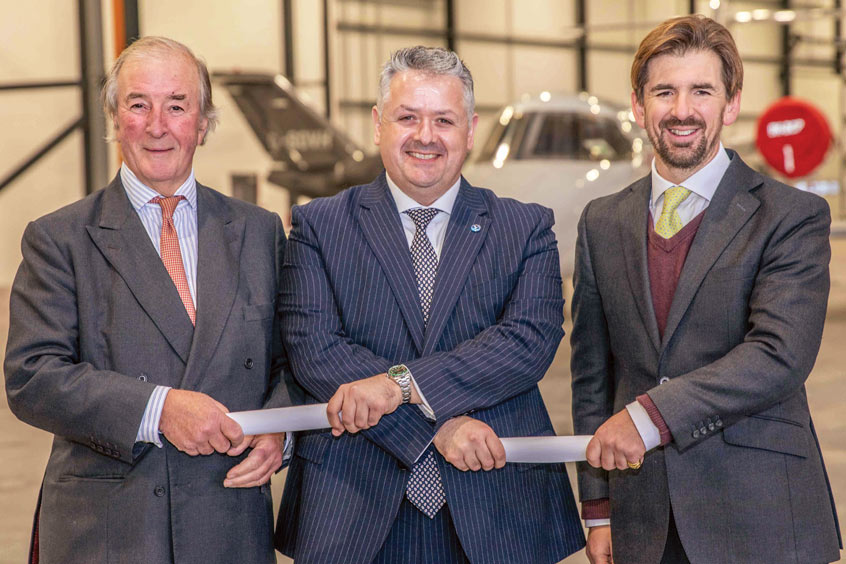 Royal Aeronautical Society honours London Biggin Hill leaders
Andrew and Robert Walters have been named FRAeS in recognition of nearly thirty years of stewardship of London Biggin Hill airport. Between them they have brought investment and skilled jobs to the region.
Read the full report 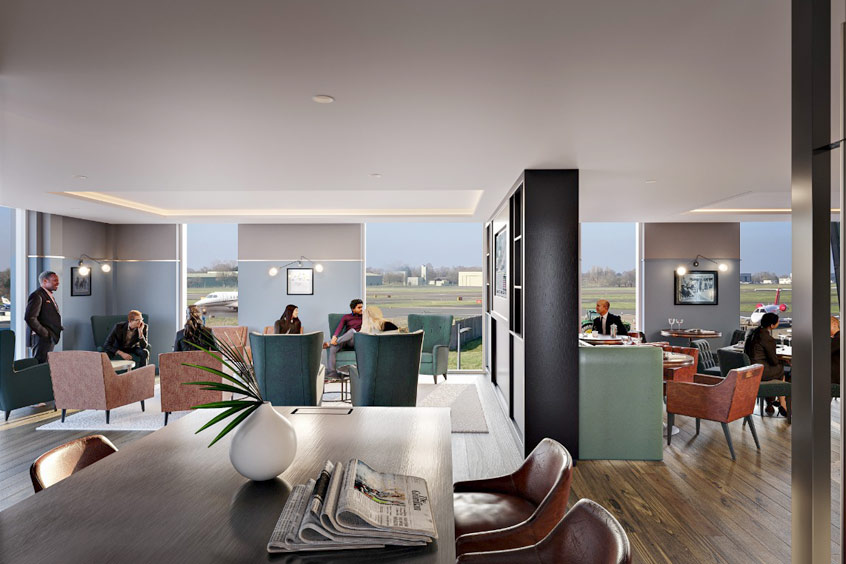 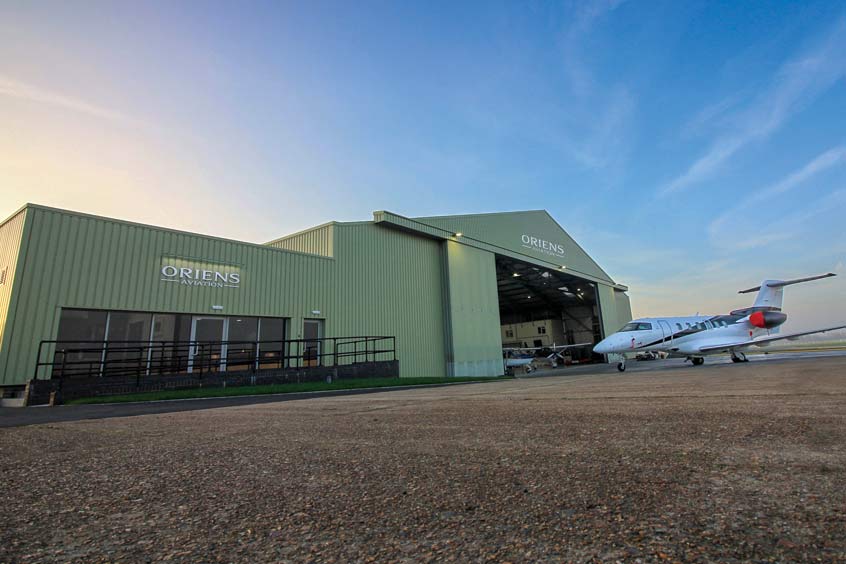