Read our latest feature:   Show issue: MEBAA
Jetfly puts PC-12NG onto the Ravenair AOC
Ravenair has overseen the export of a Jetfly Luxembourg-registered aircraft to the UK. It has since flown more than 30 passenger flights in and around the UK. 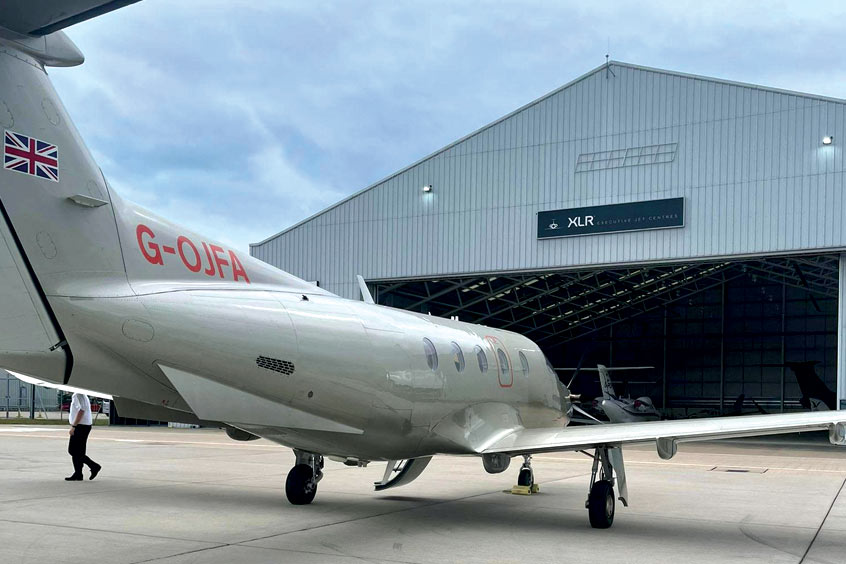 Jetfly can now offer its UK members domestic flights onboard a re-registered PC-12NG.

European fractional ownership and aircraft management company Jetfly can now offer its UK members domestic flights onboard a newly re-registered PC-12NG (G-OJFA) thanks to a partnership with Ravenair, a PC-12 operator since 2015.

“Two more Jetfly PC-12s are to join Ravenair’s UK AOC to realise increased demand for flights such as Oxford to Cornwall; Fairoaks airport to Jersey; and Goodwood Aerodrome to the Isle of Man,” says sales director UK Jonathan Clough.

The project was completed at the end of May, and since then more than 30 passenger flights have been flown; Jetfly has signed two new UK-based members who are now enjoying intra UK flights.

“This convenient arrangement with Ravenair provides more flexibility for Jetfly members, who can now fly from the UK to the EU, intra UK and intra EU through the Luxembourg-headquartered Jetfly group,” adds Clough.

“The UK coming out of the EU and EASA at the beginning of the year presented us with some interesting licensing challenges and restrictions flying UK domestic routes,” he continues. “Joining the British Business and General Aviation Association last summer helped us navigate relations with the UK CAA, and we were able to successfully work through the UK AOC process with Ravenair. It is important to engage with and be a part of the UK general aviation community.”

Ravenair operations director Wayne Barrett says: “Interest in the PC-12 from charter brokers, especially now it is on an AOC, has increased significantly. They like the stylish interiors, the space and the terrific flexibility of airfields to which the PC-12 offers access.”

The PC-12 can access more than 3,000 airports and small airfields in Europe. Jetfly members typically use the aircraft for golf, horse racing, yachting, skiing, shooting and classic car sports. 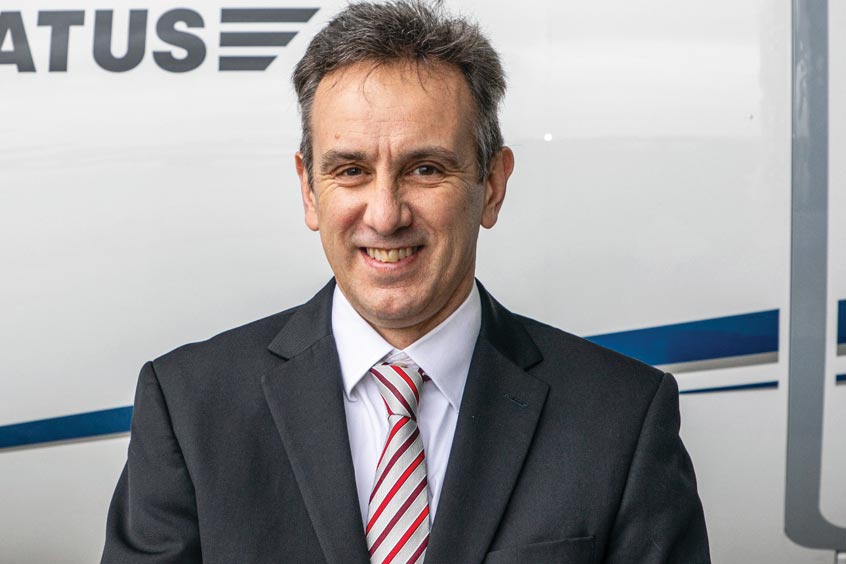 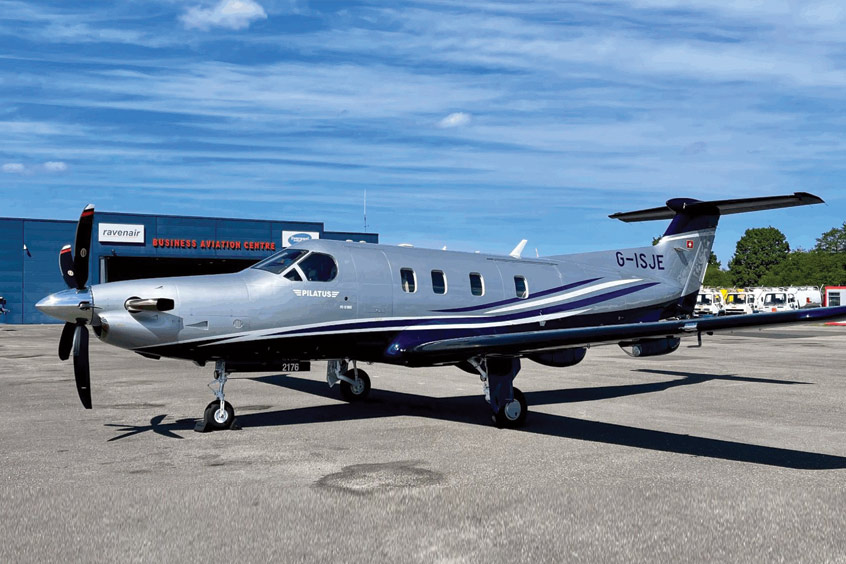 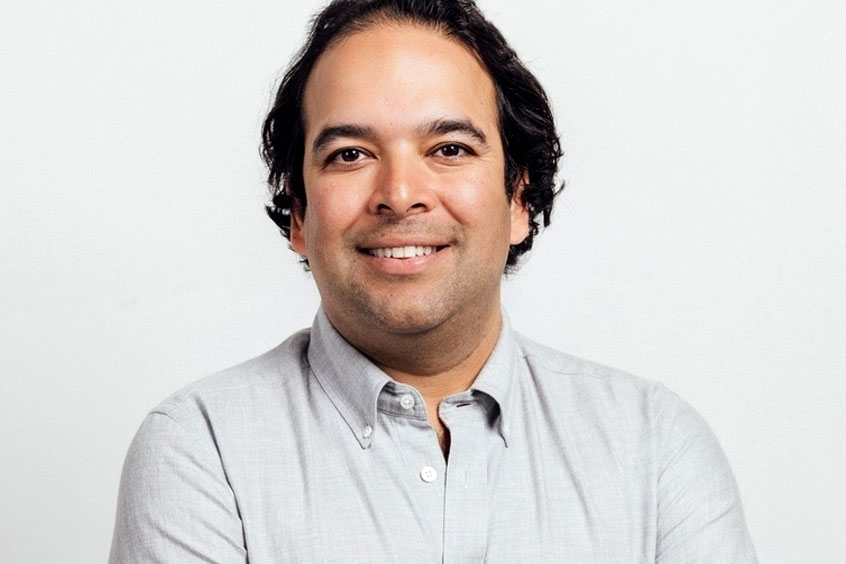