Read our latest feature:   Bonus distribution: ACE'22
Respected advocate joins NBAA as COO
In June this year, 20-year FAA leader and US Air Force veteran Chris Rocheleau will take over the reins as COO at the NBAA. He will replace the current role holder Steve Brown on his retirement. 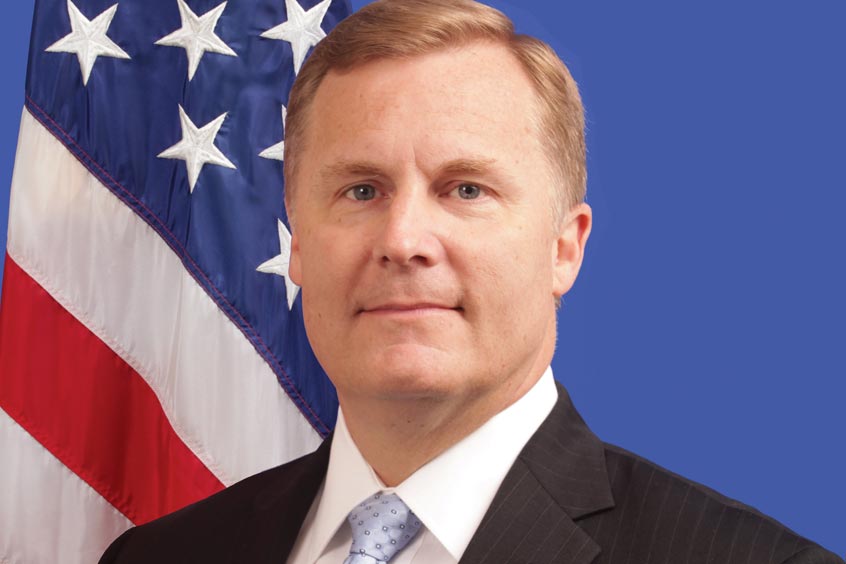 Rocheleau will join NBAA in June, succeeding Steve Brown, who is retiring later this year after 18 years of distinguished service and with an exemplary aviation career spanning several decades.

“We are extremely pleased to welcome Chris to NBAA,” says president and CEO Ed Bolen. “He is enormously well-respected on Capitol Hill, within the FAA and all across the aviation industry. He is a proven leader and a true professional.

“It would be impossible to overstate Steve's contributions to NBAA and aviation. He represents all the very best our industry and country has to offer. He has had a profound impact on aviation in the United States and around the world, and we wish him well as he begins this new chapter.”

Rocheleau has served the FAA with distinction for over 20 years in multiple roles including acting associate administrator for aviation safety, chief of staff, assistant administrator for policy, international affairs and environment, executive director for international affairs and director of the office of emergency operations and investigations.

Before joining the agency, he served as an officer and special agent with the US Air Force, retiring from the USAF Reserve in 2010 as a lieutenant colonel. He was also among the first leaders of the Transportation Security Administration.

Rocheleau holds a bachelor's degree from Central Connecticut State University and a master's of public administration from City University of Seattle. He also completed the Executive National Security Program at Harvard's Kennedy School of Government and USAF Air Command and Staff College.

Brown joined NBAA in October 2004 as senior vice president of operations before being named COO in 2010. Prior to joining NBAA, he served for six years as the FAA's associate administrator for air traffic services. Before that, he served as president of the National Aeronautic Association (NAA) and senior vice president, government affairs for the Aircraft Owners and Pilots Association (AOPA). He was a member of the faculty at Texas A&M University, where he taught several aviation-related courses.

Brown serves as chairman of the board of directors of RTCA, a not-for-profit aviation standards organisation. Additionally, he serves on the Aviation Accreditation Board International, where he previously was chairperson and treasurer. In 2021 he was named to the TSA Aviation Security Advisory Committee, which is tasked with providing recommendations for improving aviation security.

Over the past year, Brown has been honoured by the NAA as a Distinguished Statesman of Aviation. In 2002, he received the Department of Transportation's 9/11 Medal, in recognition of his leadership in restoring the safety and security of aviation operations following the September 11, 2001 terrorist attacks. That same year, he was similarly recognised for his exemplary work after 9/11 with the Experimental Aviation Association's Freedom of Flight Award, the organisation's highest honour. 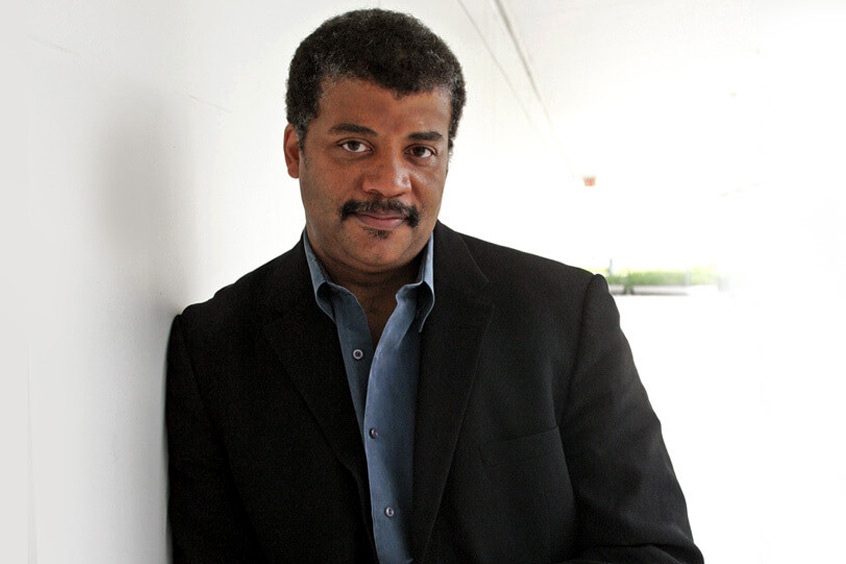 US Senate is applauded for SAF tax credits bill
Trade groups have welcomed the US Senate passage of the Inflation Reduction Act of 2022, which includes five years of dedicated SAF tax provisions aimed at incentivising production of the renewable jet fuel.
Read the full report

NBAA and NATA make the case for aviation
NBAA welcomed the blender's tax credit as proposed in the Sustainable Skies Act to increase the production, availability and use of SAF, and urged support for electric, hybrid and hydrogen technologies.
Read the full report