This contract will see PAL upgrade and operate two fully missionised DHC-8 maritime patrol aircraft, provide crew training on all systems and support the operation of the aircraft for a minimum 10 year period, with options to extend.

The award follows a careful and thorough evaluation of tenders by the Dutch Defense Materiel Organisation, through which the consortium of PAL Aerospace and JetSupport Amsterdam, as the incumbent provider, was found to continue offering the best price/quality ratio to the customer. The consortium anticipates receiving the final contract shortly.

"PAL Aerospace's continued partnership with the Dutch Caribbean Coastguard is a testament to the positive relationships the company builds with its customers and to the industry-leading intelligence, surveillance and reconnaissance services it provides," says EIC CEO Mike Pyle. "This award also continues to validate EIC's strategy of making long-term strategic investments to support organic growth across the EIC family of companies."

"PAL Aerospace's ongoing success in special missions aircraft operations, including these vital programmes for the Dutch Caribbean and the Netherlands, the delivery and operation of Canada's inland, coastal and offshore surveillance fleet for the Department of Fisheries and Oceans, the Force Multiplier Intelligence, Surveillance and Reconnaissance programme and its ongoing support for the UAE Air Force's maritime patrol aircraft, is a testament to EIC's overall management strategy," adds president Carmele Peter. "Our established practice of identifying well run companies and empowering management with the support they need to grow their business continues to drive the kind of results we see at PAL Aerospace and delivers value to our shareholders, irrespective of ongoing challenges in the global economy."

The maritime patrol aircraft associated with this contract will be upgraded with state-of-the-art sensor systems to continue providing air reconnaissance capacity for the Dutch Caribbean Coastguard. Tasks will include surveillance activities, law enforcement and search and rescue.

"The crucial support PAL Aerospace continues to receive from EIC has facilitated this important award in the competitive global aerospace market," says PAL CEO Jake Trainor. "Our company is uniquely positioned to continue the successful delivery of our programme in the Dutch Caribbean, and we look forward to building on our presence in the region through the life of this contract." 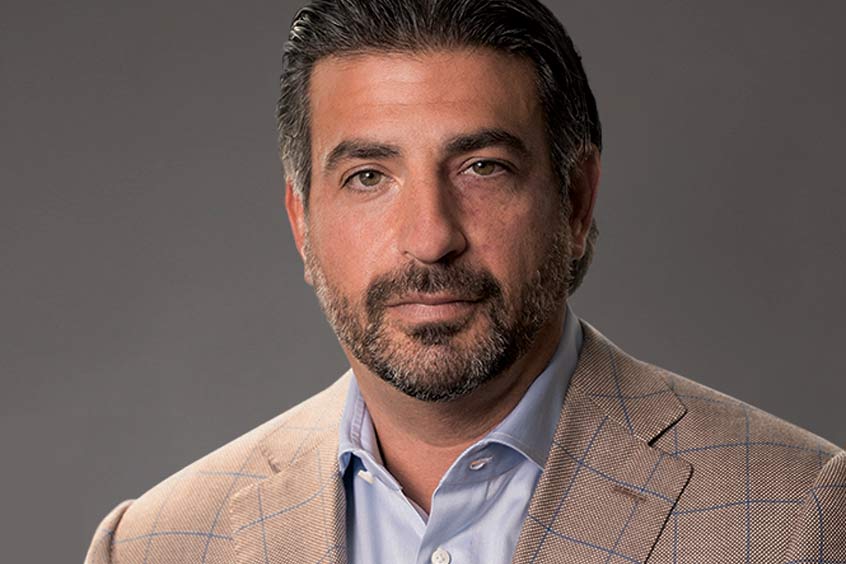 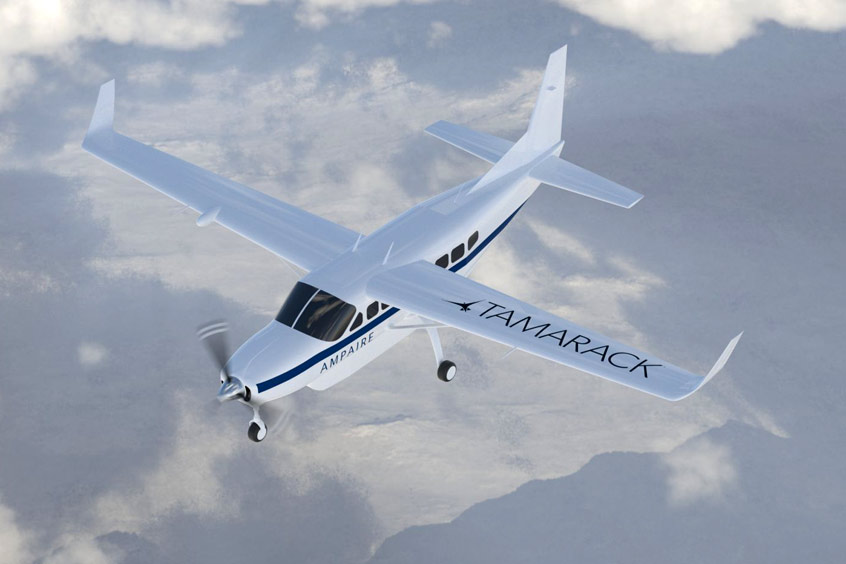 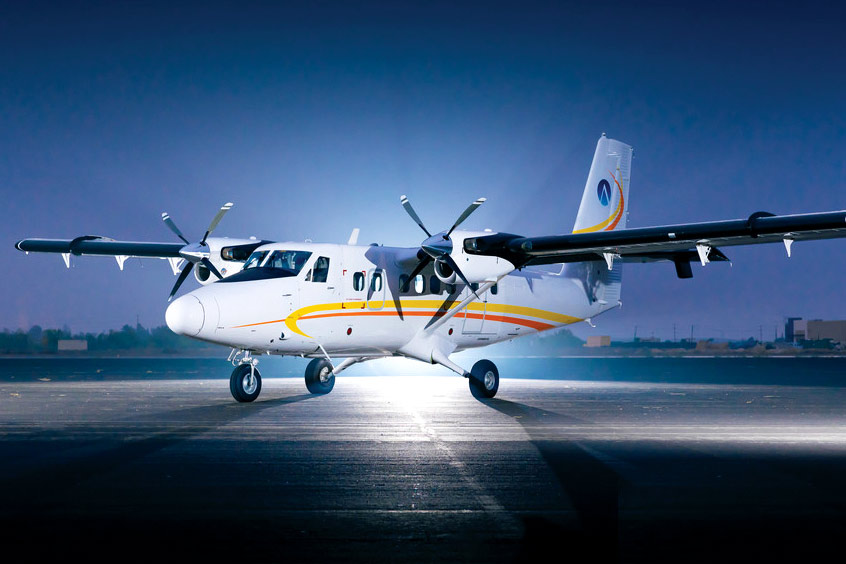