Read our latest feature:   Checklist: Aircraft finance
NBAA's Ed Bolen inducted to 2021 Hall of Fame
Since 1963, the International Air & Space Hall of Fame has honoured more than 200 of the world’s most significant aviation achievers. This year NBAA president and CEO Ed Bolen is among those being recognised. 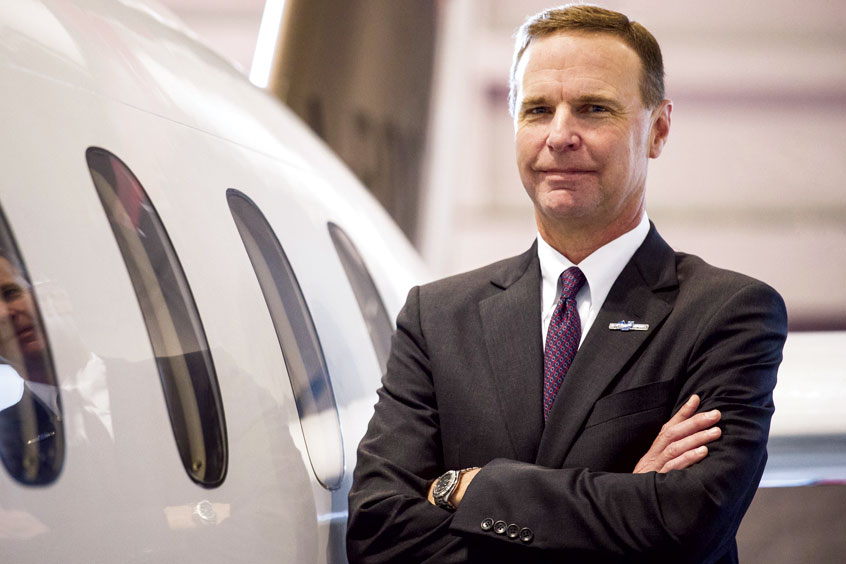 Ed Bolen is to be honoured as one of the most talented figures in air and space.

NBAA president and CEO Ed Bolen has been inducted into the San Diego Air & Space Museum's International Air & Space Hall of Fame, in recognition of his decades of contributions to the aviation and aerospace industry.

“It is an enormous privilege to be part of the aviation community, and to be inducted into the International Air & Space Hall of Fame is an honour beyond description,” says Bolen.

Museum president and CEO James Kidrick adds: “The International Air & Space Hall of Fame represents those elite leaders and organisations that have made lasting contributions regarding aviation and space and who will be remembered as visionaries and risk takers, pioneers unwilling to live with the status quo knowing there can be better and more innovative solutions to even the most complex challenges. Ed Bolen is one of those.”

Bolen has led the NBAA since 2004, and prior to that was president and CEO of GAMA for eight years, elected 1996, having joined in 1995 as senior vice president and general counsel.

NBAA sets out tax and regulatory compliance for change of use
If a company makes a business aircraft available for non-business use, then it will come up against some different tax and regulatory reporting implications. The NBAA's handbook sets out to clarify this complex area.
Read the full report 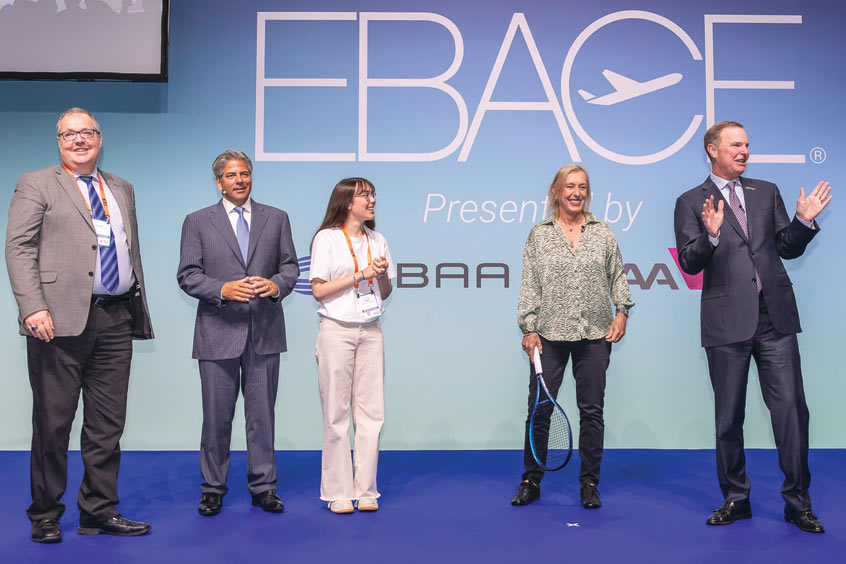 Business aviation's future takes centre stage at EBACE
The feeling at this year's EBACE show was very much one of 'this is our time'. The bold ideas and emerging technologies will propel the industry forwards, epitomised by the trailblazing opening keynote speakers.
Read the full report