Paragon reveals member and manager awards
The winner of the Paragon 2020 Award of Excellence, voted on by the members, went to Kristine Klotz, customer service supervisor at DuPage Flight Center at DuPage airport. DuPage also won member of the year. 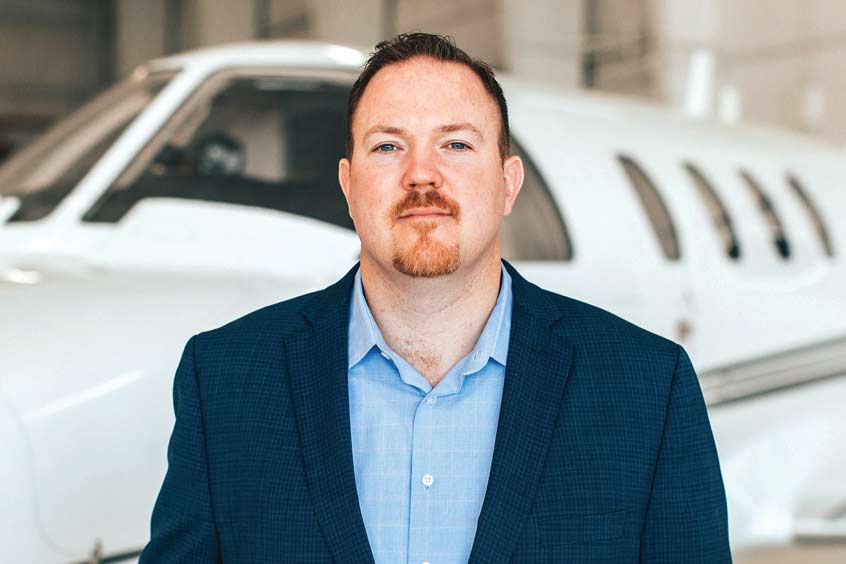 Jason Zimmerman, president of Maven by Midfield in Waterford, Michigan.

Paragon Aviation Group has announced the annual recipients for its 2020 Network Member Awards including FBO Member of the Year, FBO Manager of the Year and the Award of Excellence.

Along with fellow members voting for the FBO Member of the Year, this year over 1,000 Paragon Preferred flight departments had the opportunity to cast their vote. The 2020 FBO Member of the Year was awarded to DuPage Flight Center based at DuPage airport in West Chicago, Illinois. “I would like to thank my team for working with the Paragon Network to add value in this partnership. I would also like to thank all the other member FBOs and customers that voted for DuPage,” says Brian DeCoudres, general manager of DuPage Flight Center. DuPage’s long-time fuel supplier, Phillips 66, catered a celebratory lunch as well as co-sponsored a $3,000 donation in honour of DuPage Flight Center to support Tuskegee Next, a local non-profit organisation transforming the lives of at-risk youth through aviation education and career path opportunities.

The FBO Manager of the Year award is voted on by the Paragon Aviation Group corporate team. This year’s recipient was Jason Zimmerman, president of Maven by Midfield in Waterford, Michigan. “Jason has made such a positive contribution within the network and is very engaging with his fellow members,” says Megan Barnes, president of Paragon Aviation Group. “Besides being an active member, he leads by example and always goes above and beyond for his team and customers at Maven.”

The winner of the 2020 Award of Excellence, voted on by the members, went to Kristine Klotz, customer service supervisor at DuPage Flight Center at DuPage airport. “There is no surprise that fellow members voted for Kris since she consistently participates in network activities, shares best practices with other CSRs and does an outstanding job exceeding her customers’ expectations,” comments Scott Jefvert, director of sales for Paragon Aviation Group.

In addition to these annual awards, Paragon introduced its inaugural Diamond Partner Award honouring a key vendor in its exclusive Strategic Partner programme. The recipient of this award, voted on by Paragon FBO Members and Paragon Preferred flight departments, will be announced later this month.

Paragon Aviation Group is a family business comprised of Mike Delk, Megan Barnes, and Molly LeBlanc. With their combined industry experience of over 85 years they have introduced an exciting new industry platform for premier aviation service providers. 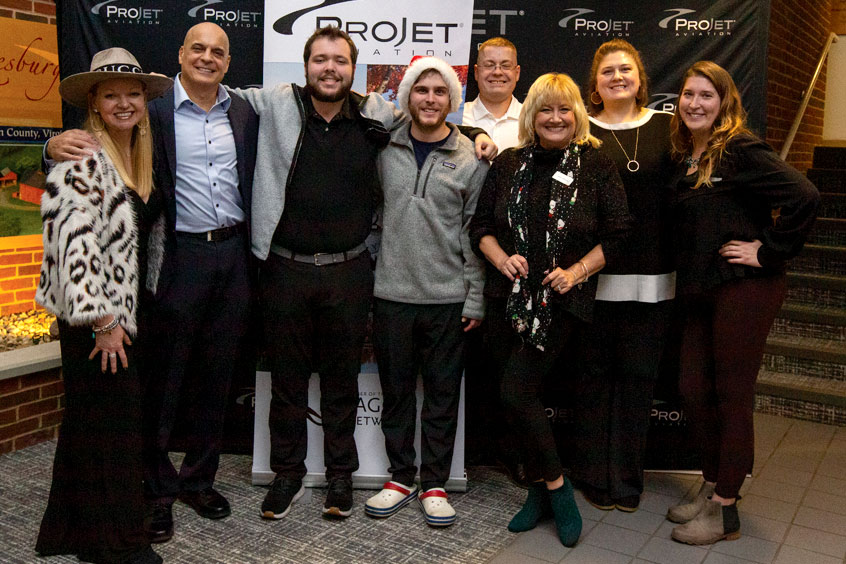 Paragon awards its distinguished members
FBOs and their representatives from across the US were recognised by the network for their core values and positive impact on the industry. The winners were congratulated fo their performance, service and dedication.
Read the full report 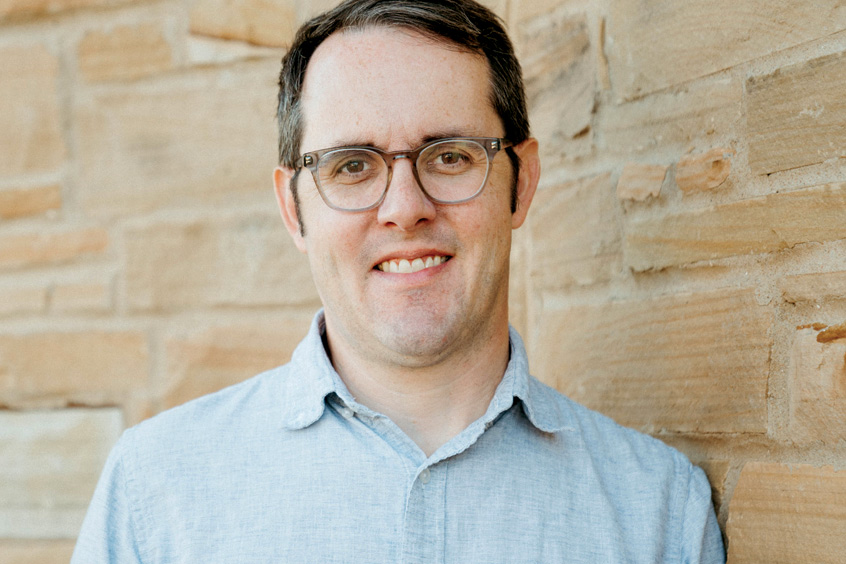 SpectrumFX joins Paragon Strategic Partners programme
SpectrumFX developed the LIFE Kit to assist flight crews in suppressing reactive metal fires. As a member of Paragon's programme it can market its product to a network of Preferred customers.
Read the full report