Read our latest feature:   Bonus distribution: LABACE
Argentina approves Flightstar for ADS-B Out and WAAS
Flightstar says it prides itself on providing world-class aviation services delivered with a Midwestern work ethic and personalised customer service. An ANAC STC enables it to expand its work on Bombardier types.

Flightstar Corporation has obtained approval from the National Civil Aviation Administration (ANAC) of Argentina for its ADS-B OUT STC and single WAAS FMS with LPV monitor STC. For use in the Bombardier Learjet 40 series, both STCs received initial FAA approval in early 2016.

The Flightstar single STC utilises a single Universal Avionics UNS-1Ew and LPV monitor to give the aircraft full LPV capability. Operators can then implement option two of the Flightstar ADS-B STC to achieve ADS-B compliance without the need to add a second FMS unit to the aircraft.

Founded in 1978, Flightstar is located at the University of Illinois-Willard airport in Champaign, Illinois. With over 112,000 sq ft of hangar space, the company offers a range of services including an FBO, airline and general aviation MRO operations, avionics sales with installation and repair, world-wide executive jet charter and aircraft management services. Flightstar serves as a Bombardier authorised service facility (ASF) for the Learjet 40, 45, 70 and 75 series of aircraft, and operates as a Honeywell authorised service centre for TFE731 series and HTF7000 engines and Honeywell APUs. 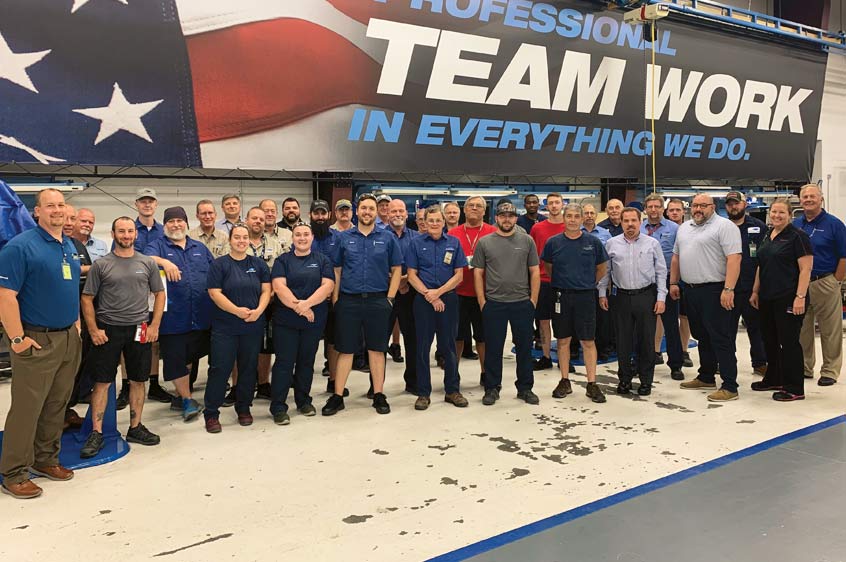 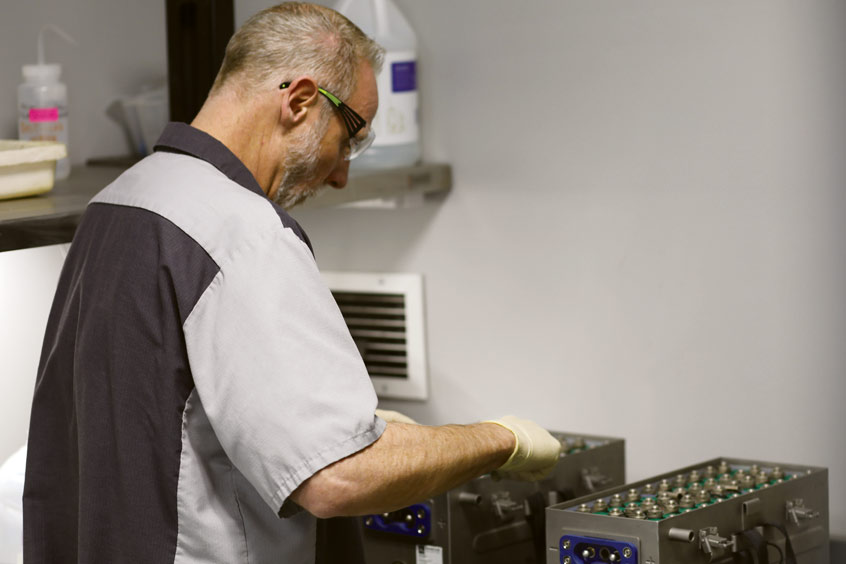 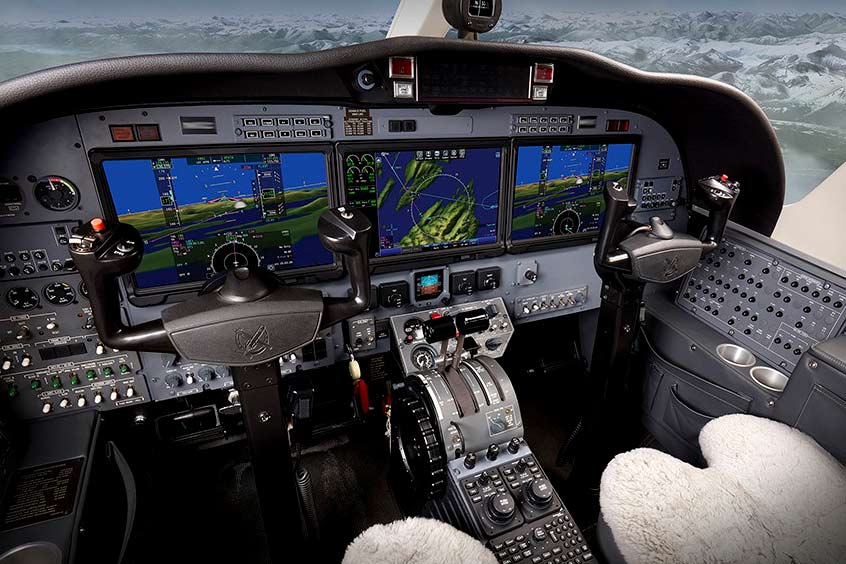