The SF340 is a twin turboprop regional airliner born of feasibility studies carried out jointly between Sweden-based SaabScania and US manufacturer Fairchild in 1979. The resulting design was launched in September 1980, the first of three SF340 prototypes flew on 25 January 1983 while the first production aircraft flew in early March 1984. US and European certification was awarded in June of the same year.

The aircraft is powered by two 1,735 shp General Electric CT7-5A2 turboprops driving four blade constant speed Dowty or Hamilton Standard props. It can seat up to 35 passengers with a flight crew of two.

Fairchild was responsible for the manufacture of the wings, tail unit and engine nacelles while Saab was responsible for 75 per cent of the costs of development, system integration and certification. The SF340 shared several manufacturing and design techniques with Saab's military aircraft, one being the use of diffusion bonding rather than rivets on the aluminium structures to reduce weight.

From November 1985 Saab assumed overall responsibility for the SF340 and by 1987 Fairchild had ceased to be involved at all. Saab later changed the aircraft designation to 340A.

Deliveries of the 340B began in September 1989. The improved development had more powerful 1,870 shp CT7-9B engines for better hot and high performance, while other changes included a greater span tailplane, a higher maximum take off weight and greater range.

March 1994 saw the first delivery of the 340B Plus, where the installation of an active noise and vibration control system in the cabin reduced noise and vibration levels during cruising flight. It also had extended wingtips and a more modern interior. 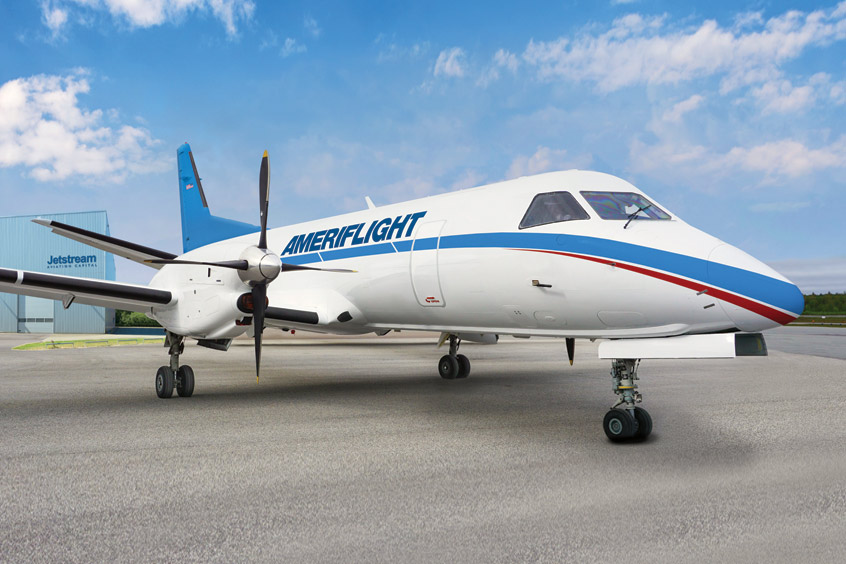 Jetstream advises Ameriflight on Saab 340B acquisition
The first of 15 Saab 340Bs should soon join Ameriflight to support unprecedented demand for services. The freighter is a new type for the carrier, selected with Jetstream for its combination of cubic capacity and cost.
Read the full report 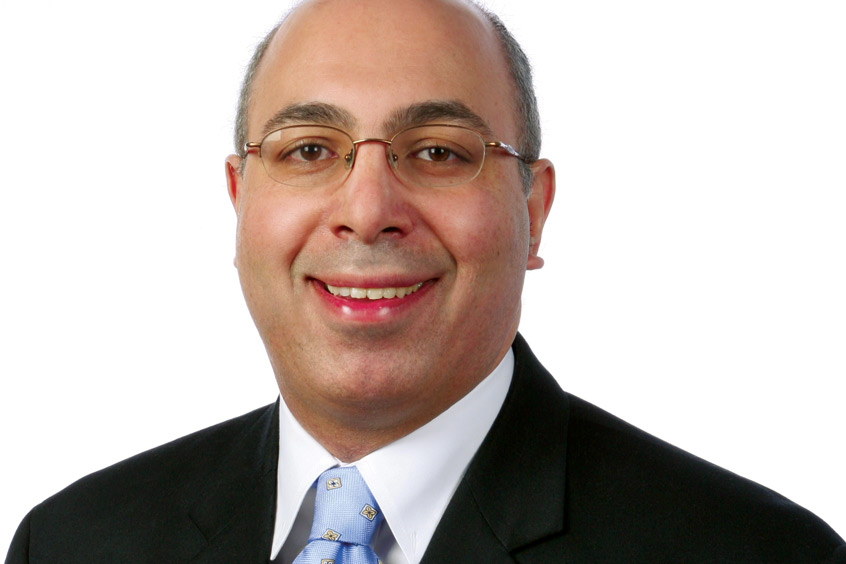 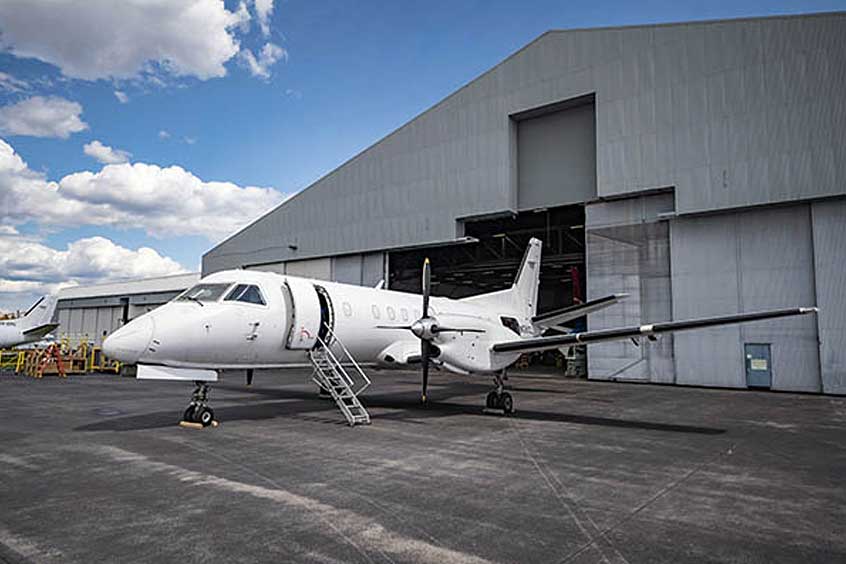 C&L-modified Saabs are the stuff of Legends
The Saab 340 is a versatile aircraft in passenger or cargo configuration. That, combined with the aircraft's performance, makes it a popular aircraft for operators around the world. C&L is well-versed in the type.
Read the full report