ASL ‘maintains a balance’ thanks to smaller jet hours
ASL Group has not been resting on its laurels during the pandemic – far from it. The operator's first ultra long range jet Falcon 7X has been engaged in owner flying, while Mustangs and CJs have been consistently airborne. 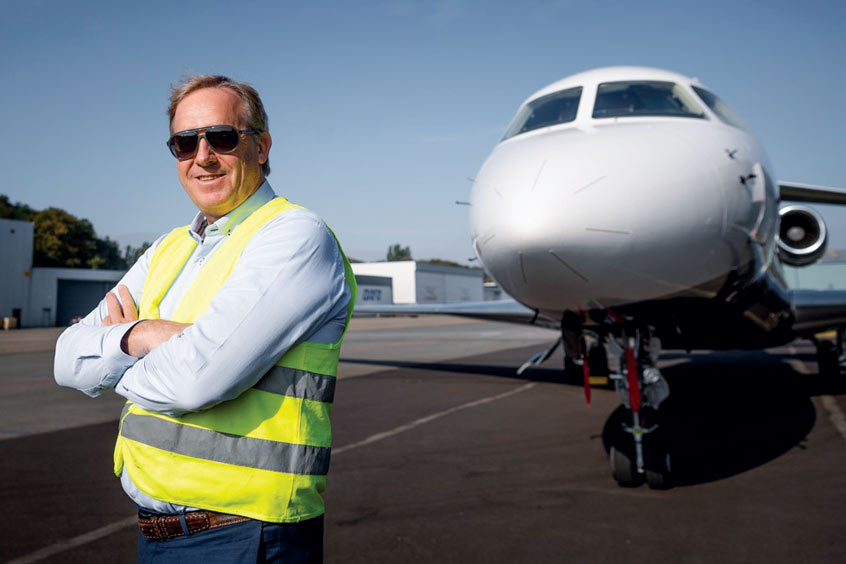 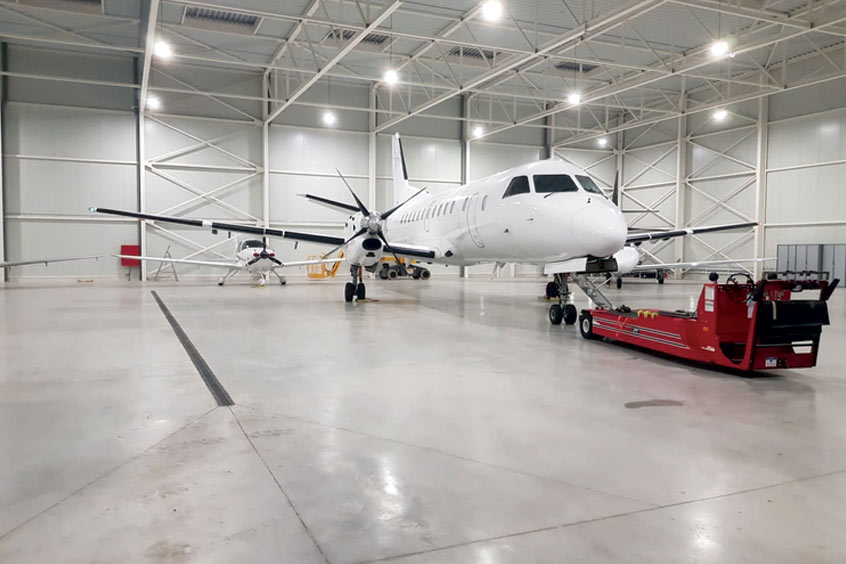 ASL Group, which is based in Belgium and The Netherlands and comprises a fleet of 30 aircraft between ASL and JetNetherlands, reports that business is going well at the moment, and that it ‘can't complain’ despite a very low period in April and May. Since then, hours have been close to normal, as group safety manager Maxime Wauters reveals: “We even had a busier summer than usual at some points, probably because of COVID. I’m sure it played a role in a lot of people wanting to rent a private jet to go either on vacation or on business trips. Activity was good, and that’s still the case at the moment.”

ASL is looking at a good month for October, similar to previous years. But although November might be a little bit lower than what it is used to, again because of the ongoing lockdowns and restrictions that are happening all across Europe, the difference now is that there are no flight bans or border closures, which it had to contend with during the first wave.

“Our latest major update is that we have welcomed yet another new aircraft to the fleet. It’s a Saab 340 and was delivered in Antwerp last week,” continues Wauters. “We are going to use the aircraft for corporate-class group charter flights that we’ve started with our Embraer 135 and 145. We had the opportunity to bring the Saab into our fleet in partnership with another company. It has arrived and is on our Dutch AOC, and we have already started operating it. We are also looking at adding two or three new private jets in the upcoming months but nothing has been finalised yet.”

The Saab will be used to support the development of ASL Group charter flights and incentives, which were initiated with the two ERJs, an 135 and 145 that are currently chartered under the commercial identity of Air Charters Europe. The Saab 340 will be a great complimentary tool for this kind of activity next to the ERJs for the European network. It will be operated under the AOC of JetNetherlands, but from a sales perspective, it will be offered to the charter market in partnership with the Polish company Cargo Union under the commercial brand CU Air. Flights will be operated on an ad hoc basis from all the company's home bases, but the aircraft will initially have Antwerp-Deurne airport in Belgium as its fixed home base.

ASL Group is still working hard on RISE (Responsible Initiatives for a Sustainable Environment), its ‘green’ project for a more sustainable and socially responsible future. It is implementing a CO2 compensation scheme on its flights, which Wauters says ‘involves a lot of work’: “It’s a challenging period but we are certainly keeping ourselves busy. We are managing to run at 100 per cent capacity, and we will try to continue to do that for as long as is necessary.” RISE is a company-wide project that encompasses a wide range of specific action plans, primarily aimed at limiting, reducing, where possible, and offsetting the remaining CO2 emissions generated by the company activities, while minimising waste and using ecologically-friendly materials.

A 7X was one of the more recent fleet additions, the first ultra long range aircraft taken on by the company. It too has been performing well so far: “We can’t compare the 7X that we’ve taken on to anything else we’ve had so far. It’s been flying a lot over the summer, mostly for its owner, and along with it we’ve implemented flight data monitoring, another big project for the company, as part of our SMS. We have no previous years to compare the 7X with because it’s new, but it has been doing well so far.

“What we have seen is very high demand for the smaller jets – the Mustangs, the CJs, all the way up to the Sovereigns, which is at the limit of the midsize and super mid categories. These jets have been busy across the European network; because of all the restrictions and all the people willing to fly privately across Europe, we’ve seen a surge. There has been a reduction on the long range routes that we usually operate with Falcon 2000s or Challengers, because a lot of non-European destinations and non-Schengen destinations are closed to European citizens, with all these restrictions. It’s been compensated by the increases we see on the smaller jets, so we’ve been able to maintain a balance.” 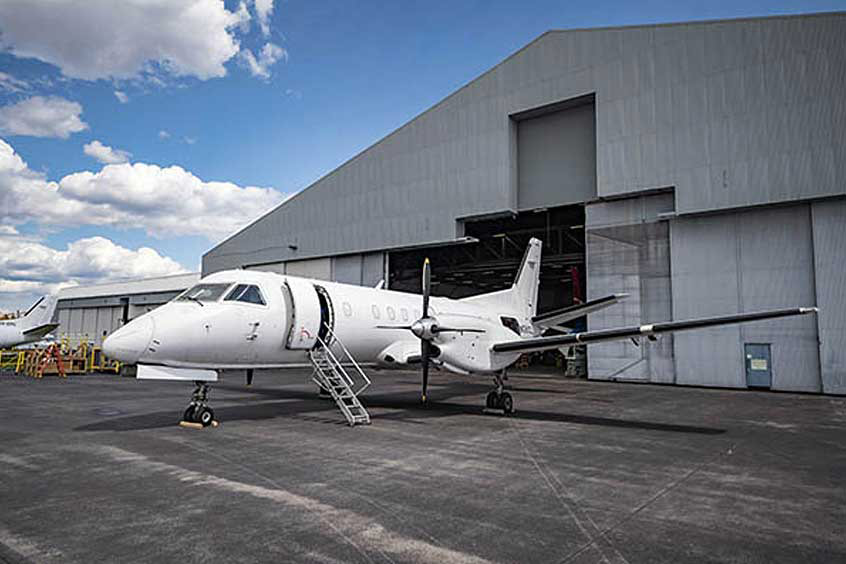 Seventh Saab 340B sits with Florida Legends
A rise in popularity means most parked Saabs have been restored to service. Legends has taken delivery of the last of an order for seven with C&L, which in turn has completed 20 Saab 340 sales in the last two years alone.
Read the full report 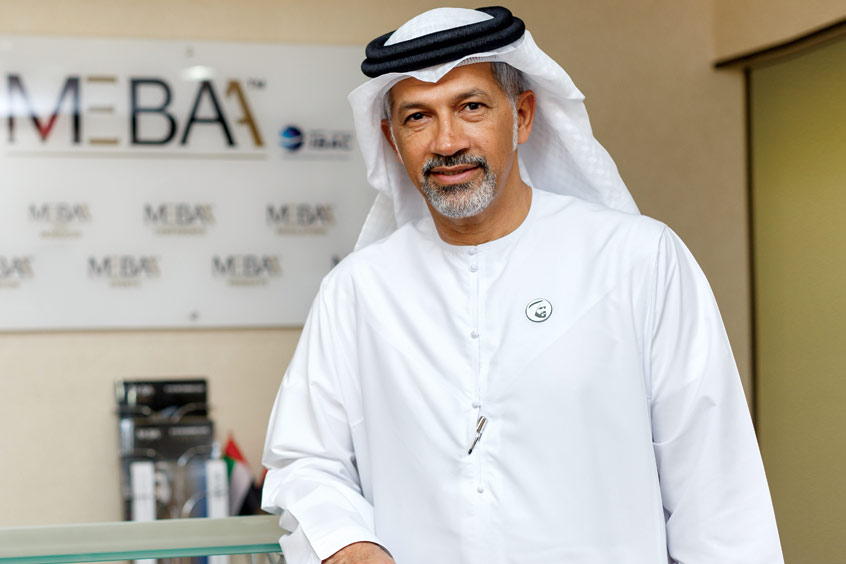