Air Alliance Express has responded to demand from passengers for larger cabins by bringing a Learjet 55 into service. The 55 joins two Learjet 35s and four Piper Cheyenne IIIs.

The Air Alliance Group subsidiary has become a specialist in air ambulance with flights to often remote areas of the world. But Axel Beimdiek, sales manager, says: "More and more charter business has been coming in from new and existing customers, requesting a bigger cabin for their trips and this led to the purchase of the Lear 55."

Two-thirds of fleet business is ambulance work and one-third passenger flights around Europe.

The 55 underwent a complete technical overhaul in the Air Alliance maintenance shop gaining a deluxe leather interior, new decoration and and updated avionics. Beimdiek says: "It should be in service in November."

Operations will be based at Siegerland airport and Frankfurt.

Beimdiek says Air Alliance Express is expanding fast. It is the representative for the SJ30 jet for Germany, Austria, Benelux and Scandinavia. "It was certified a year ago but we don't expect to have one delivered for some time because it is so much in demand."

Mike Creed md of Action Aviation, another representative for the SJ30, says that 33 have been ordered by clients since last November. Action Aviation is the representative in 66 countries with its area including the UK, Ireland, Middle East, Spain, Italy and France. Creed believes the first demonstration model for

Europe will be available by February 2007 with deliveries to clients starting by June 2007. 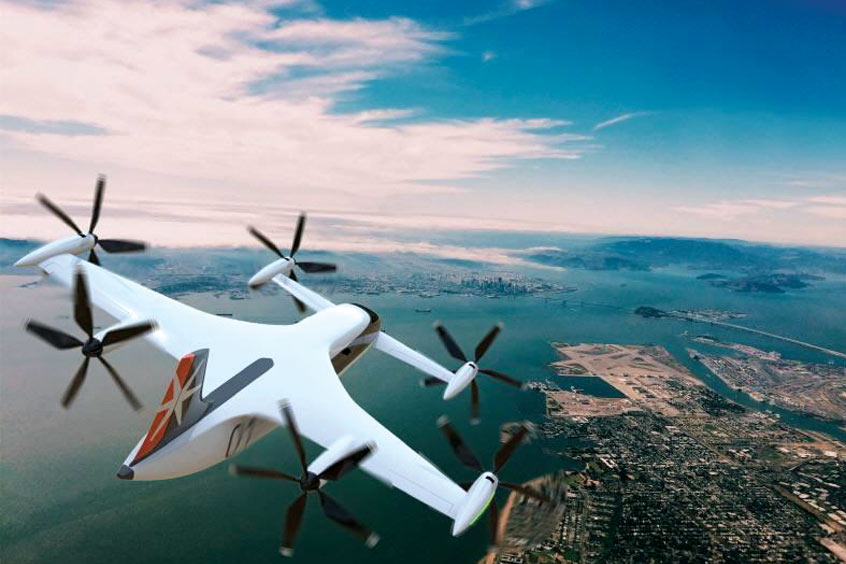