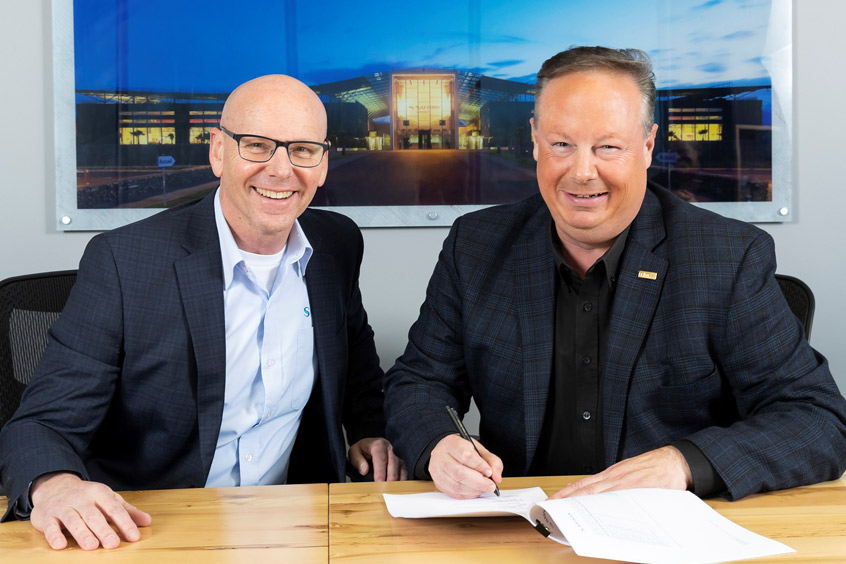 British Columbia-based rotary operator Yellowhead Helicopters has signed a contract with Safran Helicopter Engines for support of the Arriel engines powering its AS350 and H125 fleets. This Support-By-the-Hour (SBH) contract formalises a long term MRO and services agreement with the manufacturer supporting 21 engines.

CEO and accountable executive Jacob Forman says: “This partnership has grown over the past 10 years. Within Yellowhead Helicopters, the Safran Helicopter Engines Canada team is recognised as a top-tier partner providing exceptional support and service, integral to the continued growth and success of our company.”

Yellowhead Helicopters operates in the forestry, mining, oil and gas, utility and tourism industries. The contract will be managed by Safran Helicopter Engines Canada in Mirabel, Quebec, which provides North American customers with support services as well as repair and overhaul of engines, modules and accessories.

Safran Canada CEO Stewart Noel says: “This contract is a reflection of the strong relationship the two companies have nurtured over the years. Our two companies' common vision of providing the best of the best customer service to our end customer drives our every interaction, and our dedicated staff execute this vision professionally.” 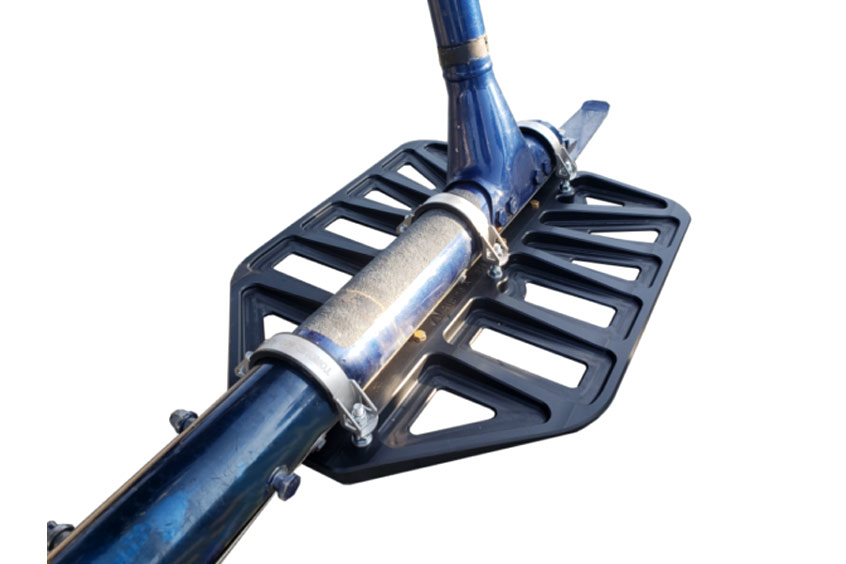 Alpine Aerotech develops H125 bear paw kit
Operators seem to really like Alpine's bear paws, and the AS350 version has been the most requested. It has received an STC from Transport Canada and is awaiting EASA and FAA STCs to follow.
Read the full report 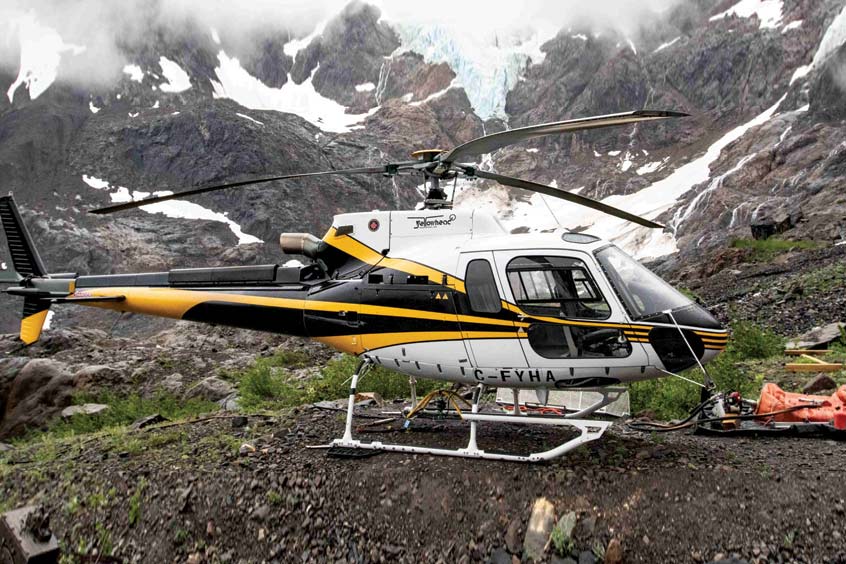 Yellowhead selects TracPlus for helicopter tracking and safety
The TracPlus Cloud-powered solution enables Yellowhead Helicopters to more accurately ensure its people and assets are safe whether they are in an aircraft, vehicle or on foot, no matter how remote their mission.
Read the full report