MintAir sources electric commuters from Dovetail
MintAir is planning to service commuter regional routes with electric aircraft and this latest order for 10 Dovetail conversions will enter service initially in the cargo sector. 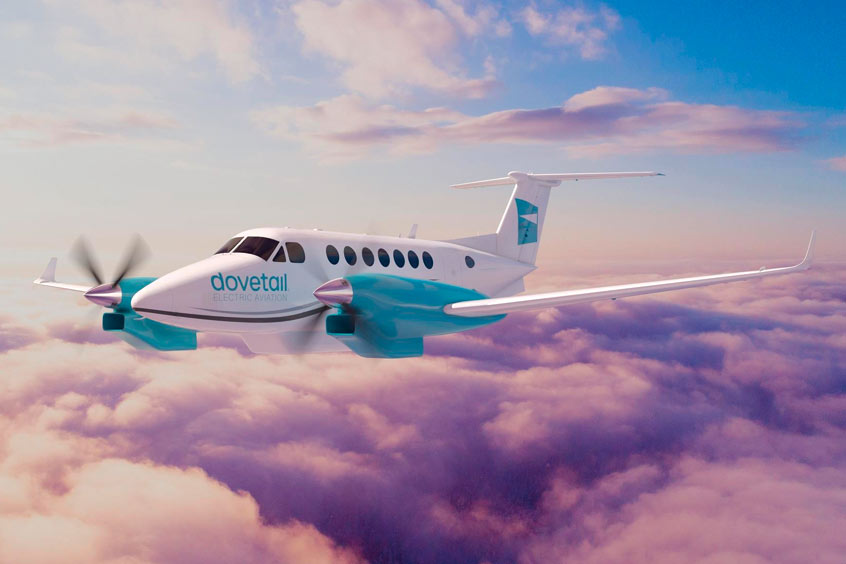 AAM operator MintAir is to purchase up to 10 turbine powered aircraft that have been converted to battery-electric and hydrogen propulsion from Australia-based Dovetail Electric Aviation for the South Korean market.

Dovetail's converted electric aircraft will add to MintAir's planned fleet to service regional routes. Initially, MintAir plans to enter the cargo transport market with the Dovetail electric aircraft as these will meet the operator's selection criteria for safe operation, energy-saving take off efficiency of CTOL, low operating cost of electric propulsion and a faster route to certification. The aircraft are converted using magniX electric motors, the only electric propulsion technology to be flight-tested in the 350kw to 650kw class.

“Our mission is to develop the safest advanced air mobility service for both urban and regional routes and Dovetail's practical approach to zero-emission aviation is well-aligned with our mission,” says founder and chief executive officer Eugene Choi. “Dovetail's converted electric aircraft is appealing as a cost-effective workhorse for the regional air transport market.”

This comes on the heels of the operator's recent commitments to purchase 50 Electra.aero eSTOL aircraft as well as 40 Jaunt Journey aircraft and 100 eGyros from Skyworks Aeronautics.

Dovetail's electric conversions will be fully certified aircraft by 2025. It too has received similar agreements with other operators and aircraft lessors for up to 65 aircraft.  “The demand for regional air travel using small aircraft could be 10 times bigger if we reduce operating costs by 40 per cent or more compared to conventional aircraft, and this is exactly what our electric conversion integration technology will deliver in the next few years,” says Dovetail CEO and co-founder David Doral.

Dovetail is at the forefront of the new regional and general aviation industry, aiming to create a sustainable era by enabling aviation operators to fly regional routes in zero emission, electric powered aircraft. 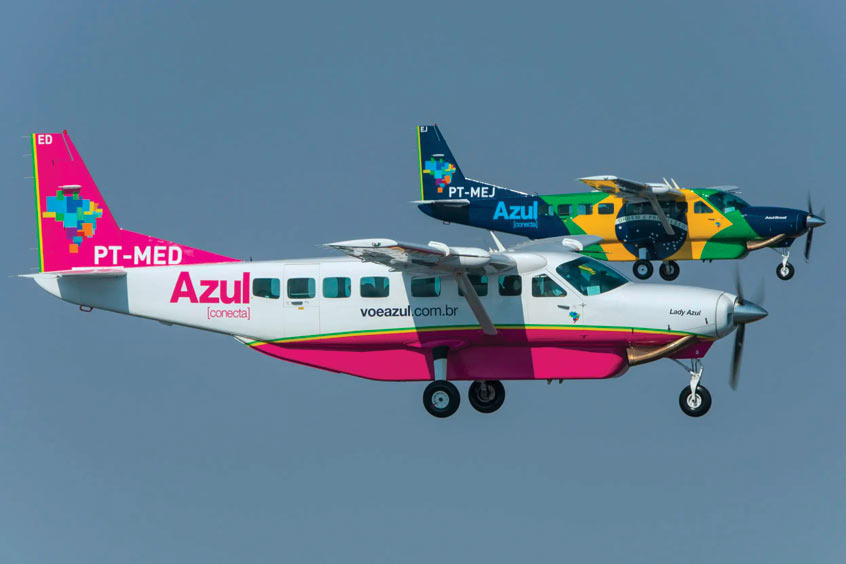 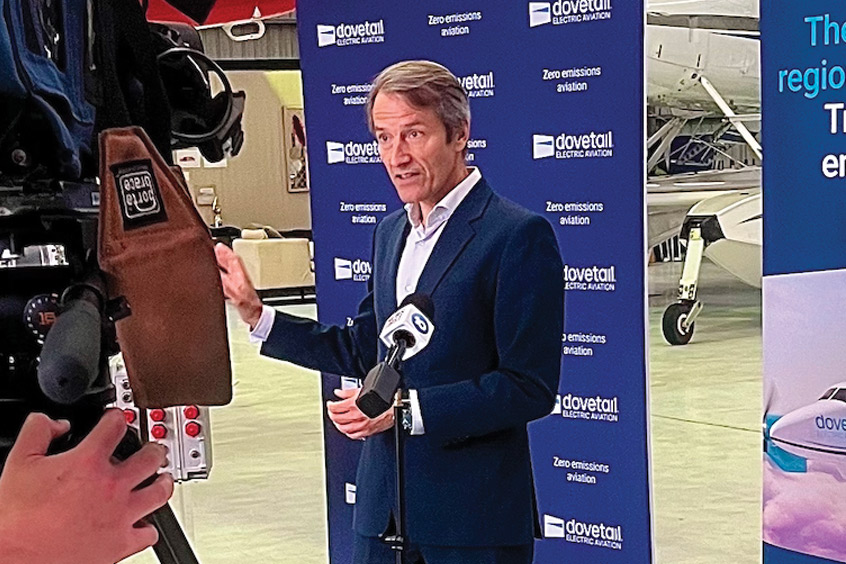