Read our latest feature:   Show issue: MEBAA
Sikorsky hails partnership with UK coastguard
A coastguard helicopter crew has been recognised for their actions in rescuing two boys stranded on an offshore rock, winching them to safety aboard a Sikorsky helicopter.

Sikorsky is celebrating 35 years of partnership with the UK Maritime & Coastguard Agency (MCA).

The relationship dates back to 1983 when the MCA, through Her Majesty's Coastguard, began operating the Sikorsky S-61 helicopter. The HM Coastguard fleet currently includes 12 Sikorsky S-92 aircraft operating from Newquay, Caernarfon, Sumburgh, Stornoway, Humberside and Inverness. Since April 2015, the MCA has utilised its S-92 fleet to conduct 4,500 SAR missions.

"Sikorsky is honoured to have been part of MCA missions for the past 35 years and is proud that the S-92 plays such a critical role in providing a safe, efficient and reliable aircraft with which to save lives," says Lockheed Martin's rotary and mission systems executive VP Dale Bennett.

MCA programme director Damien Oliver adds: "I am very proud of the partnership we have with Sikorsky that has developed over the last 35 years. Sikorsky aircraft offer the very best in search and rescue capabilities, without which our crews across the UK could not deliver a first class service, saving the lives of those in difficulty at sea, in coastal areas and inland."

Recent lifesaving efforts by the HM Coastguard helicopter crew at Inverness have also been recognised with the Sikorsky Winged-S Rescue Award, bestowed upon those who perform a lifesaving rescue with a Sikorsky aircraft. In June, two boys boys were swimming when the tide began to rise and they found themselves unable to make it back to shore. They climbed on top of an offshore rock and were spotted by a concerned citizen. The crew responded within three minutes and winched the boys safely to a nearby beach. The Rescue Award is the 50th presented to the MCA by Sikorsky. 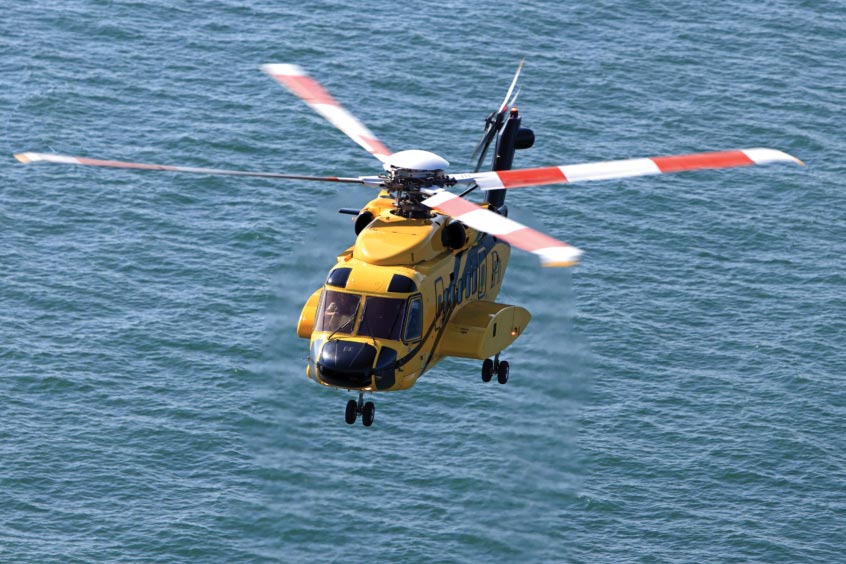 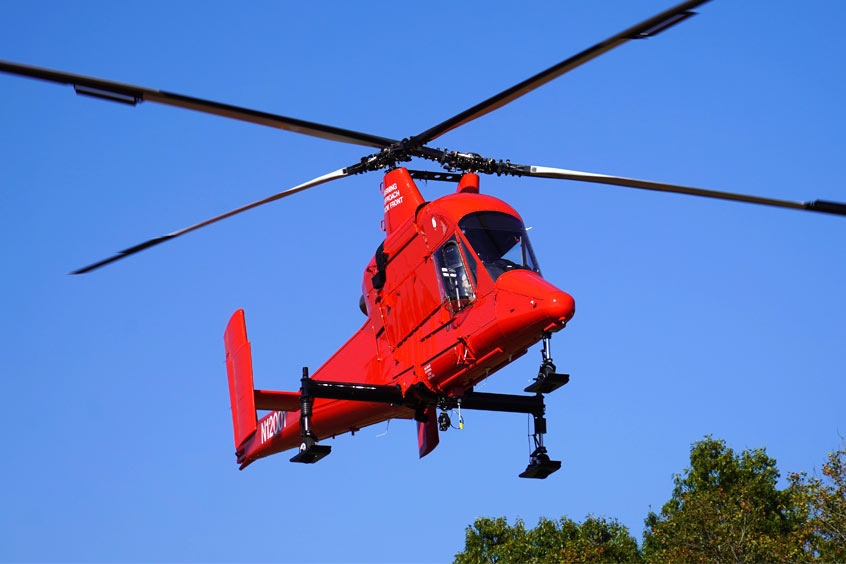 North American Helicopter places K-MAX order
Adding the external lift and precision capabilities of K-MAX to its operations will enhance operational services in support of the electrical and gas utility sectors and the department of defense.
Read the full report 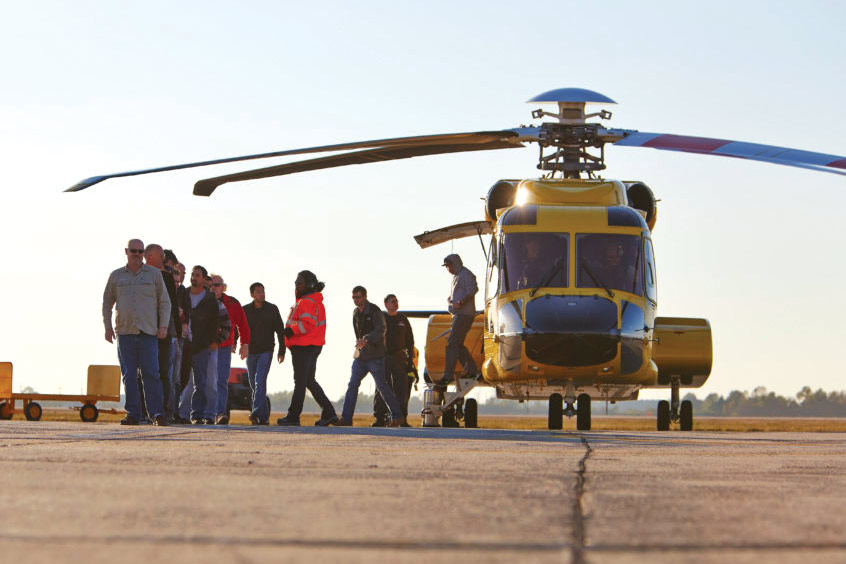 PHI takes on ten year contract extension for bp
PHI will support bp in the Gulf of Mexico for another 10 years, and the O&G company's multi-million-dollar investment in PHI’s Houma base facilities and hangars will fund critical enhancements to support facilities.
Read the full report