Read our latest feature:   Show issue: MEBAA
RFDS supports King Air purchase with TRU simulator
The new simulator will be the first of its kind in Australia and will be housed in a new, purpose-built training facility next to the RFDS' base in Bundaberg. 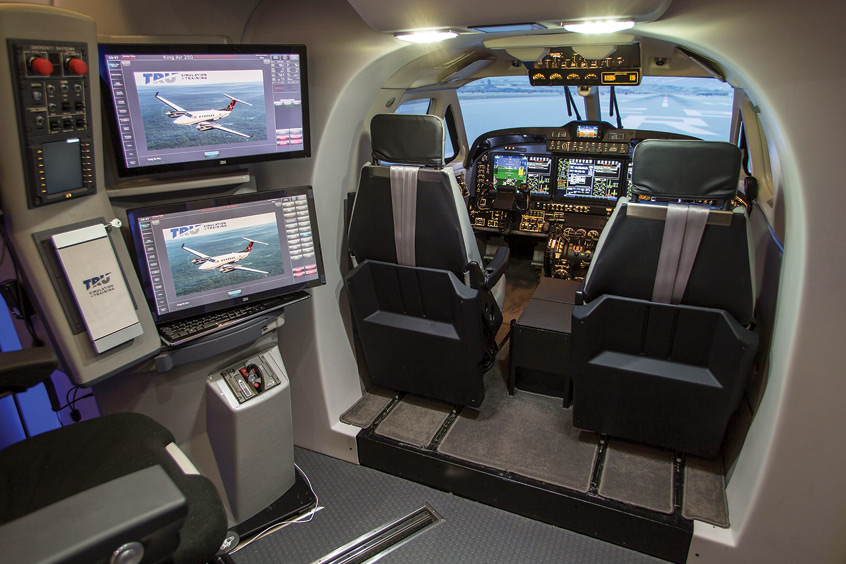 To create an immersive training environment, the visual system is equipped with high-definition projectors on a 200x40 degree display. 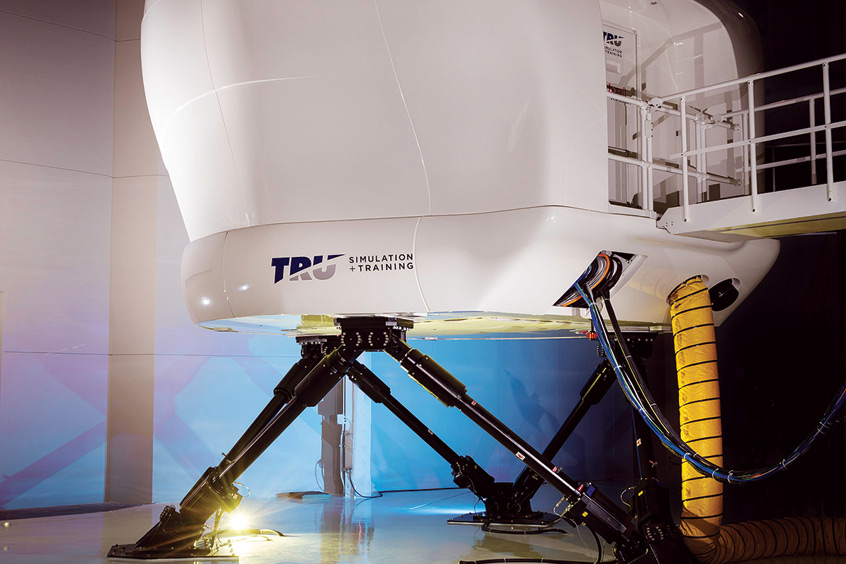 The Queensland section of Australia's Royal Flying Doctor Service has purchased a TRU Simulation & Training Inc. full-flight simulator. This will be Level D qualified and designed to be reconfigurable to support training for the air ambulance operator's entire King Air fleet of aircraft, including the King Air 260, 350 and 360.

The new simulator will be the first of its kind in Australia and will be housed in a new, purpose-built training facility next to the RFDS' base in Bundaberg. It is expected to receive qualification by the Civil Aviation Safety Authority (CASA) of Australia and be ready for training in 2023.

In 2021, the RFDS' Queensland section signed an agreement with Textron Aviation to purchase four new cargo-door and heavy weight operations package-equipped King Air 360CHW turboprops. The aeromedical organisation recently acquired two additional aircraft and placed an order for another, which will bring the number of King Air 360 aircraft in the RFDS Queensland section's fleet to seven. The new turboprops add to RFDS' already large King Air fleet, which is used to deliver aeromedical retrievals and provide healthcare services to regional, rural and remote Queenslanders.

RFDS Queensland section chief executive officer Meredith Staib said the new simulator and Beechcraft King Air 360 fleet will play a vital role in the future operations of the RFDS in Queensland: “Our teams provide healthcare services over an area of 1.73 million square kilometres across Queensland, and as we propel toward 100 years of the RFDS, we're committed to continuing to revolutionise aeromedical care for communities in the furthest corners of the state,” Staib says. “Having access to leading technology like the simulator on our doorstep will ensure the continuity of world-class training for our pilots and crew, while the new Beechcraft King Air 360 fleet will allow us to fly further and faster than ever before, ensuring we're able to continue to provide first-class care for patients, no matter where they live, well into the future.”

“The Royal Flying Doctor Service is a highly respected organisation that provides life-saving services throughout Australia, and TRU is honoured to be a part of ensuring its pilots have the best quality training device and support possible,” says Jerry Messaris, vice president and general manager of TRU Simulation & Training. “As the simulator will be reconfigurable between various King Air 200 and 300 series aircraft, this will ensure the RFDS can meet all of its pilot training needs.” 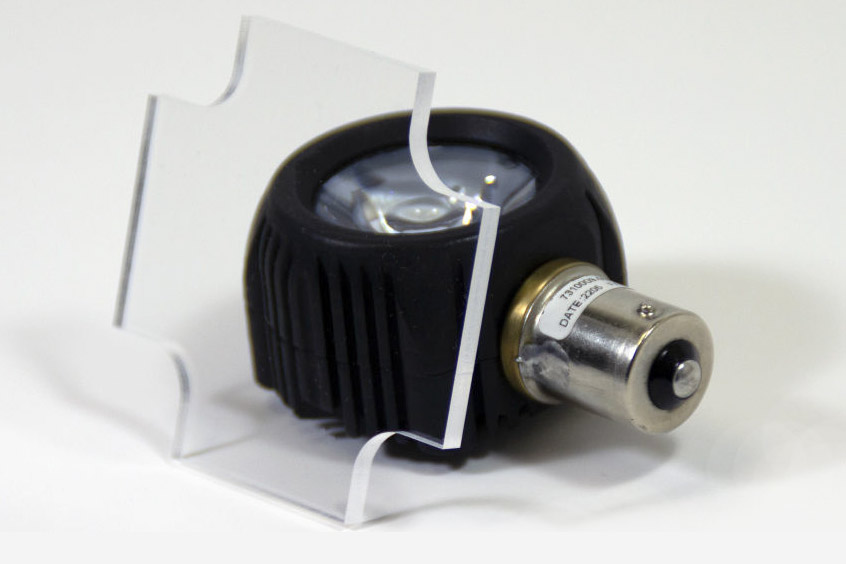 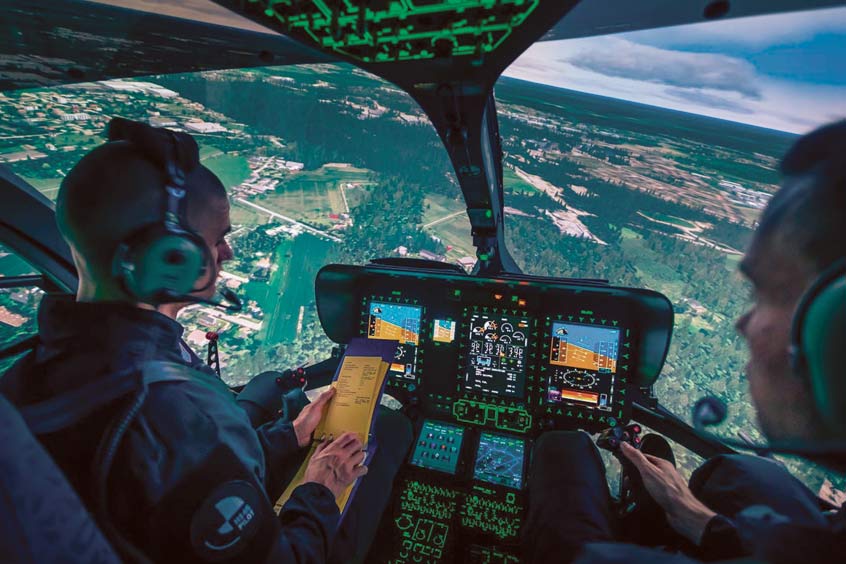 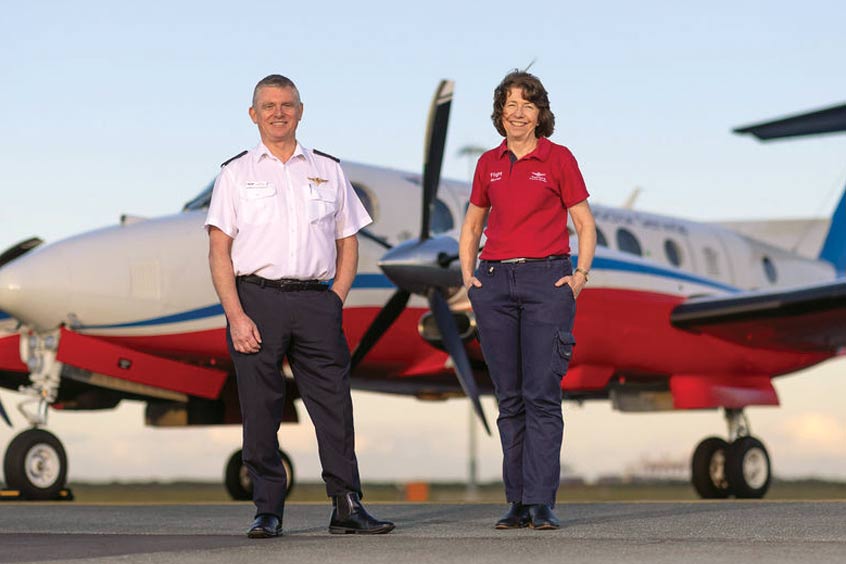