Read our latest feature:   Bonus distribution: ACE'22
World Cup interest spurs Doha surge for DCAF
DC Aviation Al-Futtaim has seen a surge in requests for private jets to Doha as football fever kicks in ahead of this year's FIFA World Cup in Qatar. 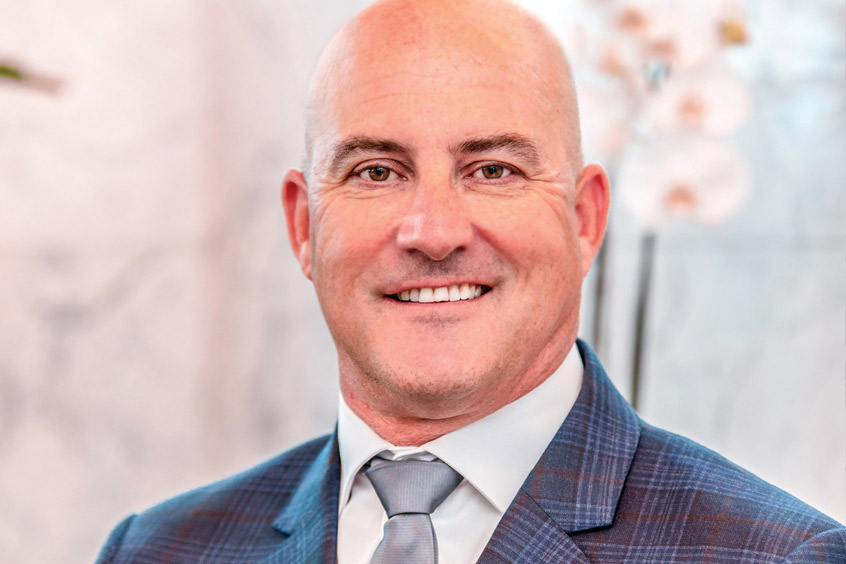 DC Aviation Al-Futtaim (DCAF) has seen a surge in requests for private jets to Doha as football fever kicks in ahead of this year's FIFA World Cup in Qatar.

To accommodate the huge volume of requests for private jets to Doha ahead of this year's FIFA World Cup in Qatar, DCAF will make available aircraft ranging from the very light and affordable four seat Cessna Citation Mustang to the eight seat Pilatus PC-12 and the midsize nine seat Bombardier Challenger 604. In addition, the company will be able to offer a 10 seat Falcon 2000 as well as large cabin aircraft.

“We have seen a sharp increase in enquiries for the later stages of the tournament, from the first week of December until the finals which take place on 18 December at the 80,000 capacity Lusail Stadium. We are closely monitoring the level of enquiries and are well prepared with our offering,” says managing director Holger Ostheimer. 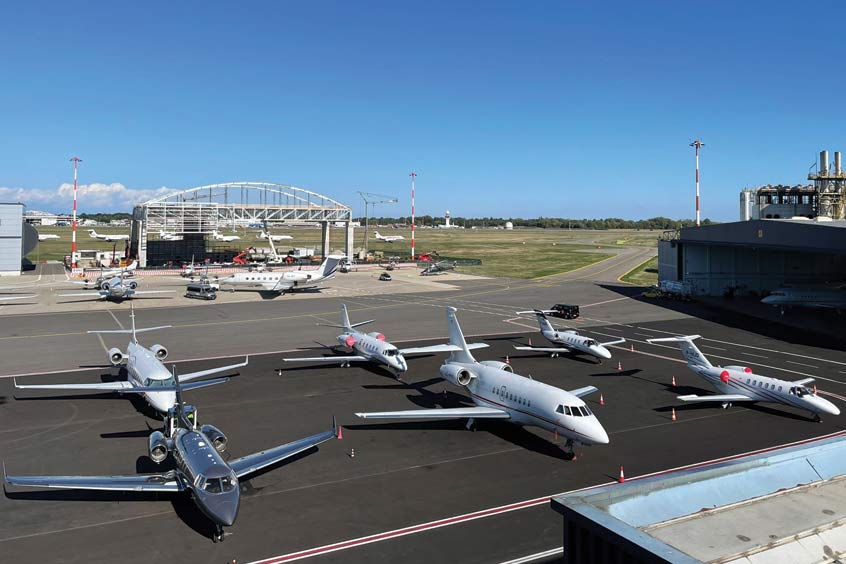 Formula 1 sets jets racing at Milano Prime
Milano Prime has confirmed its position as a gateway to international sporting events in Milan. It saw more movements than ever before at the recent Grand Prix, and has high hopes for the forthcoming Nations League.
Read the full report 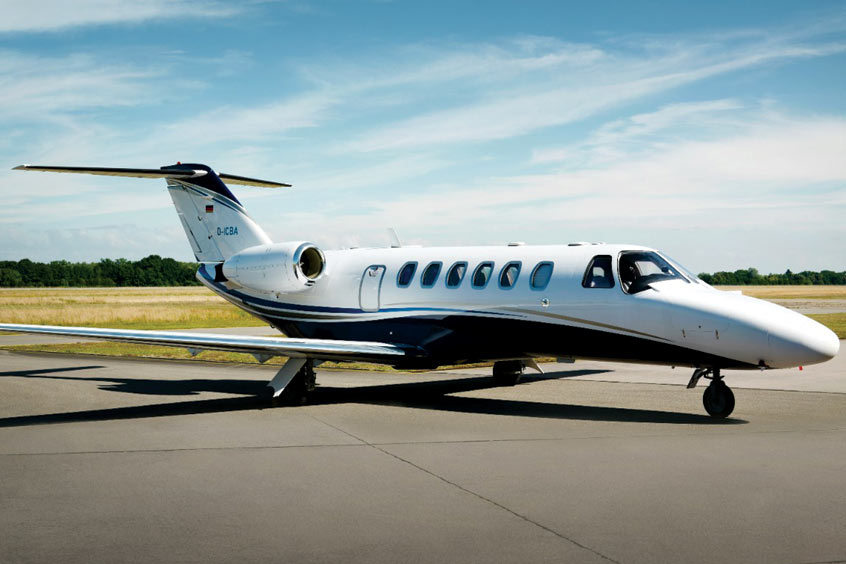