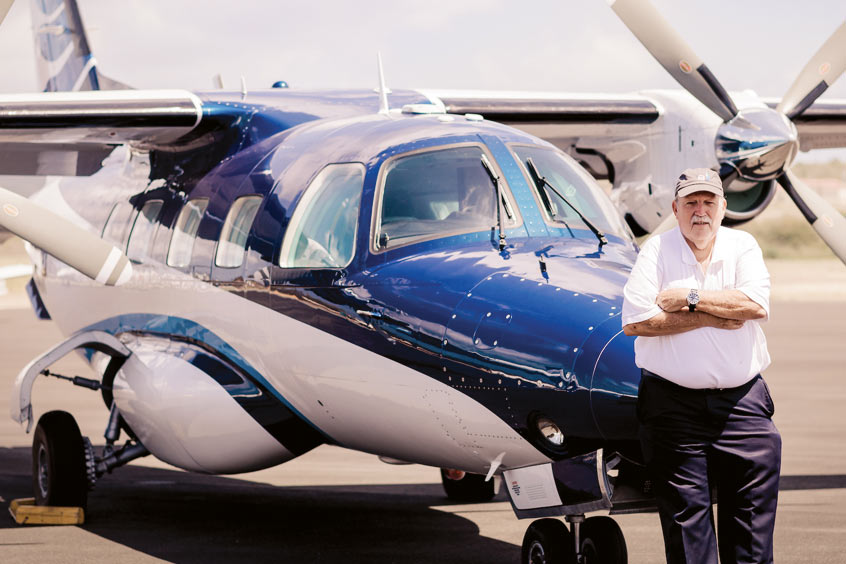 Industry legend Captain William ‘Bill’ Bohlke will receive the National Air Transportation Association's (NATA) Distinguished Service Award in recognition of his outstanding service and ongoing contributions to the industry. The award will be presented during a luncheon on 3 November, held in conjunction with the NATA 2022 Aviation Business Conference in Miami, Florida.

Given in honour of the association’s co-founder and first president, the William ‘Bill’ Ong Memorial Award recognises extraordinary achievement and extended meritorious service to the general aviation industry.

“Captain Bohlke’s roots in developing and fostering aviation in the US Virgin Islands run deep. A lifelong aviator, educator and industry advocate, Bill has always leveraged his skills and resources to prioritise the safety, viability and welfare of his community, demonstrating first hand the immense value of aviation businesses,” says NATA president and CEO Timothy Obitts.

In January 2006, Bohlke retired from American Airlines with 38 years of service, ranking second in seniority of 12,000 pilots. However, his aviation career first began when he followed his father’s footsteps to the Caribbean at age 16 to help build the family aviation business, founded in 1959. Later, Bohlke and his wife expanded the business through many stages: Virgin Islands Airways, Eastern Caribbean Air and finally, officially formed in 1984 in the US Virgin Islands, Bohlke International Airways.

Bohlke wrote and certified the first and only FAA and VA-approved flight schools in the Virgin Islands, allowing veterans from the Korean and Vietnam Wars to obtain their pilot licences at 10 per cent cost, with the federal government subsidising the remaining 90 per cent. Many of his students went on to successful aviation careers as captains for carriers including UPS, United and Delta.

Today, Bohlke International Airways is an award-winning FBO, charter operator and Part 145 repair station that successfully thrived through major hurricanes Hugo and Maria. His son, William 'Billy', runs the day-to-day operations, with Bohlke acting in a business advisory role. The company is majority family-owned and operated and grew to 60 team members in 2019.

Bohlke has served as the Federal Aviation safety counsellor for the Virgin Islands, represented the industry during numerous aviation summer programmes and academic career days and was instrumental in starting the St Croix chapter of the Tuskegee Airmen. He has also been an active participant in leading aviation groups, including NATA, where he served on the board from 1986-1989; and the Quiet Birdman, where he served as governor of the St Croix Hangar. Bohlke is currently the president of The Grey Eagles, an organisation serving senior and retired American Airlines pilots.

In addition to NATA's 2022 Distinguished Service Award, Bohlke has received the 2018 Pegasus Award for Aviation Lifetime Achievement in the Caribbean, the 2013 Wright Brothers Master Pilot Award for 50 years of accident-free flying, the 2009 St Croix Chamber of Commerce Lifetime Achievement Award and the 2002 Spirit of American Award in recognition of outstanding contribution to American Airlines flight operation. 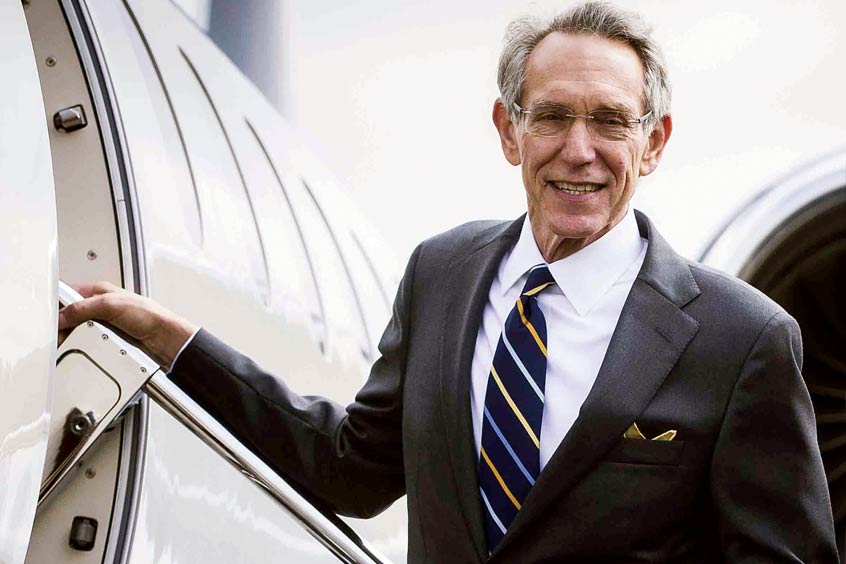 Business aviation marks the passing of luminary Gil Wolin
Gil Wolin, a business aviation veteran and industry champion who brought passion and a broad talent portfolio to his decades-long work in the industry, has died following a brief illness.
Read the full report 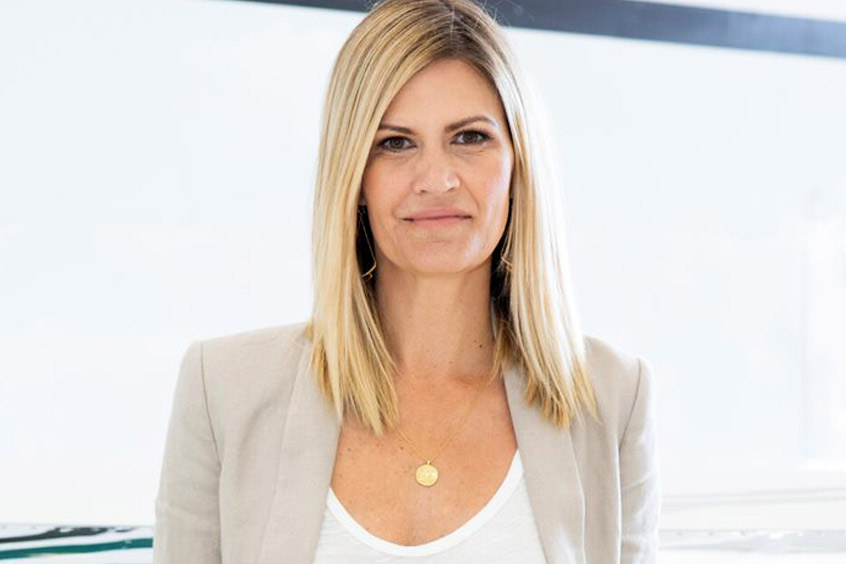