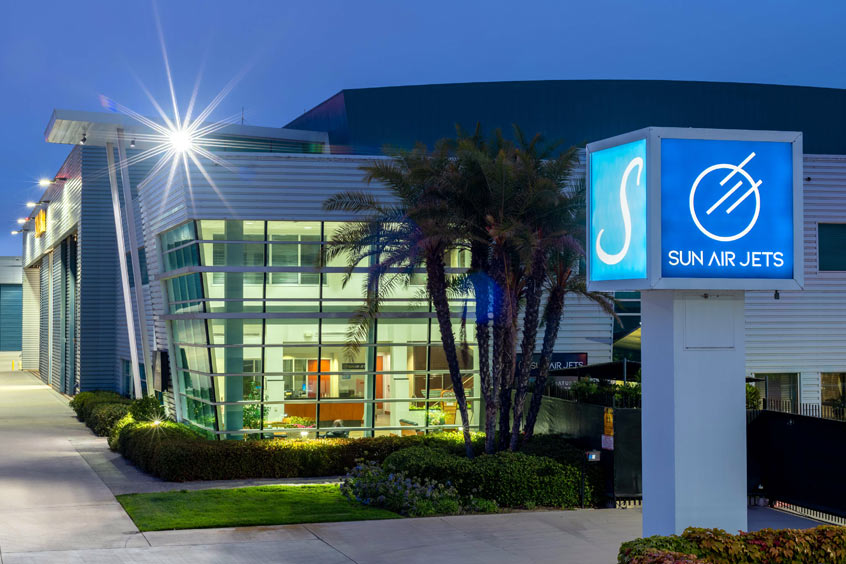 The Sun Air Jets team is proud to commemorate a landmark anniversary and says it is excited to see what the next 20 years hold.

Sun Air Jets is celebrating the milestone 20th anniversary of its FBO in southern California. Located at Camarillo airport, the FBO received its official certification in January 2002. Since then Sun Air Jets has grown into a multi-faceted boutique aviation business with over 100 employees and multiple locations. The company now also provides aircraft management, charter flight services, aircraft maintenance and expansive hangar availability along with its FBO offerings, and is a Signature Select branded facility.

The Camarillo facilities were constructed over the course of 10 years in three phases. The FBO design was started in January 2000 and officially opened two years later. The western hangars and fuel farm were added in August 2005, and the eastern hangars finished in November 2010. It was one of the first FBOs in southern California to carry SAF and was recently awarded a Green Aviation Business certification by the NATA.

President Brian Counsil says: “When I started working at Sun Air and we had the dream and concept of constructing the Camarillo FBO, we could never have imagined the growth and success of the facility. Business aviation activity at the Camarillo airport has increased in the last 20 years, and now provides significant employment opportunities and substantial economic benefit to the airport and local economy." 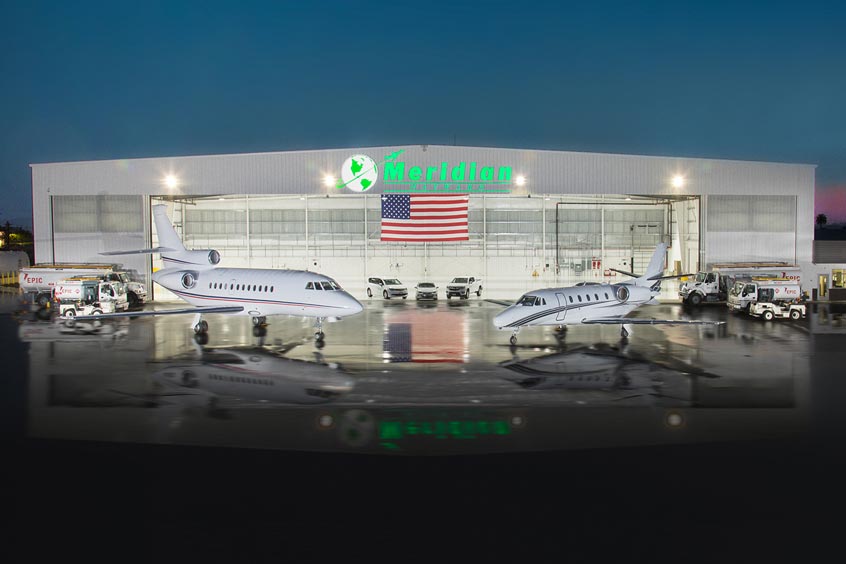 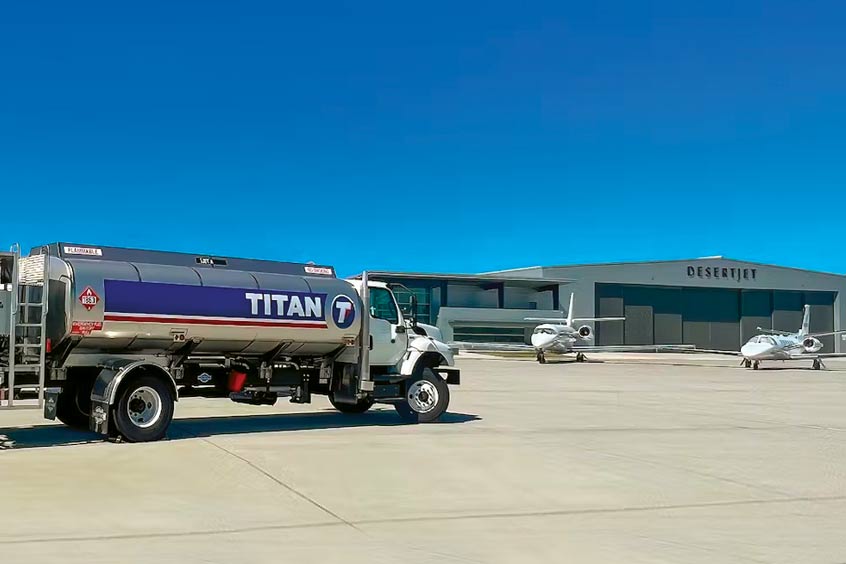