Bombardier bringing Learjet production to an end
Bombardier will end production of Learjet aircraft later this year, allowing the company to focus on its more profitable Challenger and Global aircraft families and accelerate the expansion of its customer services. 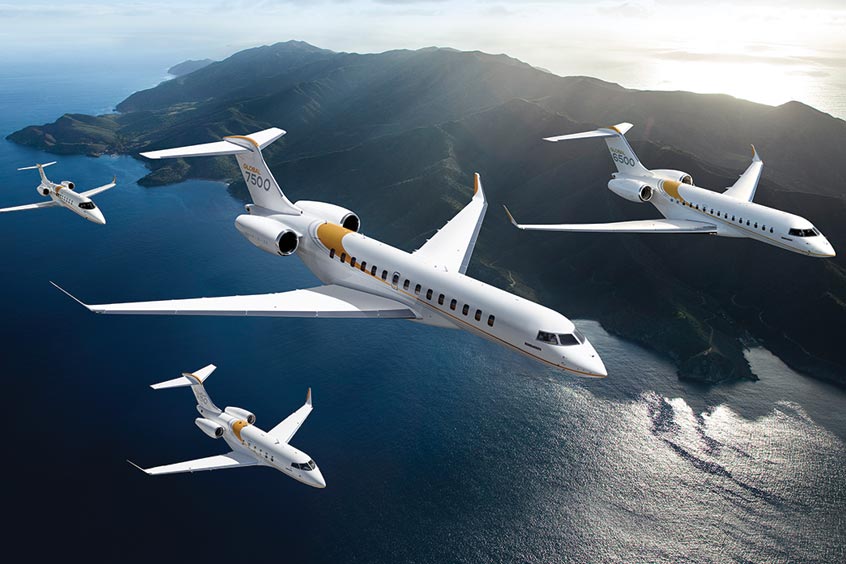 The Learjet series proved to be less profitable for Bombardier than its larger cabin counterparts. 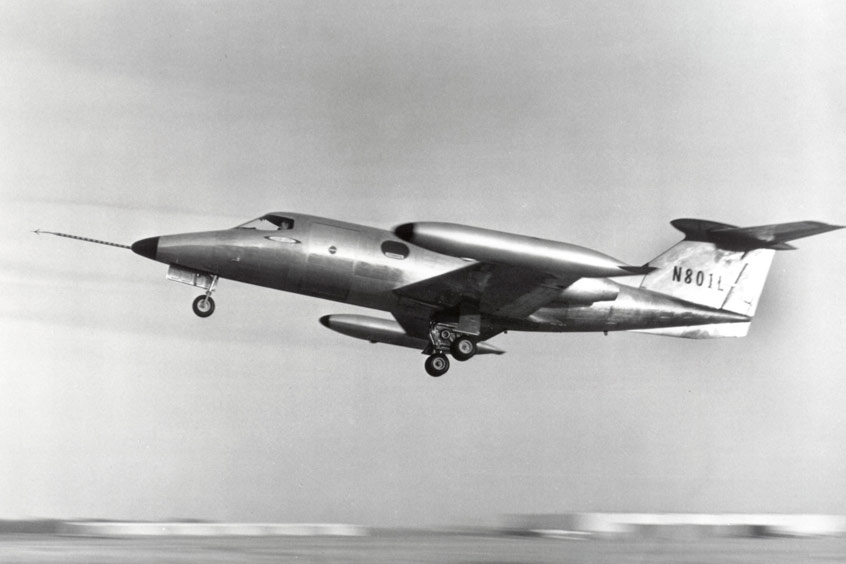 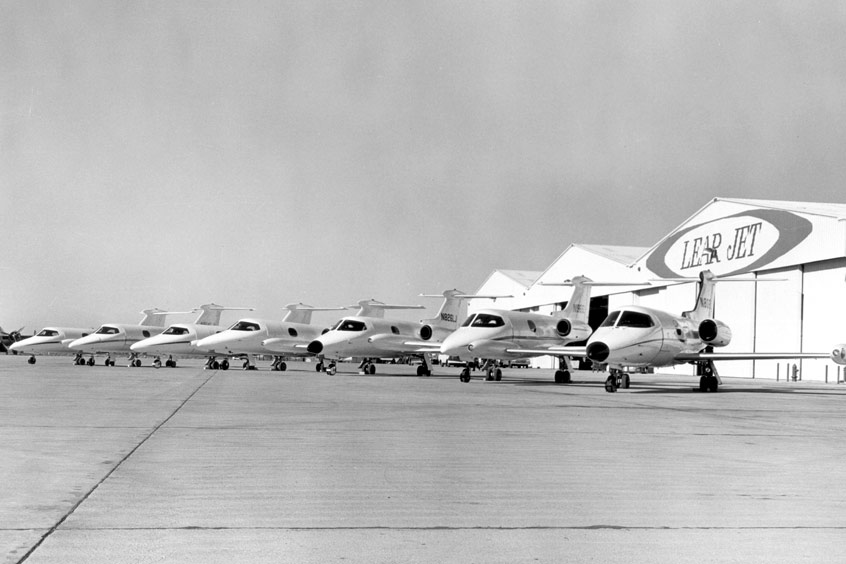 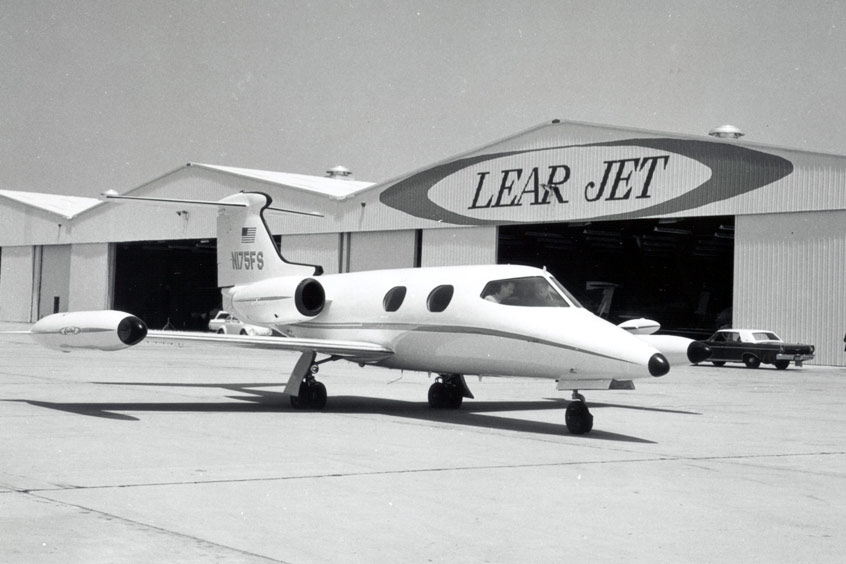 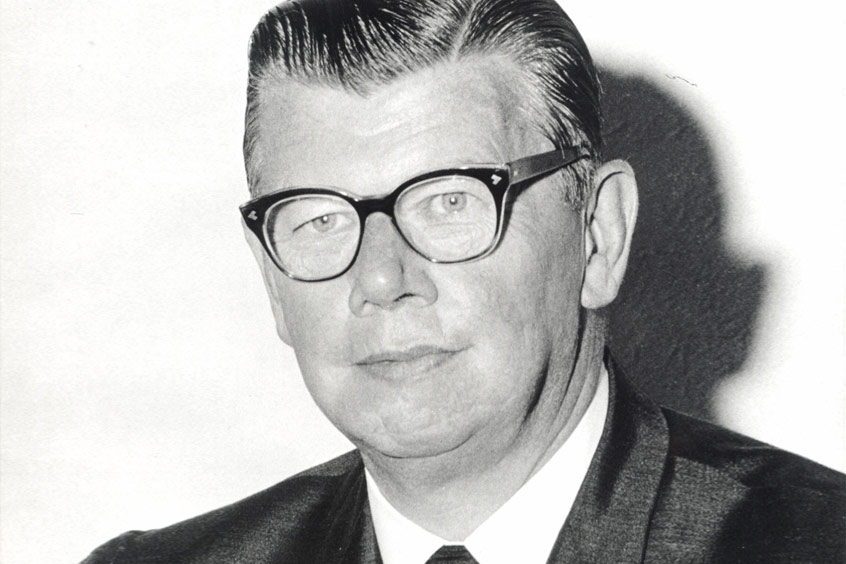 Bombardier has announced it will end production of Learjet aircraft later this year, allowing the company to focus on its Challenger and Global aircraft families and accelerate the expansion of its customer services business.

“With more than 3,000 aircraft delivered since its entry-into-service in 1963, the iconic Learjet aircraft has had a remarkable and lasting impact on business aviation. Passengers all over the world love to fly this exceptional aircraft and count on its unmatched performance and reliability. However, given the increasingly challenging market dynamics, we have made this difficult decision to end Learjet production,” explains president and CEO Éric Martel.

The company delivered 114 business aircraft, including specialised variants, during the year, comprised of 59 Global, 44 Challenger, and 11 Learjet. Deliveries peaked during the fourth quarter with 44 aircraft delivered, including a record 16 Global 7500 deliveries.

Bombardier will continue to fully support the Learjet fleet well into the future, and to this end, today launched the Learjet RACER remanufacturing programme for Learjet 40 and Learjet 45 aircraft. The RACER programme includes a bundled set of enhancements, including interior and exterior components, new avionics, high-speed connectivity, engine enhancements and improved aircraft maintenance costs. The RACER remanufacturing programme will be offered exclusively through Bombardier's service centre in Wichita, Kansas.

Bombardier's Wichita facility will continue to serve as the company's primary flight-test centre and be a key part of its global services network. In addition, Bombardier has designated Wichita as the Centre of Excellence for its specialised aircraft business and expects the facility will play a leading role in future special mission modification contracts.

With Bombardier's repositioning to a pure-play business aviation company now complete, 2021 will be a transition year as the company executes its productivity actions, further matures Global 7500 production and begins to address its capital structure.

Revenues from business aircraft activities in 2021 are expected to be better than 2020 based on a gradual economic recovery scenario.

Bombardier is also consolidating Global aircraft completion work in Montréal; reviewing options for under-utilised hangar and industrial space at its Québec facilities; and reducing its overall workforce by approximately 1,600 positions, including reductions associated with progress on the Global 7500 learning curve. These reductions, together with the completion of previously announced restructuring actions and the divestiture of the electrical wiring interconnection system business in Querétaro, Mexico, should bring the corporation's global workforce to about 13,000 by year-end.

“Workforce reductions are always very difficult, and we regret seeing talented and dedicated employees leave the company for any reason,” says Martel. “But these reductions are absolutely necessary for us to rebuild our company while we continue to navigate through the pandemic.”