Read our latest feature:   Checklist: Aircraft finance
ACJ330 is the first widebody completion by Comlux
In service on the Aruba register, this ACJ330 was sold by, completed by and is operated by the Comlux group. Further sales of a Global 7500 and Challenger 650 have also transacted recently. 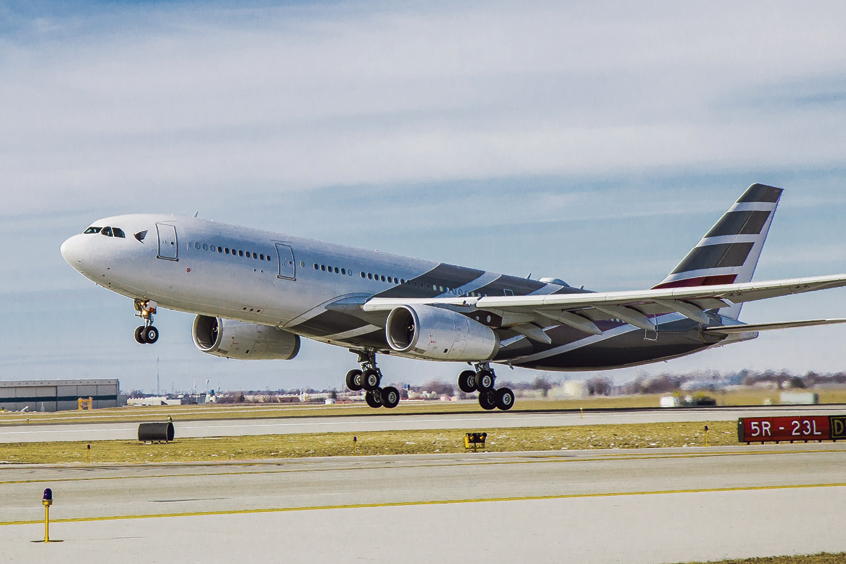 This ACJ330 has a gym room and entertainment area.

Both the interior design and the cabin outfitting have been performed by Comlux Completion, the group's completion and services centre, based in Indianapolis, USA.

The ultra-spacious interior of over 200 sqm/2,200 sq ft allows up to 31 passengers to travel in various master suites, lounges, a dining area and first-class seating. The aircraft is also equipped with a gym room and an entertainment area featuring a 52 inch curved OLED monitor.

“With our first wide body completion, we are now entering in the “Club” of the very few wide body approved completion centres. With the new management team in place in Indianapolis led by Domingo Ureña-Raso, executive president and Daron Dryer, CEO, we are ready for the next challenges in the VIP completion industry,” says Richard Gaona, executive chairman and CEO Comlux.” This ACJ330 is the perfect example of our competencies within the Comlux group, from transactions to completions and operations. Beyond interior outfitting by Comlux Completion, the aircraft was sold by Comlux Transactions to an undisclosed client in 2018 and Comlux Aviation has just started to operate the aircraft through its dedicated wide-body AOC in Aruba, already operating two large VIP BBJ767 and BBJ777.”

Comlux has also placed one Global 7500 and one Challenger 650 with two different customers, as well as the signing of a contract for aircraft management and operation of the Challenger 650.

The Global 7500, belonging to the Comlux portfolio, was sold to an undisclosed customer in the United States and is due for delivery in 2020.

For the Challenger 650, Comlux Transactions assisted its customer in the acquisition phase of the brand-new aircraft from the manufacturer Bombardier. The aircraft entered into service earlier in May with Comlux Aviation, the VIP operations division of the Comlux Group. The arrival of the aircraft based in Russia, and operated under Comlux Malta's EASA AOC, increases the existing Comlux fleet of business jets and consolidates the extensive experience Comlux has on Bombardier operations since its creation in 2003. 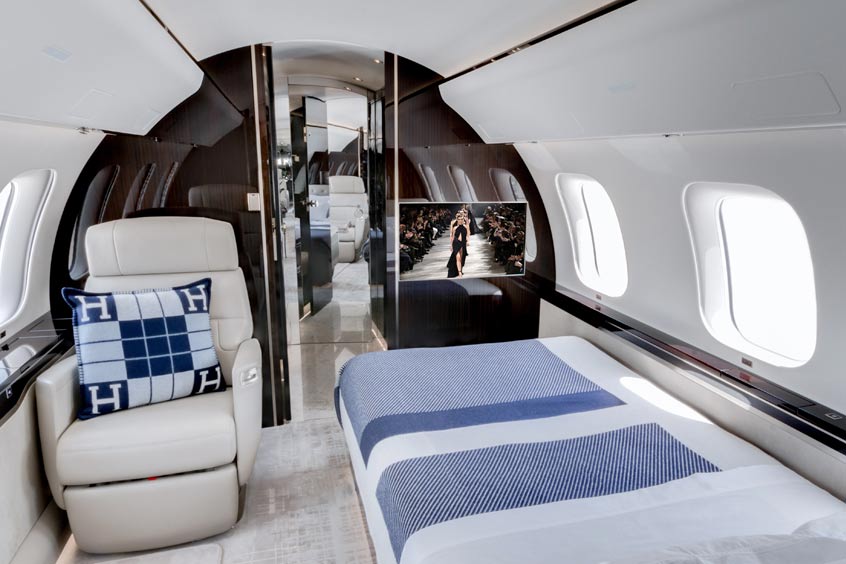 7500 brings speed and range to Global Jet charter fleet
Global Jet is one of just a few operators that manage a Global 7500, so this is another milestone for the company since there are very few Global 7500s in the market that are available for charter.
Read the full report 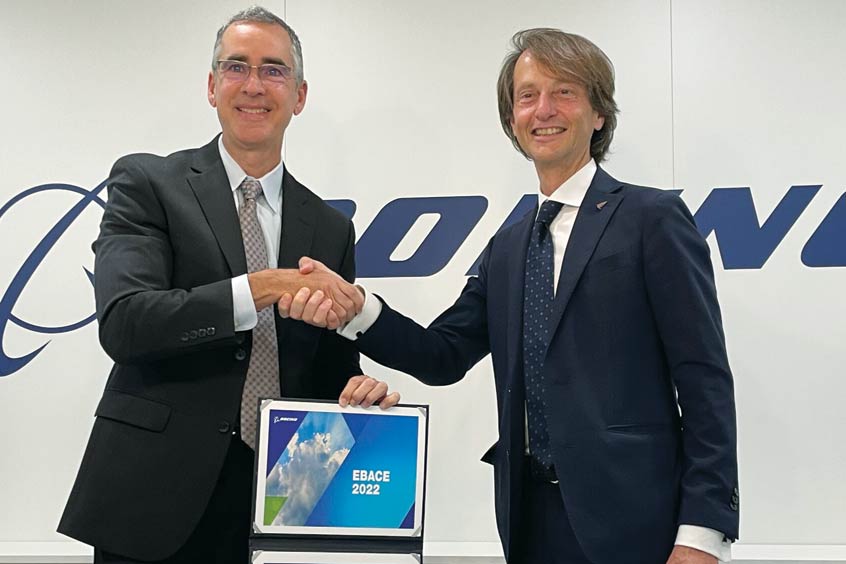 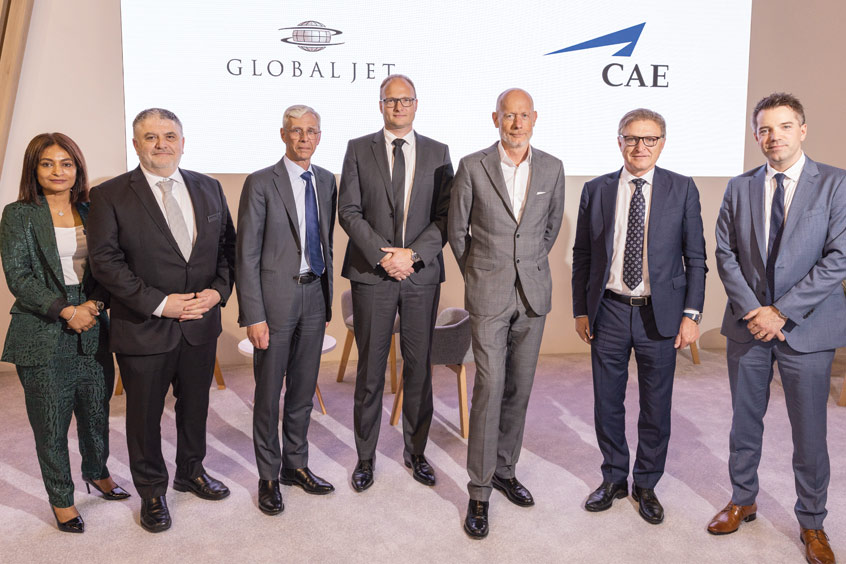 Global Jet renews CAE training agreement for five years
Global Jet is to extend its 15-year partnership with CAE until 2026. Thanks to training given on a wide range of aircraft, its pilots and maintenance technicians can ensure the safety of their operations.
Read the full report