GE supplies Passport for all destinations on 7500
The entry into service of the Bombardier Global 7500 is a watershed moment for both the OEM and the Passport engine manufacturer GE Aviation. 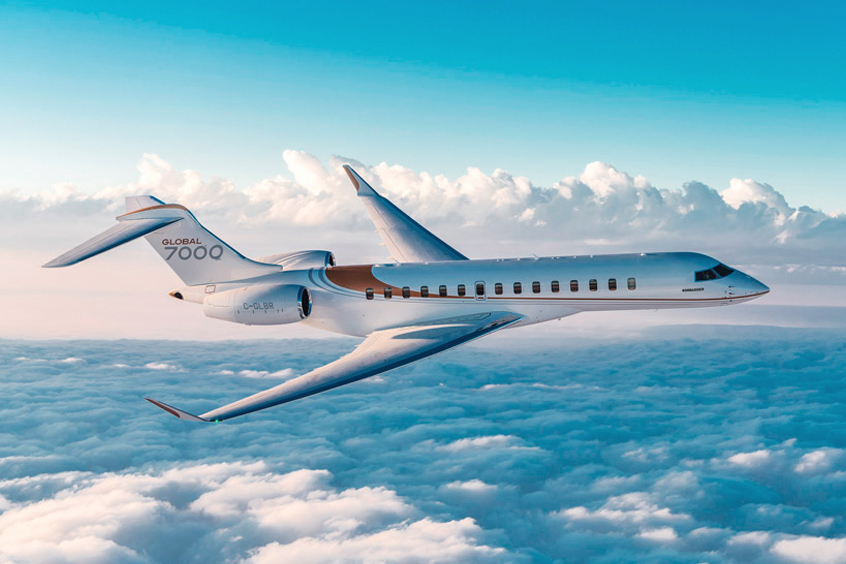 Read this story in our March 2019 printed issue.

GE Aviation's Passport business jet engine has entered service on a Global 7500. GE secured type certification for Passport from EASA in December 2018, following certification by the FAA in 2016.

“The delivery of the first Bombardier Global 7500 aircraft powered by Passport is a proud moment for us and we'd like to congratulate Bombardier Business Aircraft on their tremendous achievement,” says GE Aviation VP and general manager Brad Mottier. “We are excited to show the world the performance and efficiencies this engine will deliver to Global 7500 aircraft customers and business aviation. Passport has met or exceeded current specifications for standard fuel consumption, weight, noise and emission. It is the culmination of many years of development efforts from our employees, partners and suppliers located around the world.”

“For the past two years, 12 technicians from our customer and product service team were dedicated to supporting Bombardier's Global 7500 aircraft flight test programme,” explains general manager for business aviation support Jim Stoker. “This allowed us to gain significant operational knowledge on the Passport engine. This experience combined with our top-rated service and support network will provide our Global 7500 aircraft customers the most advanced support in the industry."

The 18,000 lbs Passport has a high performance core similar to the CFM LEAP engine, which has more than three million flight hours since entering service in 2016. 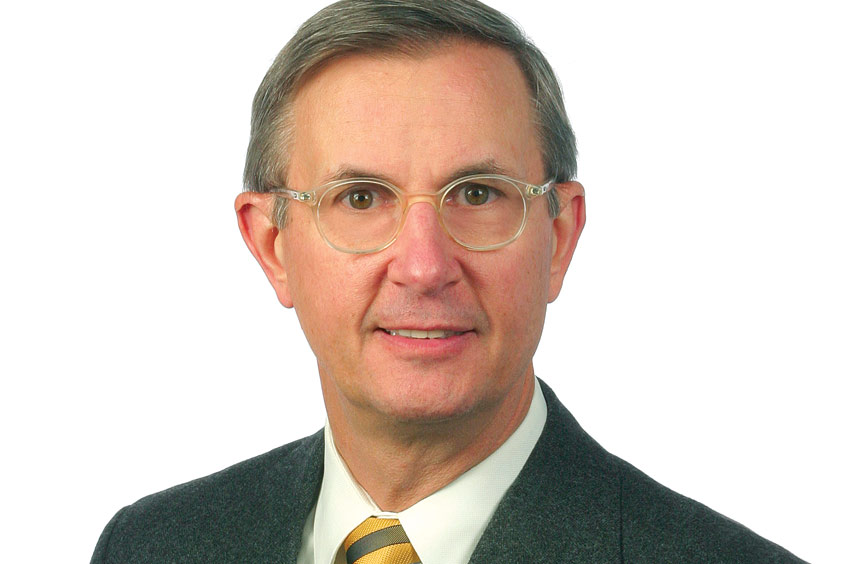 GE president to retire at year end
After decades of service to the aerospace industry and many contributions as a long-time member of the GE Aerospace senior leadership team, Brad Mottier is stepping down.
Read the full report