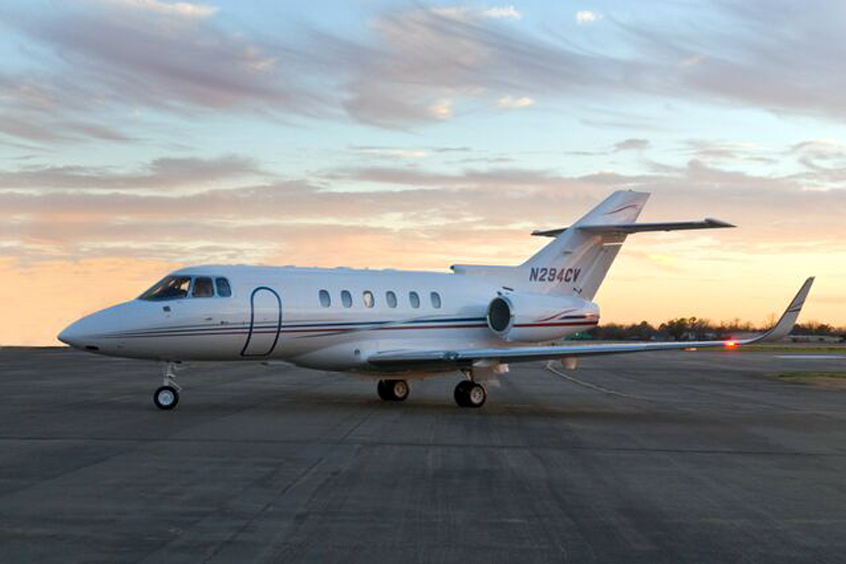 The Hawker 800 was a favourite with PrivateFly clients this summer thanks to a number of well-priced aircraft becoming available on the European charter market.

PrivateFly has released its quarterly insights report for July-September. The period was the company's busiest quarter ever for flight activity, up 42 per cent on the same time last year.

Reflecting the seasonal leisure peak in Europe, its top 10 destinations included several holiday hotspots in addition to year-round hubs such as London, which remained at number one, Nice at two and Paris at four. The summer hotspots of Ibiza, Malaga and Palma all ranked highly, and Mykonos moved into the top 10 for the first time demonstrating the Greek island's growing popularity with private charter customers.

There were also shifts in PrivateFly's most-chartered aircraft, with the midsize Hawker 800 making it into the top 10 for the first time.

Co-founder and marketing director Carol Cork comments: “The Hawker 800 was a noticeable favourite with our clients this summer thanks to its increasing availability in Europe, with a number of new, well-priced aircraft becoming available on the charter market. And while the rise of Mykonos has been apparent for a couple of years now, this summer it made a very firm marker on the luxury travel map with our clients, moving into our top ten destinations for the first time.”

Other findings show that more clients booked further ahead to secure availability in this peak period, with 25 per cent of flights booked more than 30 days before departure. 14 per cent of passengers were children under the age of 16 and Saturday, 4 August was its busiest day, although Fridays and weekends were very busy throughout. 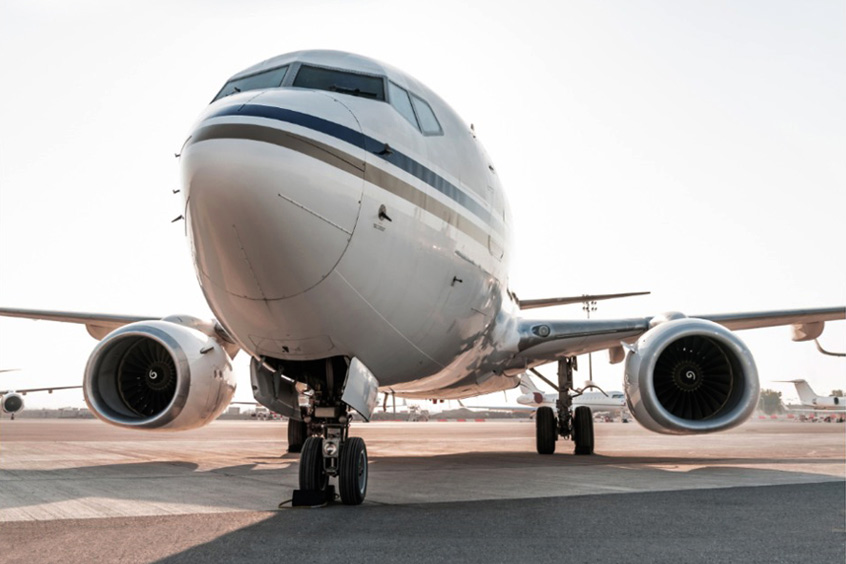 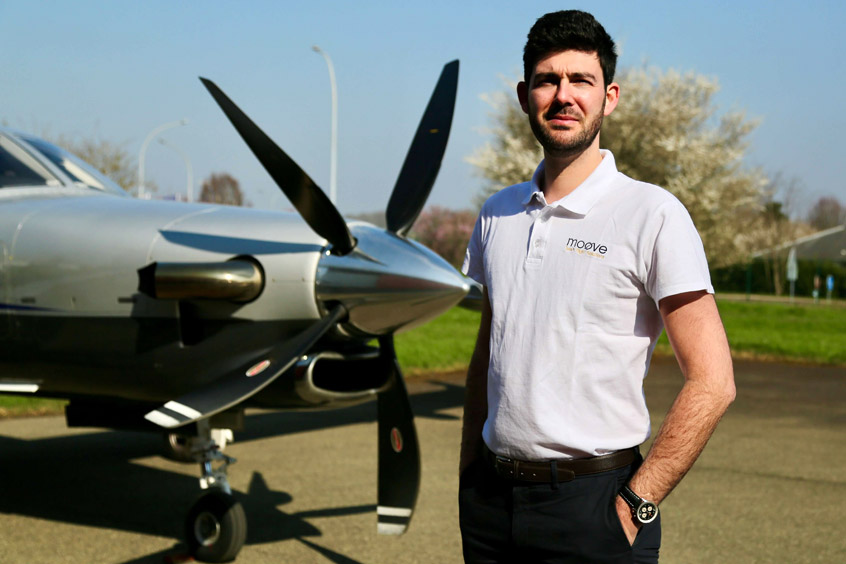 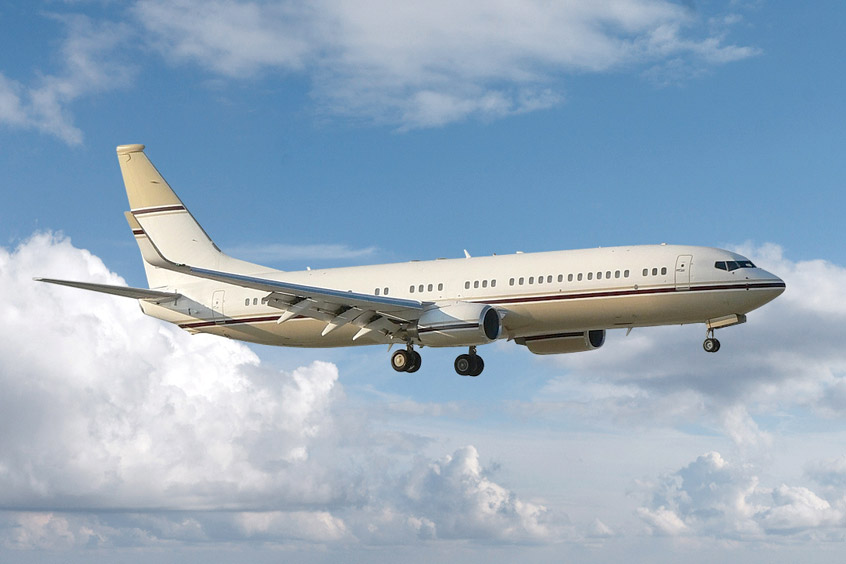 KlasJet adds 737 BBJ2 to Dubai-based fleet
The B737 BBJ2 will serve high-ranking clients travelling in smaller groups from its base in Dubai. The interior is currently being renewed by JetMS at London Biggin Hill.
Read the full report