BGAD 09 at Marshall Cambridge Airport, UK, in June proved to be a successful networking day for the Baltic Air Charter Association (BACA) with several potential new members coming forward. One of these was PrivateFly, the online broker. Adam Twidell, ceo of PrivateFly, says: "Our clients expect both transparency and financial security and these industry issues are being addressed with ventures such as BACA's proposed 'escrow' facility."

Bernard Keay, BACA's deputy chairman, says the proposed 'client account' is similar to an escrow. "Just like purchasing a scheduled airline ticket, private jet customers should have financial protection. With a client account, the customer's payment would be held by BACA as an independent third party, until the flight has been made." 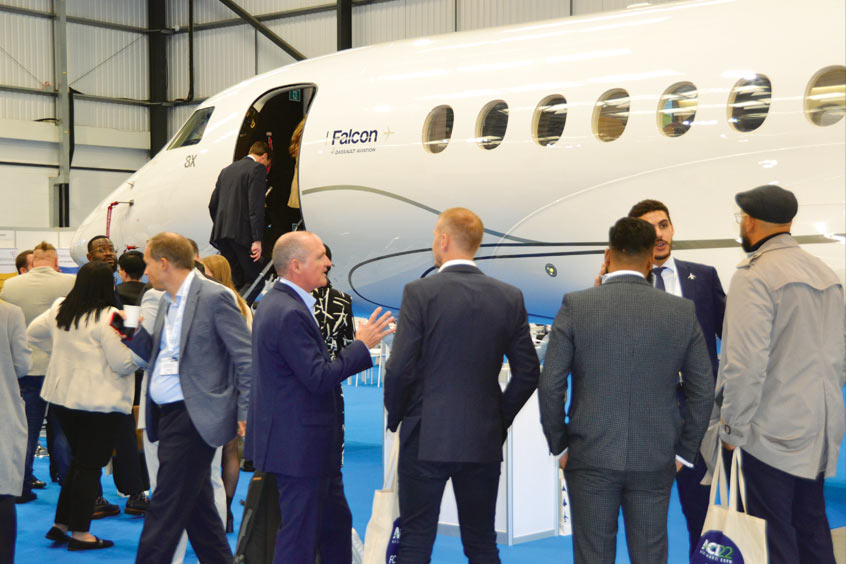 ACE'22 enjoys record attendance
It may have rained a little in the morning but the atmosphere was relaxed and hands were extended, both to greet colleagues and for the ice creams being given away on the apron. ACE'22 was a big success.
Read the full report