Happy AirMed celebrates acquisition of versatile Learjet 35A
Oxford UK-based Air Medical Limited (AirMed) plans to bring a Learjet 35A into service in the late summer of this year.

Oxford UK-based Air Medical Limited (AirMed) plans to bring a Learjet 35A into service in the late summer of this year. "It will be available for passenger charter and as a fully ICU equipped and staffed air ambulance," says ceo Rupert Dent. "AirMed's operations continue to expand in response to client demand. The Learjet 35A will enable us to offer our clients a U.K.-based alternative to continental European sourced aircraft, which have to fly positioning legs of more than an hour. The aircraft will therefore provide a cost effective and low emission alternative."

Dent adds: "This new aircraft's arrival will coincide with the extension of AirMed's AOC to worldwide and it will be available in double LifePort stretcher fit when configured as an air ambulance. The Learjet 35A will extend the geography covered by AirMed's current fleet of eight owned and operated aircraft."

These include four non-pressurised piston Piper Senecas and Chieftains and four pressurised Piper Cheyennes. Dent says AirMed has recruited a number of pilots with extensive experience of flying the Learjet 35A. "While the aircraft is equipped with an avionics and Raisbeck upgrade in the US, the various AirMed teams involved in the project will be preparing for the start of operations."

He points out that, since 2002, AirMed has developed its own EASA 145/Part M approved maintenance facility, which covers all of the existing fleet and is a Cessna authorised service facility and parts supplier specialising in C208 aircraft. "A request to add the Learjet 35A to the facility's list of approvals has been submitted to the regulatory authorities," Dent adds.

AirMed was originally set up over 23 years ago by Capt. Rod Paris with just one PA34 Piper Seneca. Dent says: "AirMed is in the unusual position of both owning and operating its fleet of seven aircraft. These include Piper Senecas, Navajo Chieftains and Cheyennes." 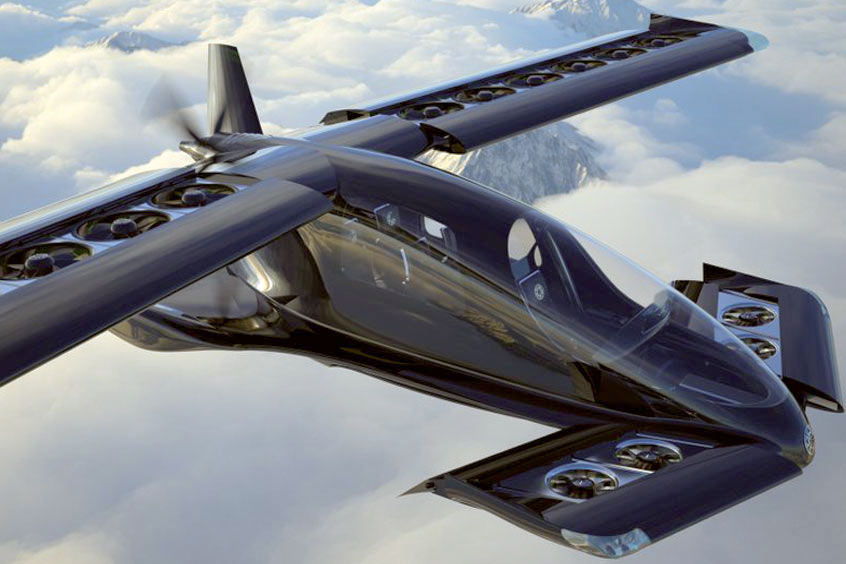