"It was a great flight. We spent over three hours in the air and the aircraft performed superbly," said Magnusson. "The new flight

During the flight, the crew tested basic system functionality, as well as handling, avionics and flight controls. At 30,000 feet, the team performed engine, environmental control and pressurisation checks. Further test were successfully completed at FL410.

The Challenger 605 is due to enter service in the third quarter of 2007. It will feature Rockwell Collins'

Bombardier states that the aeroplane will include Rockwell Collins' Integrated Flight Information System (IFIS) as standard equipment, with electronic charts which will enable pilots to call up approach plates, airport diagrams and procedures. 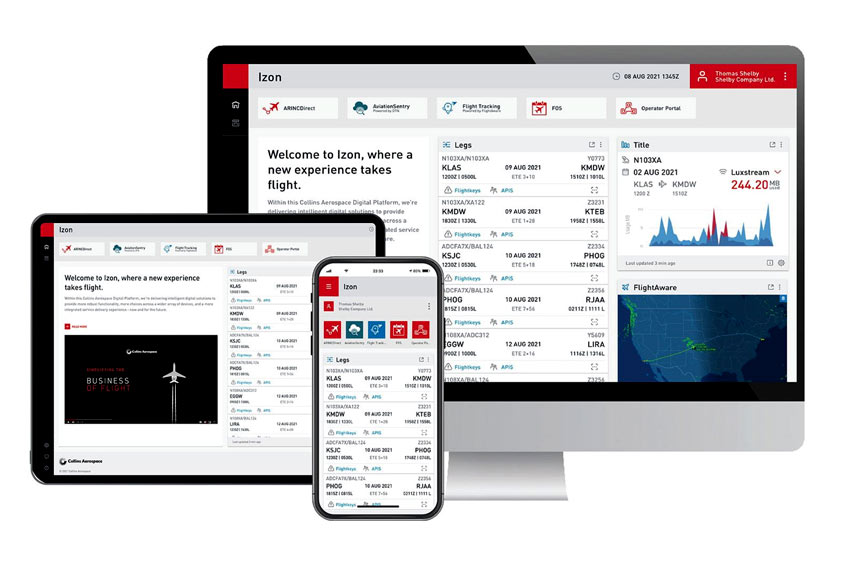