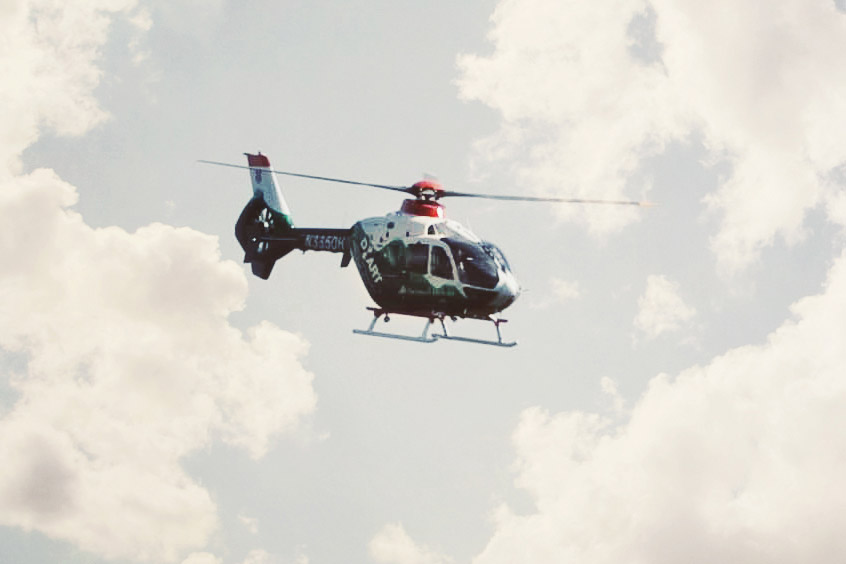 Metro’s fully functional safety management system has been recognised by the FAA.

Air medical operator Metro Aviation, headquartered at Shreveport, Louisiana, continues to demonstrate its commitment to safety with the recognition of the company’s fully functional safety management system by the FAA.

When the SMS Rule, or 14 CFR Part 5, was formally introduced in 2015, it was a regulatory mandate that only applied to Part 121 operators. However, the SMS Voluntary Program (SMSVP) was introduced as a way for Part 135 operators to have an SMS that conformed to 14 CFR Part 5. Metro chose to lead the way, becoming part of an early group to voluntarily conform to the new standards. The FAA is now recognising Metro’s involvement, placing the company in the active conformance stage of the SMSVP, which recognises Metro’s fully compliant safety management system as meeting all FAA requirements.

“This is a considerable investment in resources, and we are extremely proud of this accomplishment,” says Metro VP Todd Stanberry. “Director of safety Ed Stockhausen and assistant director of safety Brady Carpenter have been instrumental in the development and successful implementation of our SMS programme, and we are thankful for their hard work and dedication.

“We are a company that values safety above all else. This latest accomplishment is just another example of our dedication to operating in the safest manner possible.”