Read our latest feature:   Show issue: MEBAA
West Star clocks up 75 years and counting
Since its forebear's establishment in 1947 in Alton, Illinois, the MRO specialist now known as West Star Aviation has grown both organically and through acquisitions. It finds itself celebrating 75 years of service to aviation.

US MRO specialist West Star Aviation is celebrating 75 years of aviation heritage this year. Many people know the West Star Aviation name, as the company has become one of the top MRO service providers in the industry. What many might not know is the long lineage of the brand and how the roots of the organisation reach back 75 years. Interestingly, it is a story of two brands, operating at times in parallel, but destined to converge.

In 1947, a small aviation company was founded in East Alton, Illinois at what is now St. Louis Regional Airport (KALN). In 1987, along with an ownership change, came a new name, Premier Air Center. Premier Air Center steadily built a strong reputation for technical expertise and personalised service in the maintenance and refurbishment of corporate aircraft.

Meanwhile, in 1952, a company called Monarch Aviation was founded at Walker Field (KGJT) in Grand Junction, Colorado. Monarch had similarly built a strong reputation in aircraft sales in the early days. Monarch began the transformation of the company from aircraft sales and service into a top-rated business aircraft maintenance and refurbishment facility, eventually becoming West Star Aviation in 1987.

Then in 2004, the principals of Premier Air Center acquired West Star Aviation's Grand Junction operation. This acquisition effectively combined two of the industry's top full-service MRO organisations at the time.

Principals at the time chose to continue with the West Star Aviation name and the company embarked on a pattern of planned, aggressive growth and soon added a full-service location at Lovell Field (KCHA) in Chattanooga, Tennessee as well as at Perryville Regional Airport (KPCD) in Missouri, making a total of four full-service locations along with several smaller satellite locations across the country.

This modern version of West Star Aviation has continued its aggressive growth initiatives by following up with other strategic acquisitions that included Avant Aerospace and Dallas Aeronautical Services.

“Dedication to our original philosophies results in a company that fosters technical expertise, encourages the personal and professional development of our employees and places high value on attention to detail in every aspect of our business,” says Debi Cunningham, vice president, marketing, West Star Aviation. “This means a constant focus on customer service and complete satisfaction that is engrained in the very fibre of West Star Aviation, and we are proud to recognise this milestone.”

The company continues to develop its staff internally, recently having promoted Dan Milholland to senior project manager at its Grand Junction Regional airport facility in Colorado.

Milholland has worked for West Star for over 24 years, starting as a technician for Learjets before moving to Citations and eventually to a senior team lead position in aircraft services. He obtained his AandP from Colorado Northwestern Community College and previously worked on B-1 bombers and the Space Shuttle.

“Dan's expertise is a valuable asset to West Star, and we are excited that he will continue his career while offering the best services and project coordination to our valued customers,” says general manager Scott Sweeney.

“I appreciate West Star providing me the opportunity to not only continue my career with the same company but to also learn another aspect of the aviation business,” adds Milholland. 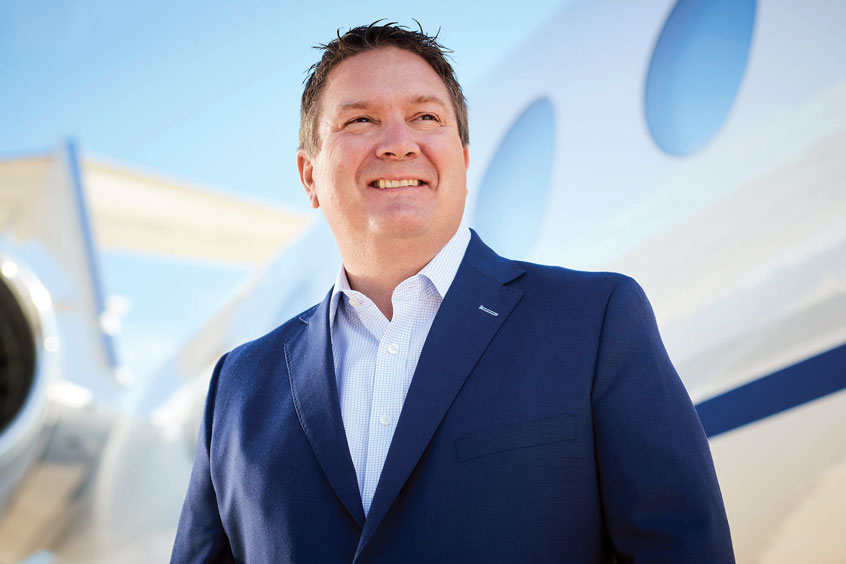 Priester Mayo combo brings customer enhancements
With greater cooperation over a larger segment of the marketplace, Priester Aviation anticipates greater efficiencies from its acquisition of Mayo without reducing staff from either company.
Read the full report 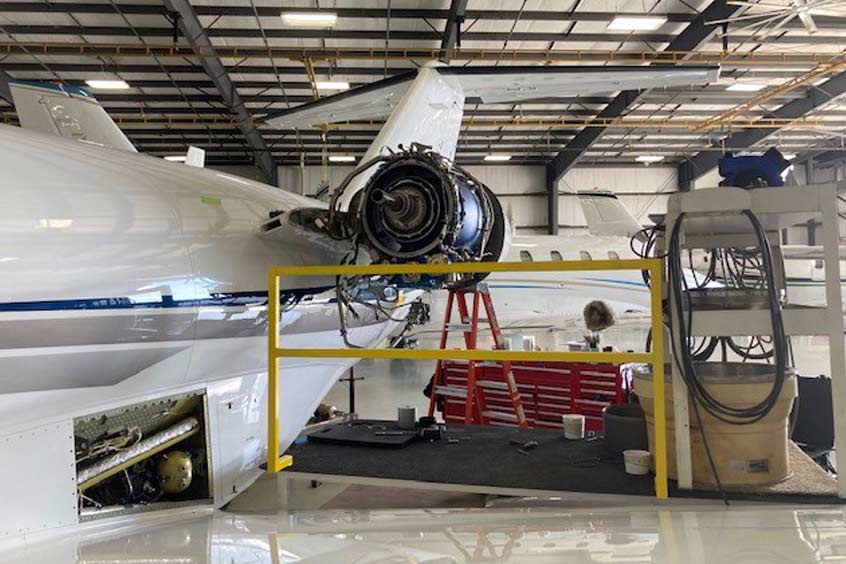 West Star to complete first Williams SB on IPC rotor for CJ4
Due to a machining issue during manufacturing, ageing of the IPC rotor can induce cracking and blade displacement. West Star is to complete the first repair SB for the CJ4 fleet in October.
Read the full report