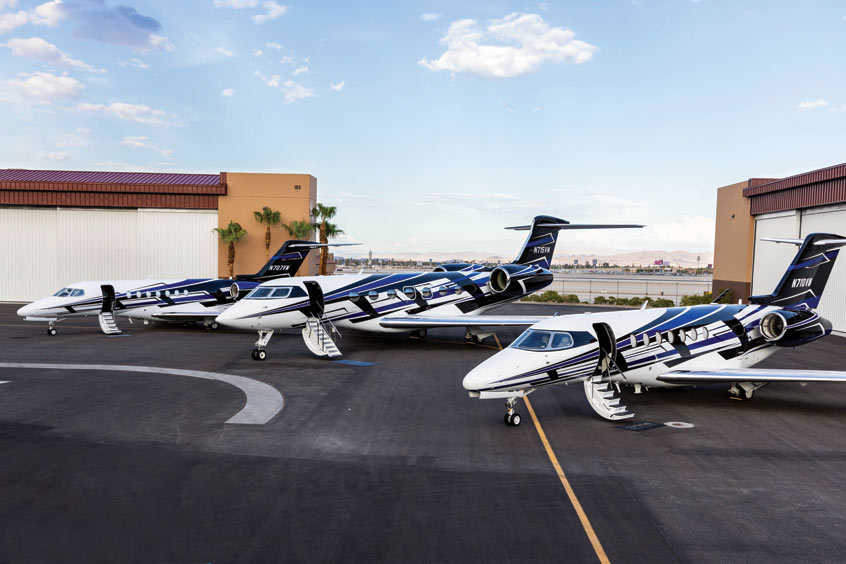 Inc 5000 company Thrive Aviation was awarded the Platinum safety rating in an upgrade to its longtime Gold status.

Las Vegas, Nevada-based charter operator and aircraft management company Thrive Aviation has been awarded the coveted Platinum safety rating in an upgrade to its longtime Gold status, after completing an on-site audit with ARGUS' standards team. The review is an in-depth, historical safety analysis of aircraft, pilots and procedures, as well as a validation of enhanced standards in the operation's SMS and emergency response plans.

Known as the industry's most respected, unbiased and detailed third-party safety analysis, the ARGUS Platinum designation is another impressive milestone for Thrive.

Director of safety Brian Harlan has led the company's pursuit of elevating its safety-first culture and operating procedures over the past two years. He says: "ARGUS Platinum has become the standard by which other standards are set. This is not just a stamp of approval in process, but a reflection of our team's hard work and commitment to a superior culture of safety before anything else."

Co-founder and acting director of operations Stuart Edenfield adds: "We've always been a safety-first organisation, but with our rapid growth over the past few years, we knew that we needed to invest heavily in scaling that culture. The recent audit by ARGUS and resulting Platinum designation was a great validation of our team's ability to meet and maintain the highest safety standards in the industry."

The company has also been named number 1,242 on Inc's annual Inc 5000 list, a ranking that represents a one-of-a-kind look at the most successful companies within the US economy's most dynamic segment, privately-held businesses.

Co-founder and CEO Curtis Edenfield says: "We are honoured to make our debut on the Inc 5000 list as one of the fastest-growing, private companies in America. This is a testament to the hard work and dedication every employee puts in daily. We're building something special at Thrive Aviation, and it's an honour to see it recognised on a national level."

Companies on the 2022 Inc 5000 have not only been successful, but have also demonstrated resilience amid supply chain woes, labour shortages and the ongoing impact of Covid.

"The accomplishment of building one of the fastest-growing companies in the US, in light of recent economic roadblocks, cannot be overstated," says Inc editor-in-chief Scott Omelianuk. "Inc is thrilled to honour the companies that have established themselves through innovation, hard work and rising to the challenges of today."

As it prepares to expand its operational footprint globally with the addition of a new Gulfstream G600, Thrive has also achieved IS-BAO Stage I certification through a simultaneous audit of international operating standards. The new designations place Thrive Aviation among an elite population of the USA's top rated charter operators. 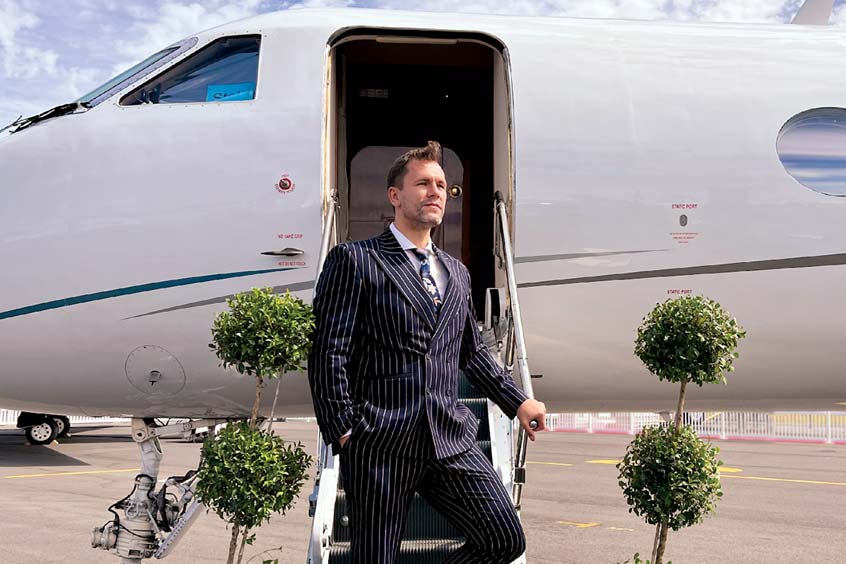 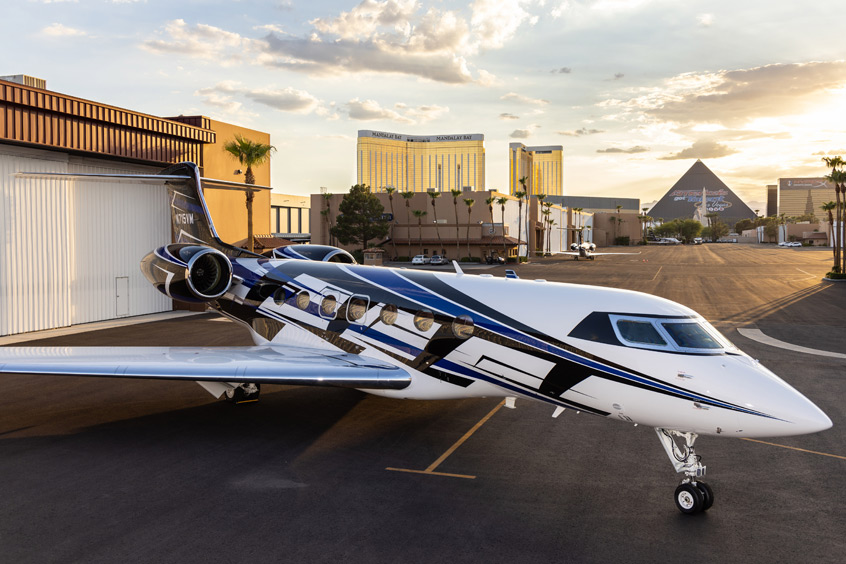