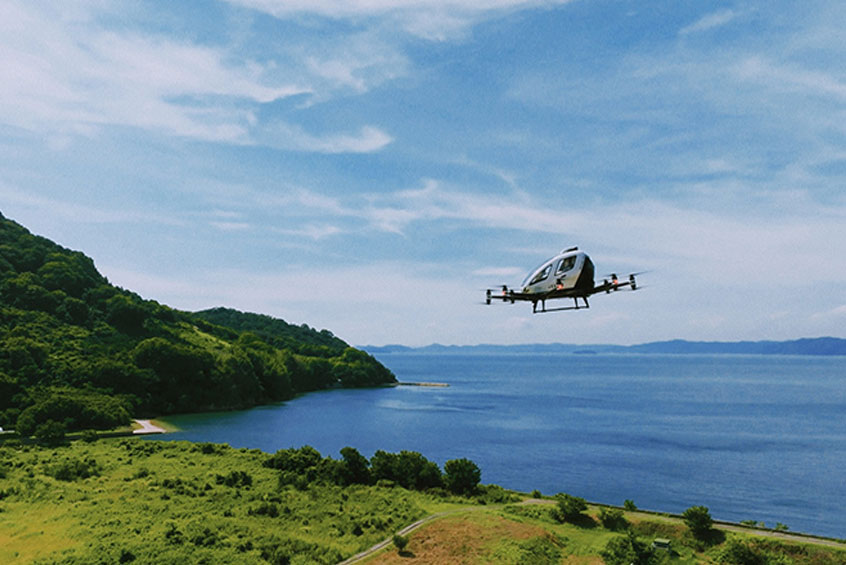 AAV technology platform EHang Holdings has completed a demo flight tour of its EH216 vehicle across four cities in Japan, and expanded its footprint for the first time into the Kansai, Kyushu and Shikoku regions after its demo flights in Okayama and Fukushima cities last year. Notably, on 18 July, the EH216 made an appearance on the ceremonial day marking the 1,000 day countdown to the opening of the Expo 2025 Osaka, Kansai. These recent unmanned EH216 demo flights included over-the-sea flights as well as point-to-point flights, both believed to be the firsts for an eVTOL vehicle in Japan.

With the support of EHang's local partners, including Okayama Kurashiki Mizushima Aero & Space Industry Cluster Study Group (MASC), this flight tour made multiple breakthroughs in exploring urban air mobility (UAM) use cases such as aerial sightseeing over the sea, air mobility and smart logistics. On 6 July, the EH216 performed Japan's first eVTOL demo flight over the sea for aerial sightseeing in Fukuyama City in Hiroshima Prefecture; on 13 July, it completed Japan's first eVTOL point-to-point demo flight for air mobility in Oita City in Oita Prefecture; and on 21 July, it conducted a demo flight carrying 80 kg of cargos for logistics transportation in Sakaide City in Kagawa Prefecture. Other than flight demos, the EH216 has also been exhibited in downtown Oita to further expand public cognition and interest in UAM for its future operations in Japan.

The Expo 2025 Osaka, Kansai looks to introduce this eVTOL technology to the public and has plans to use eVTOL vehicles for visitor transportation at the Expo. Japanese authorities have established a public-private council for air transportation reformation in accelerating the implementation of related schemes and roadmaps. On the Expo 2025 Osaka, Kansai 1,000 day countdown ceremonial day, the EH216 successfully completed a demo flight in Amagasaki City in Hyogo Prefecture, witnessed by local government officials and the consulate-general of China in Osaka as well as press, in order to assist local authorities in exploring the application of autonomous air mobility solutions and promote eVTOL flights at the Expo.

MASC chairman Hiroshi Kirino says: “We are very pleased that we were able to conduct demo flights in the cities of Amagasaki, Fukuyama, Sakaide and Oita, which are located along the coast of the Seto Inland Sea, witnessed by local residents who were very eager to experience the advanced air mobility technology. I feel that we will be able to take a big step forward toward manned flights at the Osaka-Kansai Expo in 2025 from each of the demo flights: the sea flight, the flight between two points, the flight with the largest payload to date and the flight at sea where the Expo site is visible. MASC will continue to develop use cases for flying vehicles in logistics, tourism, emergency transportation and disaster response, and will continue to take on the challenges of airborne business, including take off and landing sites, in cooperation with the public and private sectors.”

EHang founder, chairman and CEO Hu Huazhi adds: “We are very pleased to complete the EH216 demo flight tour, which has set our footprint in up to six cities across Japan and laid a solid foundation for our continuous expansion in the Japanese market. With EHang's first mover advantages and leading expertise in AAV technologies, we expect to have the opportunity to provide EH216 flights for the Expo 2025 Osaka, Kansai, and implement EHang's safe, autonomous and eco-friendly UAM solutions in Japan in the near future.” 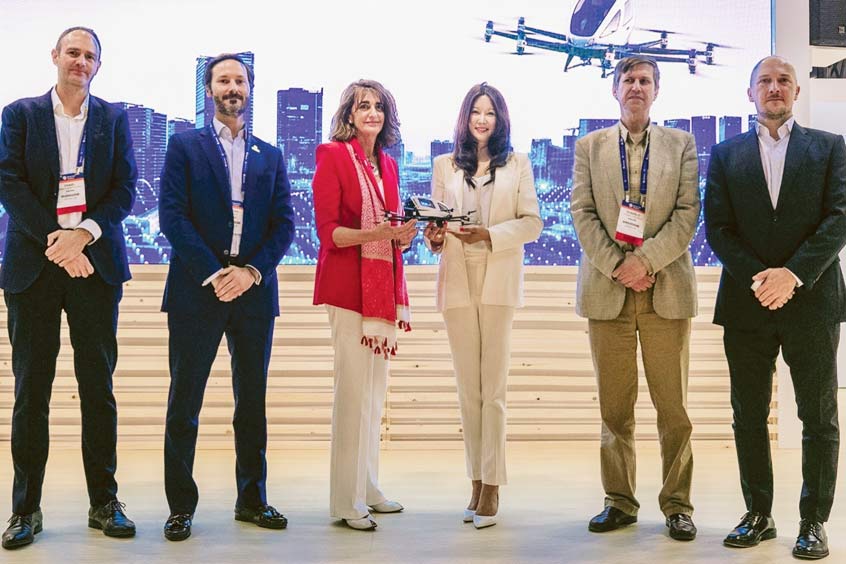 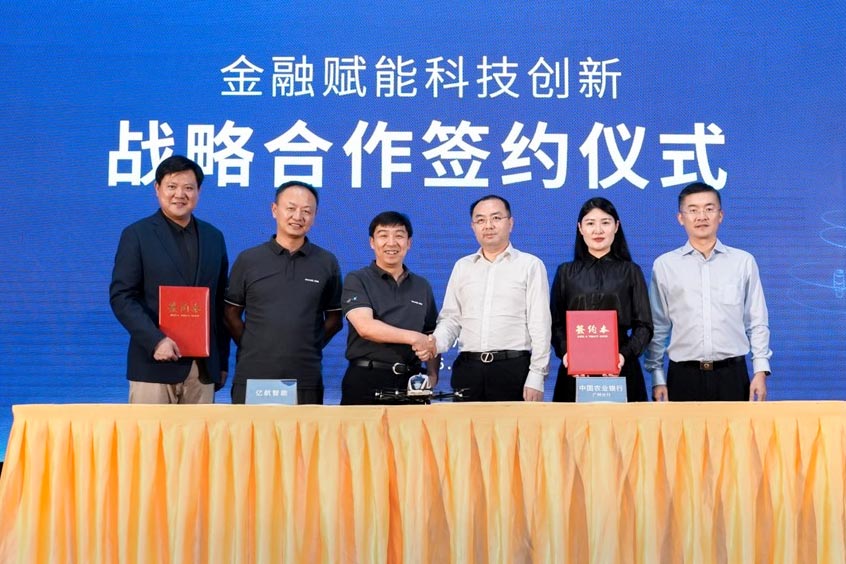 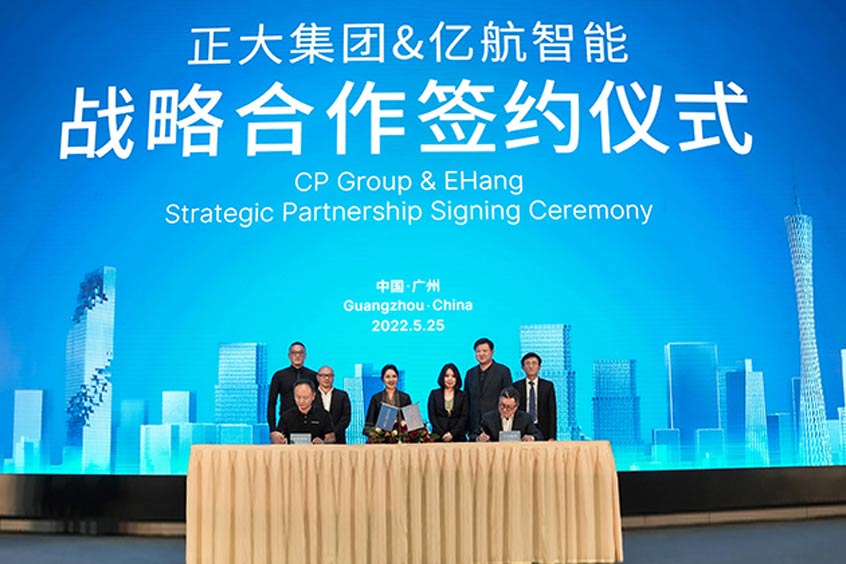 EHang prepares for EH216 scenic flights at Hunan
EHang has been trialling aerial sightseeing operations since last year, and plans to roll out EH216 flights from vertiports around the cliffs, waterfalls and primitive forests of the Aizhai Wonder in Hunan province, China.
Read the full report