Bartlett to lead on Skyworks certification
Jeff Bartlett has joined Skyworks to head up the certification of its gyroplanes. The DOA expert believes these vehicles hold the potential to revolutionise flight in a diverse range of aircraft markets. 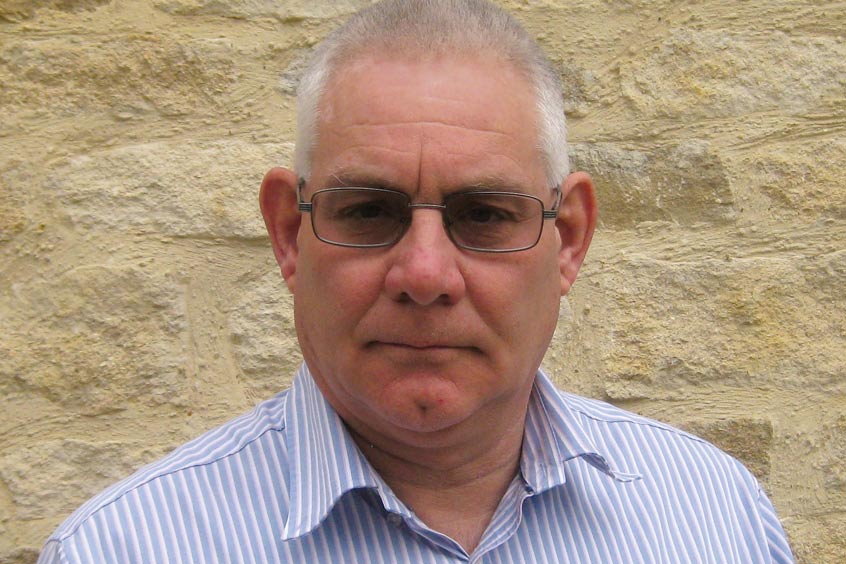 Gyronautics developer Skyworks Aeronautics Corp has welcomed Jeffrey Bartlett as head of certification. He will be based in the company's UK offices.

Bartlett has spent the last 37 years in the aircraft regulatory, certification and design field. Originally trained in mechanical engineering, he worked on the design and certification of the innovative Edgely EA-7 Optica observation aircraft. Subsequently, he has held the roles of head of the design organisation and chief of the office of airworthiness for a number of European and UK design organisation approval holders and has been a design signatory across a broad range of disciplines for multiple organisations.

Over the years, Bartlett's passion for innovative aerospace solutions has seen him engaged in many sectors of the industry including transport aircraft, piston and gas turbine engines, interiors, specialist helicopter modifications and gyroplane development programmes. As a result, he has gained broad experience of working with both the UK and European aviation regulatory bodies, the UK's CAA and the EU's EASA, and is experienced in obtaining and maintaining aviation approvals, in particular, design approvals. Bartlett has obtained no less than five design organisation approvals (DOAs), which is a clear demonstration of his in-depth knowledge of certification requirements.

“Jeff's exceptional experience and success in aircraft certification will be very valuable as Skyworks expands globally," says co-founder and CEO John Michel. “We are excited to welcome him to our team.”

Bartlett's interest in aviation was kindled at the age of five when he had his first flight in an early model Cessna 172. While still a teenager, he qualified as a private pilot and through the years has co-owned a number of light aircraft.

“The Skyworks board is thrilled to have such an experienced individual join the company's senior leadership team to lead its certification efforts,” adds co-founder and executive chairman Steve G Stevanovich. 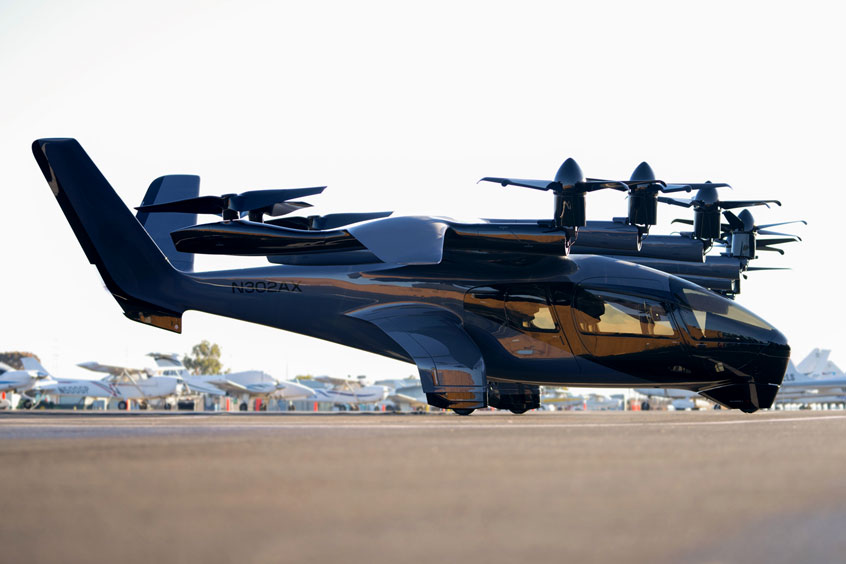 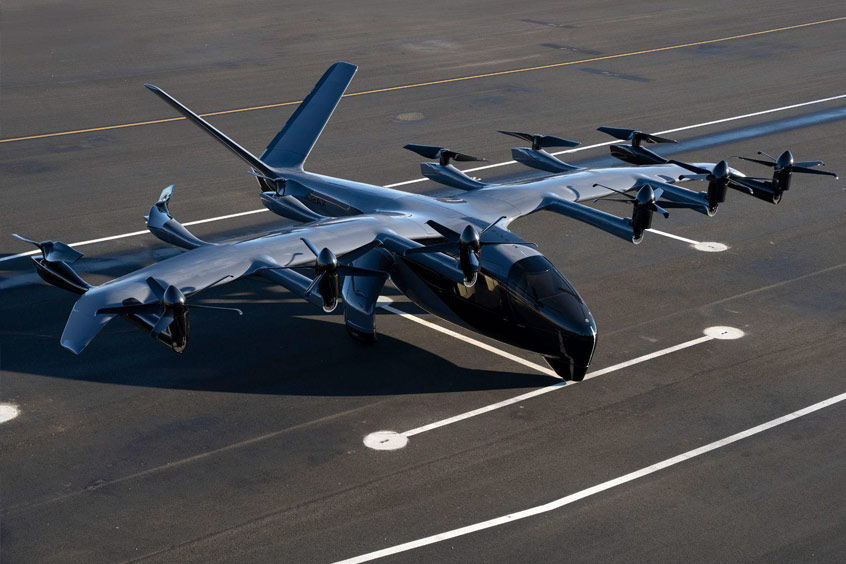 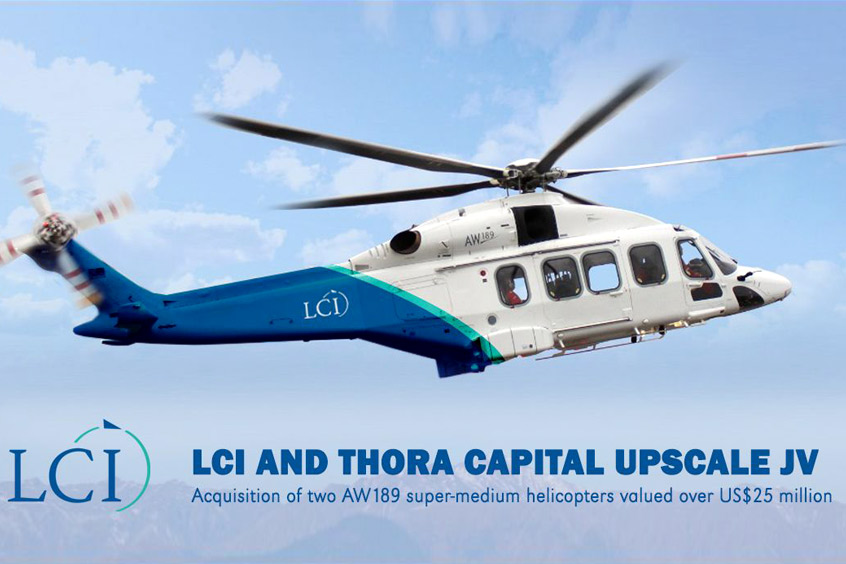 LCI makes moves in helicopter acquisition and financing
LCI has acquired two AW189s and has closed a five-year facility with Investec.
Read the full report