Read our latest feature:   Checklist: Aircraft finance
AirSprint increases long-range capabilities with Praetor 500
Fractional operator AirSprint has increased its Embraer offering to nine following the addition of a new Praetor 500. The aircraft can fly from Canada, where it is based, to the Caribbean and Central America. 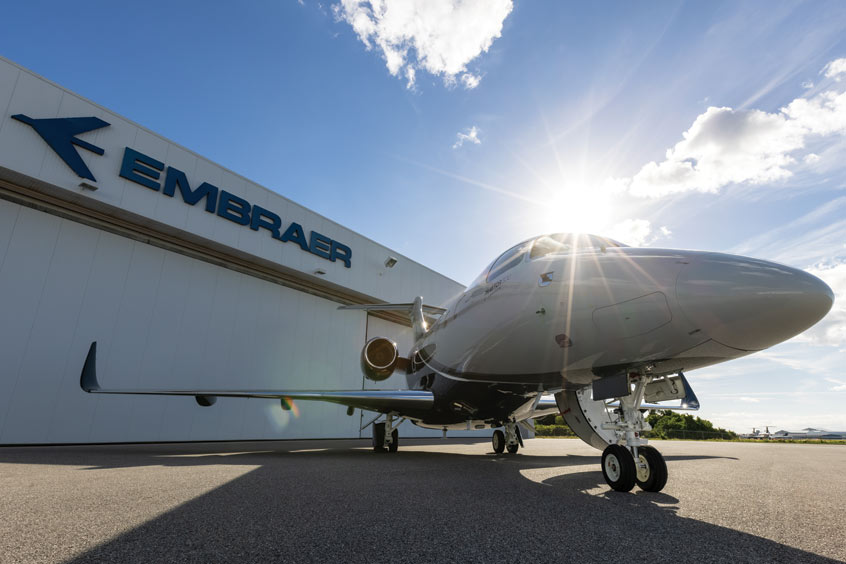 The Praetor 500 is capable of non-stop flights of 3,340 nm at long-range cruise speeds.

AirSprint Private Aviation has taken delivery of a new Praetor 500, increasing its Praetor 500 count to three and its Embraer collection to nine in total.

The Praetor 500 is capable of non-stop flights of 3,340 nm at long-range cruise speeds. The aircraft enables AirSprint to provide non-stop flights from airports coast-to-coast in Canada, with service across North America, the Caribbean, Central America, Hawaii and Europe.

“To be the first in Canada to accept a new Embraer Praetor 500 helps to solidify our position as an industry leader,” says James Elian, president and CEO of AirSprint. “AirSprint spearheaded fractional ownership in Canada. We were the first then, and over 20 years later, our team continues to deliver a private aviation experience above all others.”

“We are pleased that our partnership with AirSprint, which began in 2016, continues to grow as it expands its fleet. When we completed the first Legacy 450 to Praetor 500 conversion earlier this year, it was delighted to provide its customers with direct access to more Canadian destinations and experiences,” adds Michael Amalfitano, president and CEO of Embraer Executive Jets. 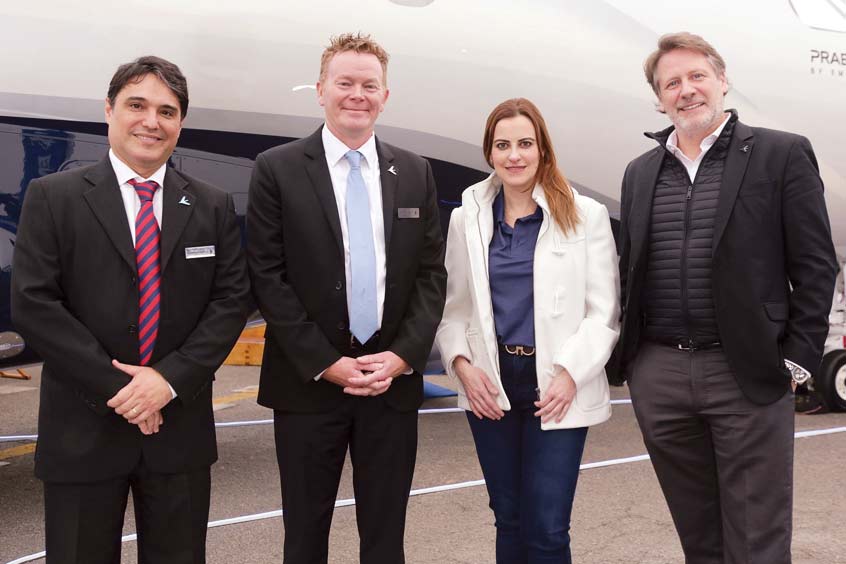 VOAR strengthens Embraer support in Brazil
The agreement with VOAR aims to support Embraer jet operators at Congonhas airport, and continues to strengthen services to meet the growth of executive aviation in Brazil.
Read the full report 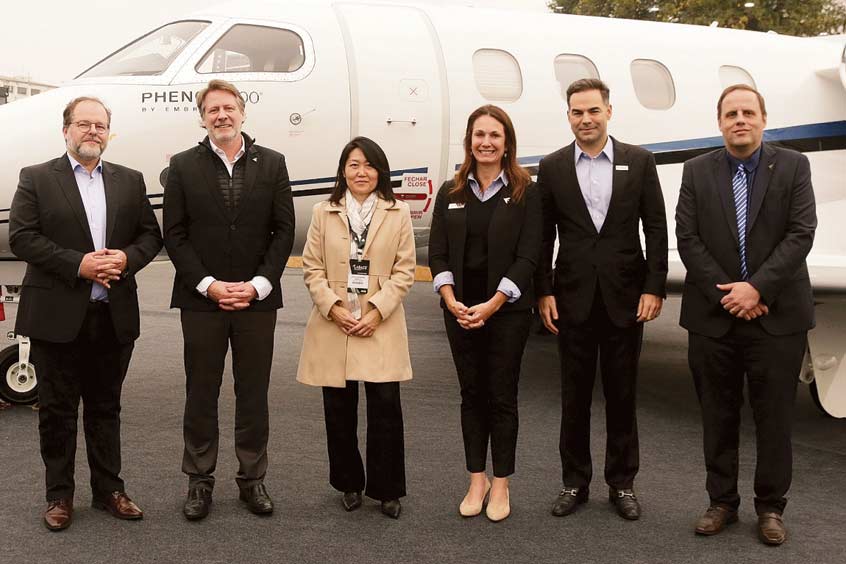 Avantto commits to Embraer's maintenance programme
Embraer Executive Care rolls planning, budgeting and support together under a fixed monthly fee, plus an hourly charge for flight-hours flown. Costs for Avantto's seven Phenoms will never have been more predictable.
Read the full report 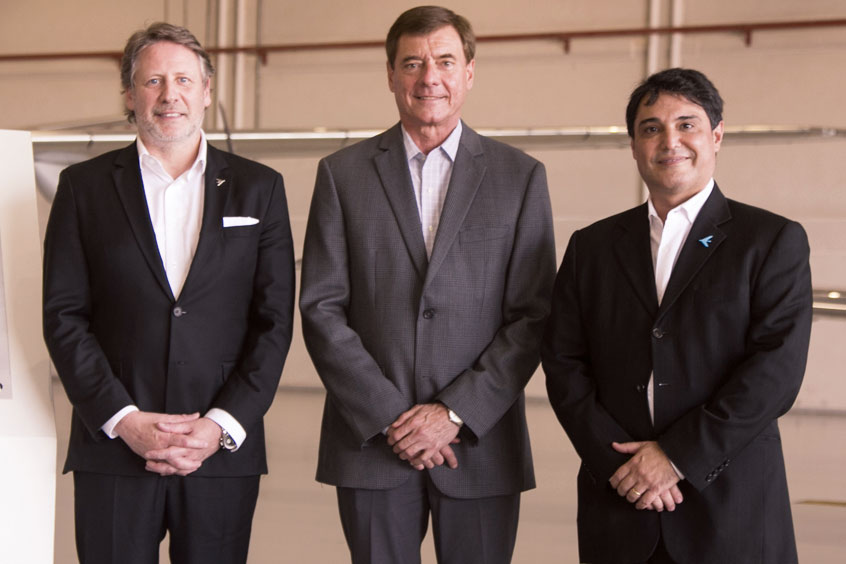