Read our latest feature:   Show issue: MEBAA
VoltAero takes Cassio on tour with Channel crossing
Cassio 1 stopped off at Cranfield University so students could inspect it, before making its way to ACE'21 where the aircraft was on display and VoltAero CEO Jean Botti joined a panel on aircraft sustainability. 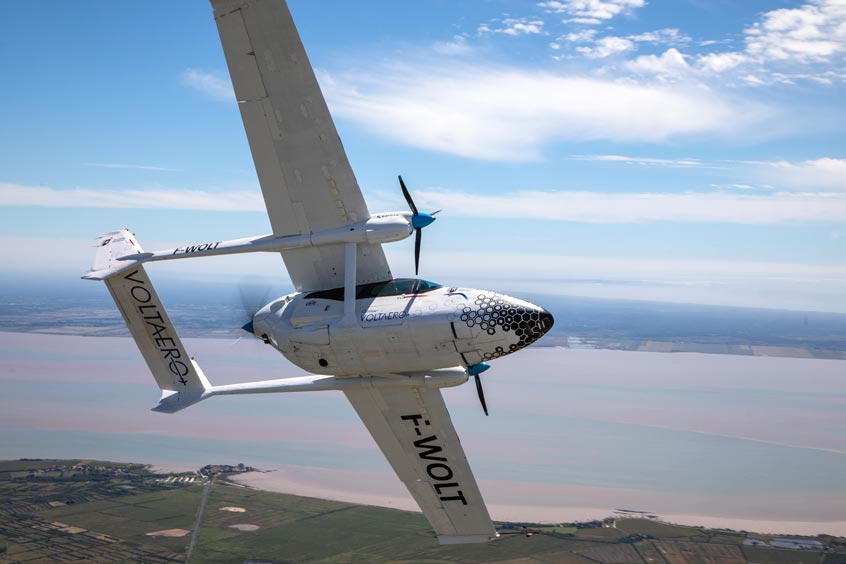 VoltAero has crossed the English Channel in its Cassio 1 hybrid aircraft, in its second flight between France and the United Kingdom. The flight was undertaken to display the aircraft at the ACE'21 Air Charter Expo and to visit Cranfield University.

The aircraft departed from the French port of Calais, on 13th September and arrived at Cranfield airport in Bedfordshire. During its stop off at Cranfield the Cassio 1 was available for inspection by the faculty members and students of the university.

The aircraft departed Cranfield airport and flew to Biggin Hill airport in preparation for the ACE'21 show on the 14th September, where VoltAero CEO and chief technology officer Jean Botti took part in the conference's Green Charter 2021 panel discussion.

“Our second Channel crossing with an electric aircraft clearly shows how VoltAero's team has progressed in advancing the Cassio programme through its development phase for a planned certification in 2023,” explains Botti.

He adds that both destinations for Cassio 1's trip were appropriate: “The stopover at Cranfield University will introduce Cassio to the next generation of engineers, programme managers and decision makers who are to lead the future of electric aviation and our participation in the ACE'21 Air Charter Expo enables us to highlight how VoltAero's family of Cassio aircraft will help redefine commercial air charter services and regional mobility.”

The electric motors enable Cassio to perform nearly-silent takeoffs and landings, while the internal combustion engine serves as a range extender by recharging batteries once Cassio is airborne, as well as providing a secondary source of propulsion.

The Cassio family is designed for cruising speeds of 360km/hr and with a take-off/landing distance targeted at less than 1,800 feet. With a planned availability of 10 hours per day, the aircraft will be able to perform up to eight rotations daily in charter and regional air service.

The Cassio 1's trip from France to the U.K. comes six years after the world's first English Channel crossing with an electric aeroplane, utilising the E-Fan aircraft developed by VoltAero's team in an Airbus-led programme. The E-Fan's batteries delivered 60 kilowatts of power for its two electric motors, while Cassio 1 utilises VoltAero's proprietary 600-kilowatt electric-hybrid power module. 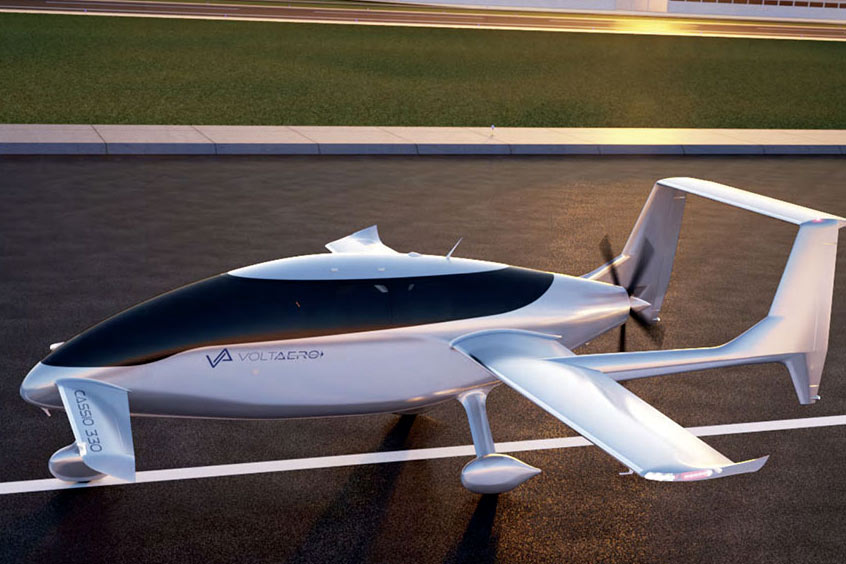 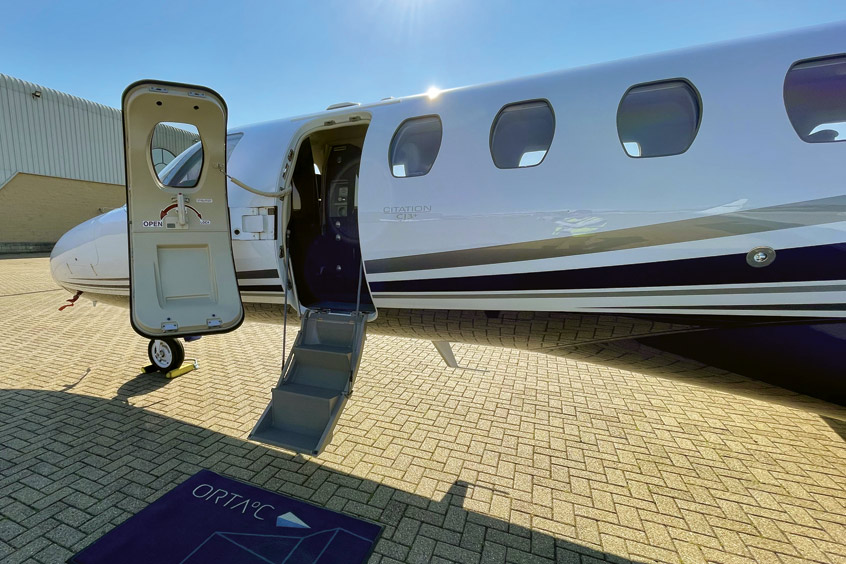 ACE'22 and on into the future
Didn't we have a lovely time the day we went to Biggin Hill? Delegates, exhibitors and organisers all agreed that the one-day networking event is now, more than ever, a must-attend, international show.
Read the full report 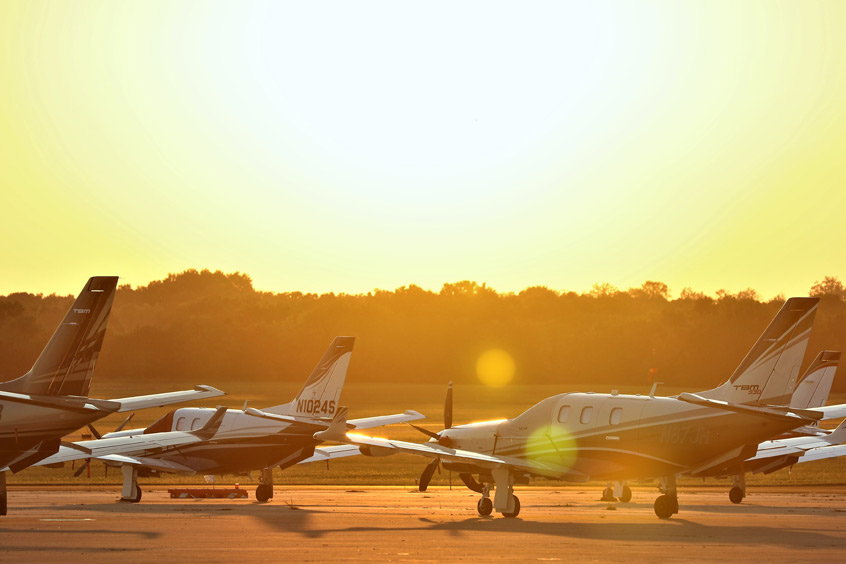 Daher recognises TBMOPA at its 2022 convention
More than 320 attendees were present in downtown Nashville, Tennessee for this month's TBMOPA convention with many owners arriving onboard 85 TBMs via Smyrna/Rutherford airport.
Read the full report