Read our latest feature:   Bonus distribution: LABACE
Litigation between Archer and Wisk Aero heats up
Archer states that it designed its aircraft independently, working with FlightHouse Engineering, a leading eVTOL design consultant it hired in September 2019. Its answer comes in response to accusations of theft from Wisk.

Archer Aviation, a US-based UAM company and developer of eVTOL aircraft based in Palo Alto, has filed its answer in the US District Court for the Northern District of California, after Wisk Aero recently sued Archer for theft of trade secrets and patent infringement. In the answer, Archer details key information, including the assertion that it developed its ‘12 tilt 6’ design through a leading eVTOL independent consultant before any Wisk employees ever joined Archer.

Archer also filed a Motion to Dismiss. The company says that Wisk's Complaint does not identify a single specific Wisk trade secret, ‘let alone any evidence of misappropriation’. Furthermore, Archer affirms that there also is nothing secret about using 12 rotors on a fixed wing, tilting rotors or a V tail. Wisk's patent claims have been dismissed by Archer as meritless and improper; Archer does not infringe Wisk's patents, and Wisk has no basis to allege otherwise, the company writes.

In addition, Archer has filed Counterclaims for tortious interference and unfair competition, alleging that Wisk has made false and unsupported public statements outside of the litigation designed to harm Archer.

As detailed in the Answer, Archer designed its aircraft independently, working with FlightHouse Engineering, a leading eVTOL design consultant it hired in September 2019. It was FlightHouse who first modelled the 12 tilt 6 design before any former Wisk employees joined Archer, and Archer's Answer includes several examples of FlightHouse's drawings and analysis in support of this fact.

Archer states: “This lawsuit was filed by Wisk for an obvious and impermissible purpose: to impede the success of, and investment in, Archer and its state-of-the-art aircraft design. This case has nothing to do with the design of Archer's aircraft and everything to do with the success of Archer's business and the failure of Wisk's. Wisk and its predecessors have suffered from years of disorganisation and failed design, as well as employee defections, and Wisk is now improperly attempting to weaponise the legal system to achieve through bad faith litigation what it cannot accomplish through fair competition.” 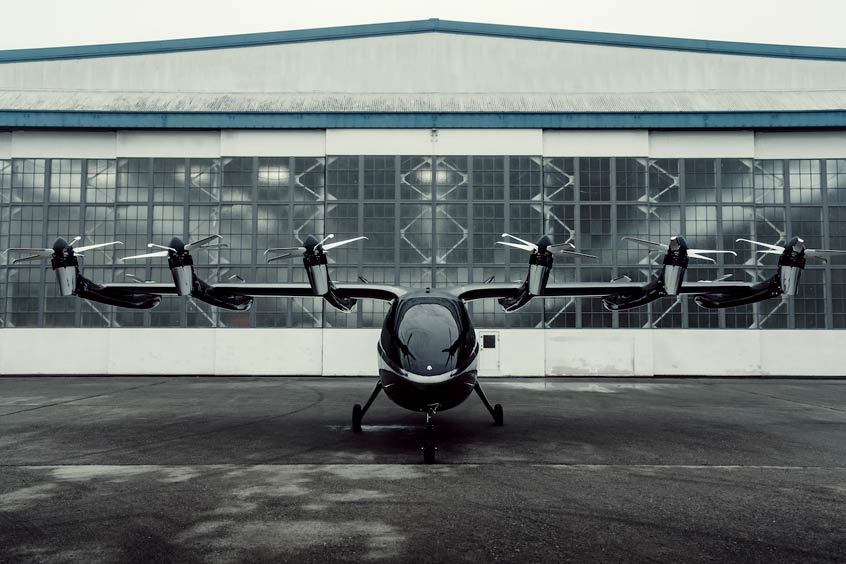 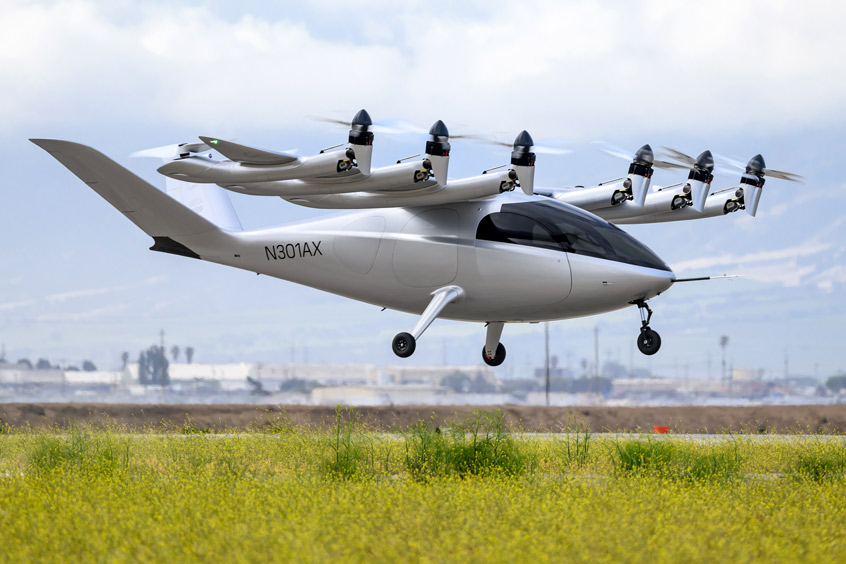 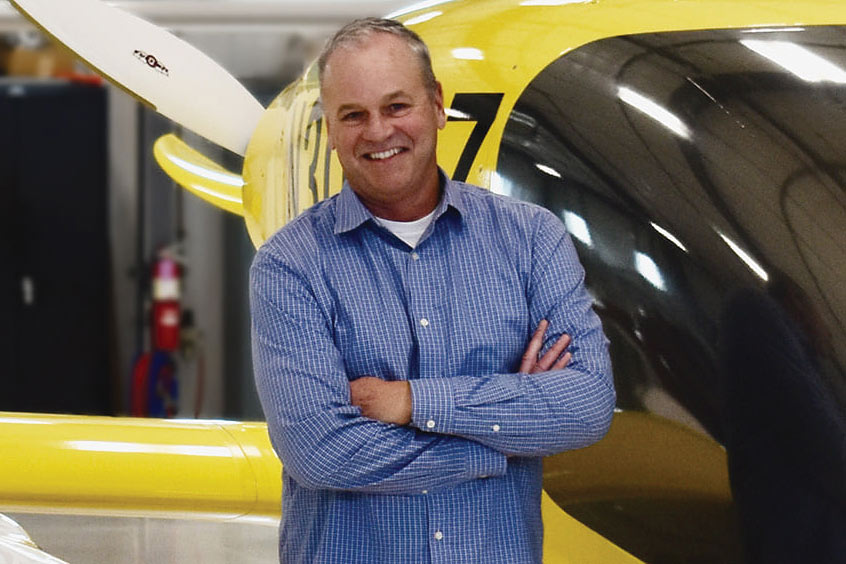 Wisk advances AAM in south east Australia
Queensland started its Brisbane 2032 Olympics journey to attract global businesses and innovative industries, jobs and economic opportunities. On the back of this, it is working with Wisk to drive AAM for tourism.
Read the full report