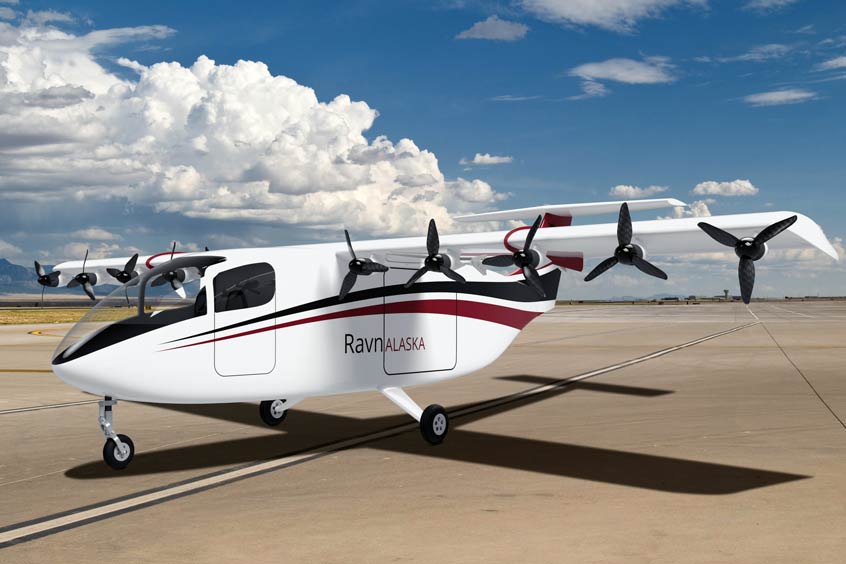 Aircraft like Airflow's eSTOL could prove pivotal in the future of aviation.

Ravn Alaska, an Anchorage-based regional operator that provides scheduled and ad hoc passenger and cargo flights with a fleet of DHC-8s, has signed a letter of intent for 50 next-generation electric short takeoff and landing (eSTOL) aircraft manufactured by Airflow. This agreement brings Airflow's total order book to over $200 million for its innovative aircraft that enables operators to greatly expand where they can fly, improve their operating economics and reduce emissions on a near-term timeline with entry into service planned for 2025.

“As a regional operator, we are committed to serving the many large and small communities of Alaska. That means we are constantly seeking out new ways to deliver the best value and experience for Alaskans,” says Ravn Alaska CEO Rob McKinney. With Airflow, we benefit from the new capabilities the aircraft offers that open up new and different destinations, the constantly improving efficiencies of electrification, alignment between our fleet and the rising demands of our customers to travel with the smallest carbon footprint possible.”

Airflow CEO and co-founder Marc Ausman adds: “From logistics carriers to passenger airlines we hear loud and clear that demand is on the rise. At Airflow, we're partnering with companies that seek to add new aircraft with new capabilities to their fleets that are flexible, cost-effective and carbon-neutral. The Airflow team has designed, built and flown new aircraft on rapid timescales together before, and now we're applying those learnings to an aircraft that will improve operating economics for airlines and contribute positively to reducing aviation's carbon impact.” 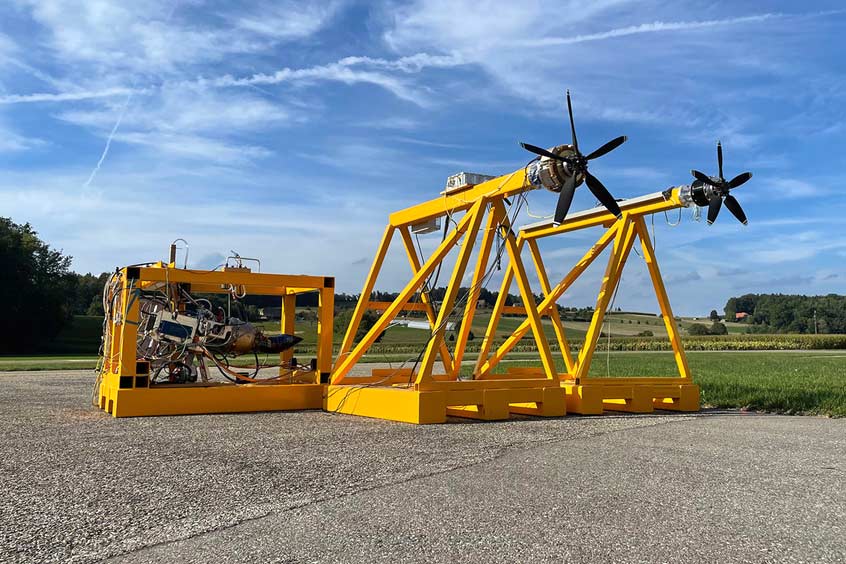 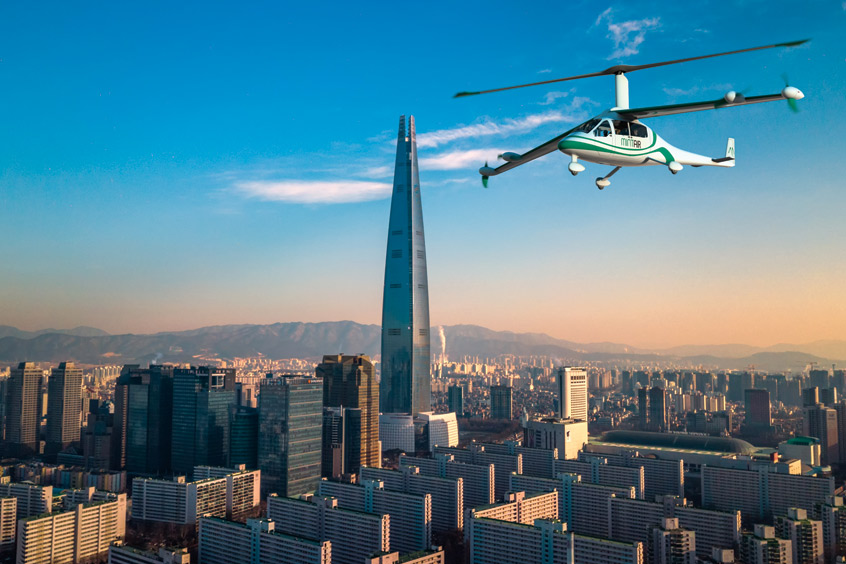 South Korean AAM journey advances with Jaunt and MintAir partnership
MintAir has agreed to order up to 40 of Jaunt's aircraft to bring air mobility services to the Korean market.
Read the full report 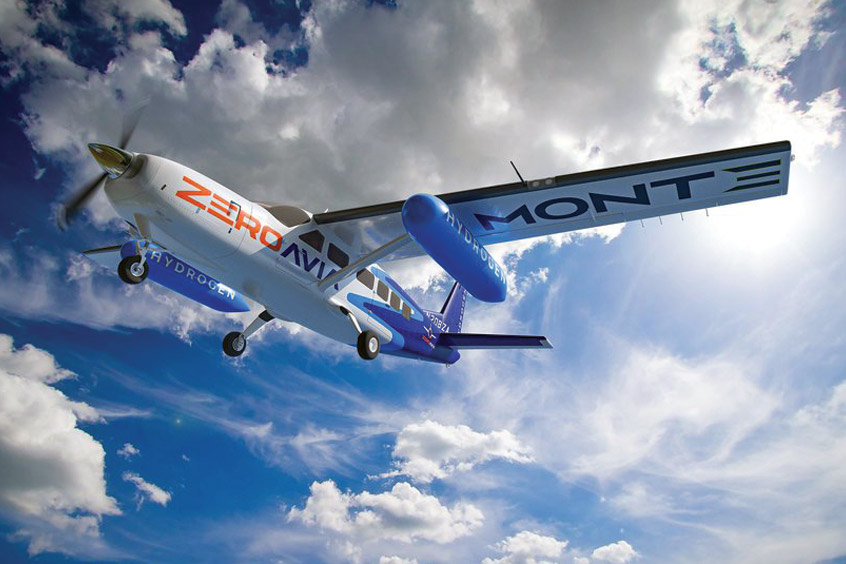