Read our latest feature:   Show issue: MEBAA
Premier granted prime US territories by Diamond
Since 2003, Premier Aircraft has been the highest volume Diamond aircraft dealer in the world. Premier has sold more than 1,800 aircraft since 2003, with 597 of those sales being new or pre-owned Diamond aircraft. 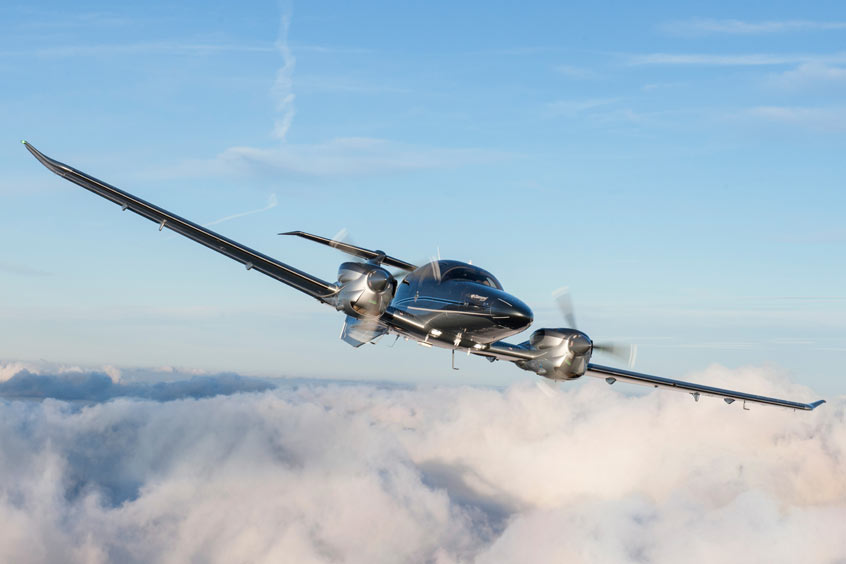 Premier will now be supporting approximately 40 per cent of aircraft sales and service for Diamond customers.

Scott McFadzean, CEO of Diamond Aircraft Industries, says: “Premier and Diamond have an excellent history of success, and it is great to partner with such a world-class sales and service organisation again to help take Diamond Aircraft and Premier Aircraft Sales to the next level.”

“This is good news for general aviation in North America and great news for Diamond and Premier Aircraft customers throughout the world,” enthuses Premier founder Fred Ahles. “We've had a long and successful relationship with Diamond Aircraft since Premier was founded in 2003. This exclusive agreement enables us to expand and better support Diamond's growing customer base. Our selection shows Diamond's confidence in our ability to continue growing Diamond business in North America and delivering the absolute best customer service in the industry.”

“We'll now be supporting approximately 40 per cent of aircraft sales and service for Diamond customers,” explains Jeff Owen, VP of sales for Premier. We've been without equal in supporting Diamond Aircraft for many years, and this new exclusive dealer agreement better enables us to build on our proven results.” 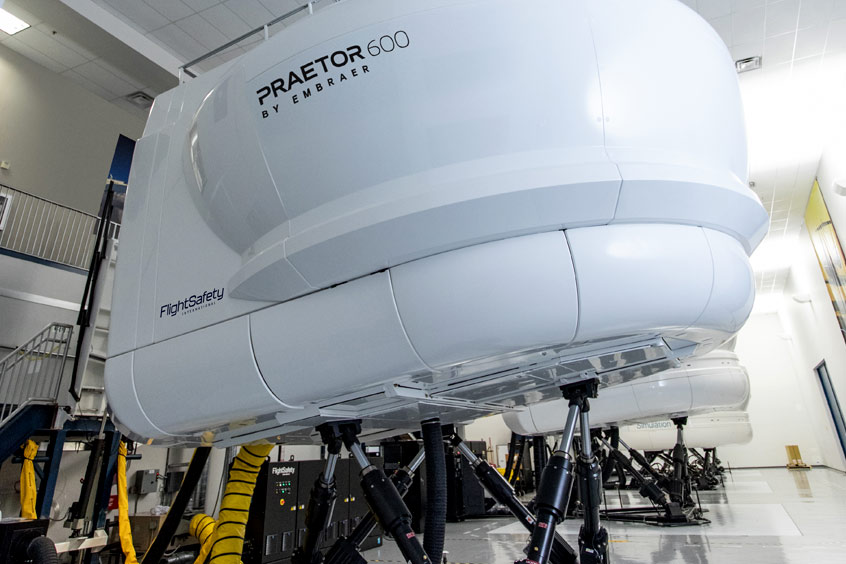