Read our latest feature:   Show issue: MEBAA
Cvejic and Sherrill acquire CRS controlling stake
CRS is a data-driven, mission and values oriented spares company with a focus on customer and vendor relationships. Its team has more than 150 years of experience behind it, and is being given a financial boost.

Fort Lauderdale-headquartered CRS Jet Spares has brought in new ownership to build on nearly four decades in the industry. The new group joined first as operating partners and now, with the closing of the deal, are leading the organisation.

The team is committed to building on the heritage of CRS and is injecting new capital, both financial and intellectual, to update and evolve available inventory, build on partnerships and integrate technology. The group has cited the expertise of the CRS sales and operations team, which combined has more than 150 years of business jet industry experience, as a primary factor in the acquisition. The first step in the evolution is the implementation of a new strategic plan geared towards realising the CRS vision of being the trusted, go-to parts, repair and solutions provider in the global business jet community.

Milan Cvejic is an investor in CRS and serves as its new CEO. Cvejic is the founder of The SINA Group, a private investment firm. An expert in investment strategy, buyouts, business development and mergers and acquisitions, Cvejic led business services origination efforts at The Gores Group, a private equity firm that managed over $3 billion in capital. He has a broad knowledge base across industry sectors including technology, IT services, distribution, logistics and supply chain, and industrial services.

“The CRS team and its unwavering focus on providing solutions for each and every customer is what attracted us from an investment perspective,” he says. “Working with our team and surveying the industry, we've built a strategic plan that is both true to the tremendous history of the company and also very much forward-thinking.”

Investor and operating entrepreneur Andrew Sherrill is now the principal owner of CRS and brings an extensive track record of growth to the company. The former CEO and chairman of Capsa Healthcare, Sherrill was one of the founding members of the company as part of a private equity structure and led Capsa through incremental growth including six acquisitions. One of the companies that became Capsa was Modern Metals Industries (MMI), where he served as executive vice president. MMI, in addition to pioneering the medical cart industry, was a key manufacturing provider for the aviation and aerospace industries. Through the introduction of processes, product innovation, technology and enhanced infrastructure, Sherrill helped position Capsa as the recognised industry leader in medical carts and cart technology.

“I see many similarities in CRS and Capsa, as both had a great foundation and history with significant opportunity for market share growth, both organic and through acquisition,” Sherrill states. “The team and that history provide confidence in the future of CRS, and we are committed to building on our inventory and offering through aircraft acquisition, partnerships and evolved sales channels.” 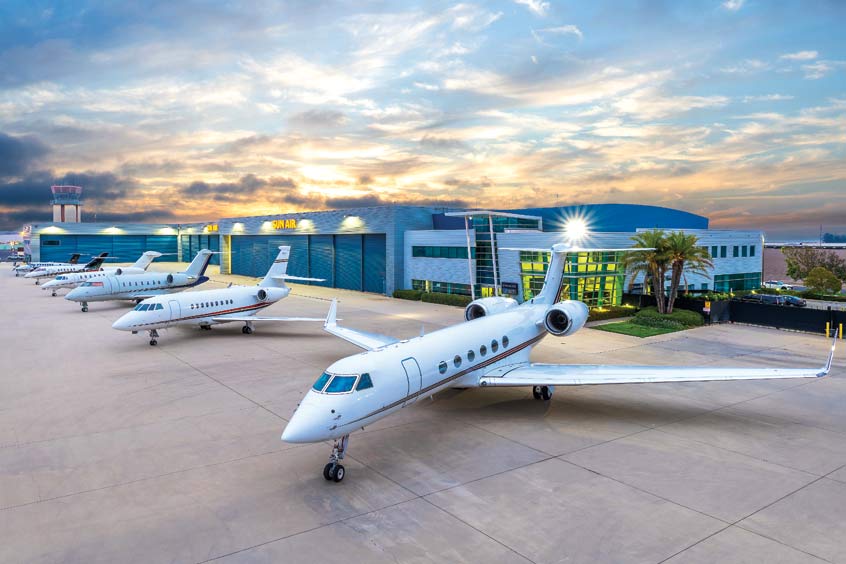 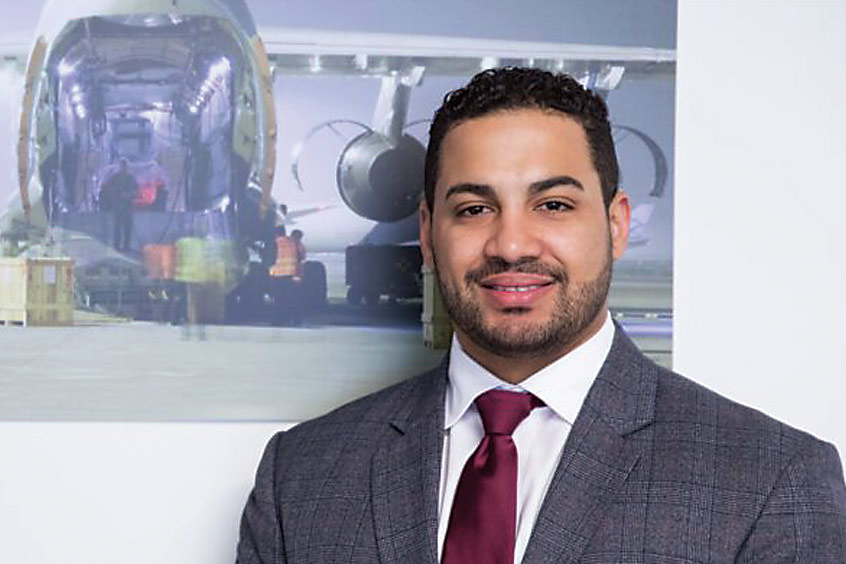 Brian Rodriguez takes helm at ACS Florida
Brian Rodriguez can't wait to get started in his new role. He has big plans for the expansion of the Florida operation, continuing the strong growth that it has experienced in the first six months of this year.
Read the full report 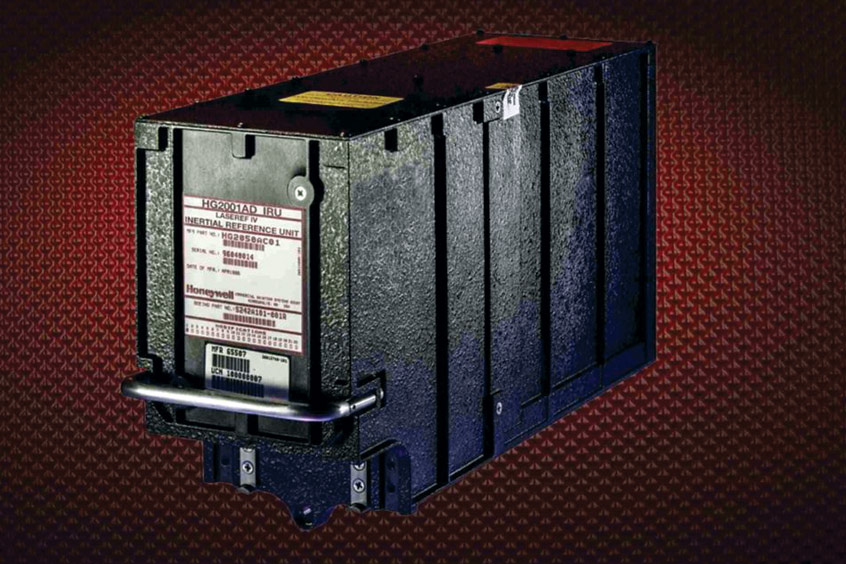