Hewitt, a division of Husky Corporation

For nearly 75 years, Safe Flight has been an innovator of aircraft safety, performance and control systems. A New York-based company, it has now developed a product designed to increase the patient-availability of scarce mechanical ventilator hospital assets. Michael Lambton, a mechanical design engineer at the company, discussed the need with a relative who is a medical doctor. He described an emerging need for additional ventilator capacity.

Working with a support team that included production, quality assurance, supply chain and engineering, Michael designed a device, called the Quad/Vent Splitter and printed prototypes that were successfully evaluated by two independent hospitals, all within two weeks.

“Having both the technical ability and support from our company made me feel an obligation to contribute in any way I could. The company's ability to rapidly reconfigure its people and processes to tackle this dynamic problem has been nothing short of inspiring,” says Lambton.

The Quad/Vent Splitter can allow up to four patients to receive artificial lung ventilation using only one ventilator. It is designed with four independent ports which may be stopped using the tethered splitter plugs, allowing a single-patient use of a ventilator or a two-way, three-way or four-way split configuration, multiplying the number of patients who can receive support, when there are insufficient ventilators available for each patient.

Upon receiving EUA approval, which is pending, Safe Flight will deliver splitters to the hospitals that have been participating in the trials, as well as make the design available under licence, which will broaden the production capabilities to companies with 3D printing capabilities.

The Quad/Vent Splitter is undergoing approval under the Emergency Use Authorization (EUA) issued March 24th. The EUA addresses concerns relating to insufficient supply and availability of FDA-cleared ventilators for use in healthcare settings to treat patients during the COVID-19 outbreak.

Husky Corporation engineers have also designed a rapid-manufacture ventilator. The units are simple, yet reliable. The Husky ventilators can be produced inexpensively from readily available components, delivered at minimal cost and used promptly with little operator training.

Ventilators take over when a patient's lungs don't function, or even fail, which is a condition of those most aggressively affected by COVID-19. The pandemic has created a severe shortage of ventilators, which are often very expensive devices.

The inspiration for the Husky ventilator was prompted when nurse anaesthetist Nick Till asked his friend, Husky Corporation engineering manager Zach Holcomb, if he could think of ways to use manual resuscitator bags as stand-alone respirators. The question “How can we automatically squeeze this bag?” prompted Holcomb and Husky design engineer Derek Willers to launch the project.

The result in a few short days produced a ventilator apparatus using a standard size 1500ml resuscitator bag, compressed by a rubber ram attached to an air cylinder that is used in product testing applications. The apparatus will deliver air or oxygen at adjustable flow rates appropriate for patients in need. Husky, designated an 'essential industry' as part of the Defense Industrial Base by the U.S. Department of Homeland Security during the Covid-19 outbreak, believes it will be able to produce approximately 500 ventilators weekly.

The Husky ventilator embodies the “necessity is the mother of invention” approach taken by U.S. industry in response to mobilisation during World War II; equipment was made quickly and without a lot of 'bells and whistles' that would add time and cost.

The proof of concept for the Husky ventilator is comprised of readily available components or those which could quickly be produced with a 3D printer. The key component is the air cylinder, operated by compressed air, to “squeeze” the resuscitation bag repeatably and reliably. It's the same type of air cylinder used in the equipment Husky Corporation uses to test its industry-leading fuel nozzles and components, which often require test cycles that number in excess of several hundred thousand or more without failure.

The ventilator progressed from idea to proof of concept in approximately one week, with refinements and improvements already being added to enhance the programmable controls that adjust the flow rate and compression frequency with precision and ease. Husky is actively seeking confirmation of the feasibility of the ventilator apparatus from a biomedical engineer, pulmonologist, respiratory therapist or similar medical expert prior to making the product available. Husky is additionally looking at an electric version of the ventilator, rather than one that uses compressed air, for use in areas away from hospital rooms that do not have access to compressed air. The company is also exploring applications where the ventilator could be deployed to third world countries, where a low-cost ventilator would be potentially invaluable. 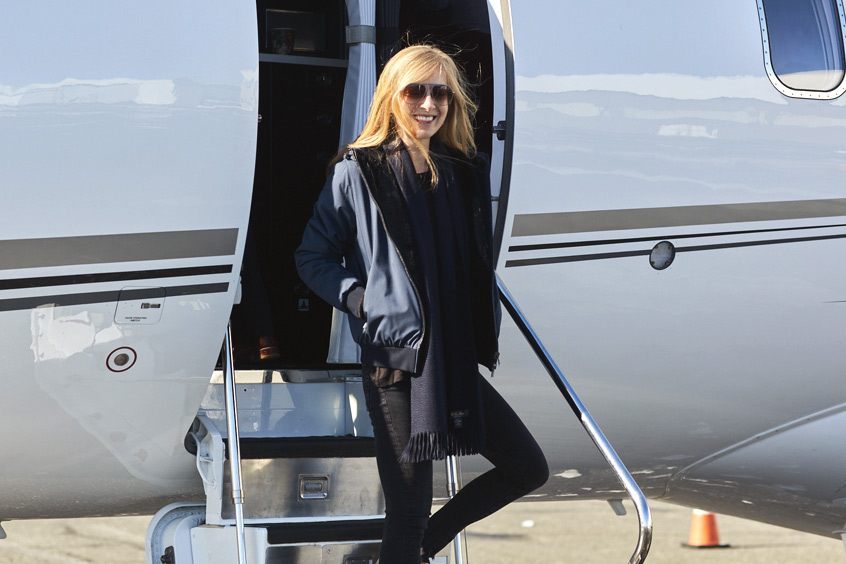 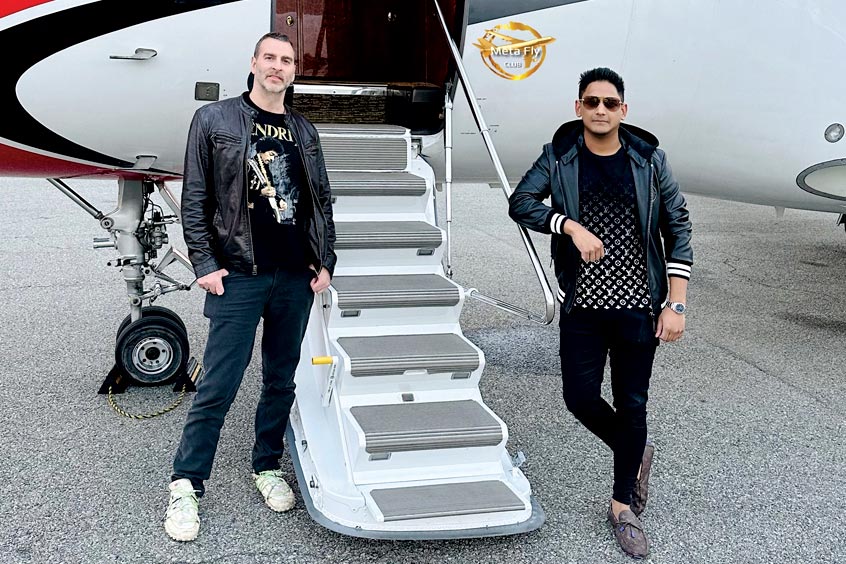 M2Jets launches The Metafly Club luxury venture
The MetaFly Club combines M2Jets' charter programme with luxury hospitality perks; NFT membership is to be introduced next year. It hopes the influence of Hassan Chowdhury and Richie Romero will draw crowds.
Read the full report 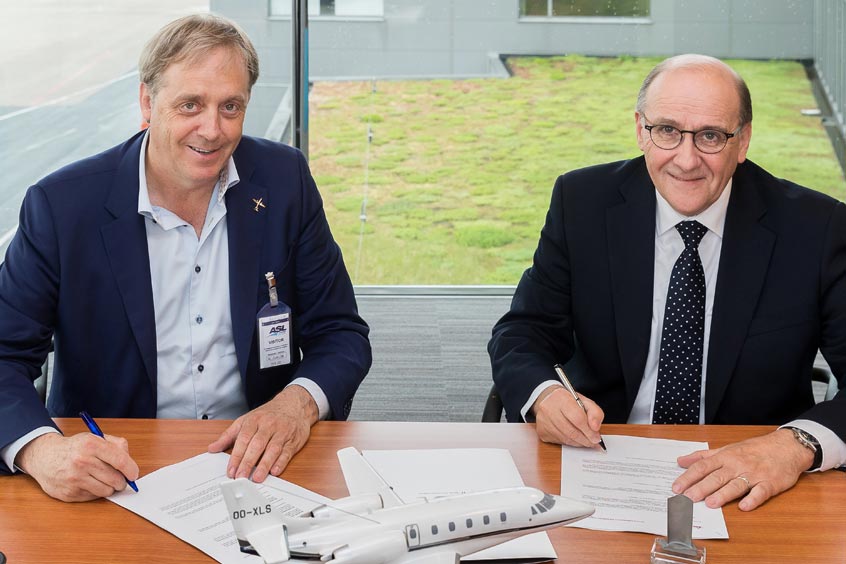 UltraAir to retain Omaha fleet under FCA ownership
Over time, UltraAir will be operationally folded into Four Corners Aviation, which has seen increased interest in its jet card solutions, aircraft management and innovative Freedom programme.
Read the full report