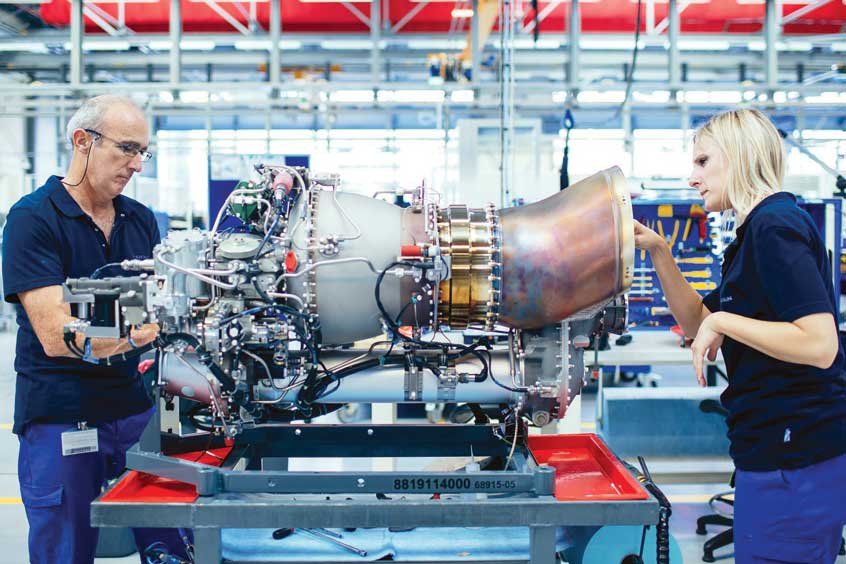 Up to 30 Arriel 1 and 2 engines will be supported through this SBH deal. 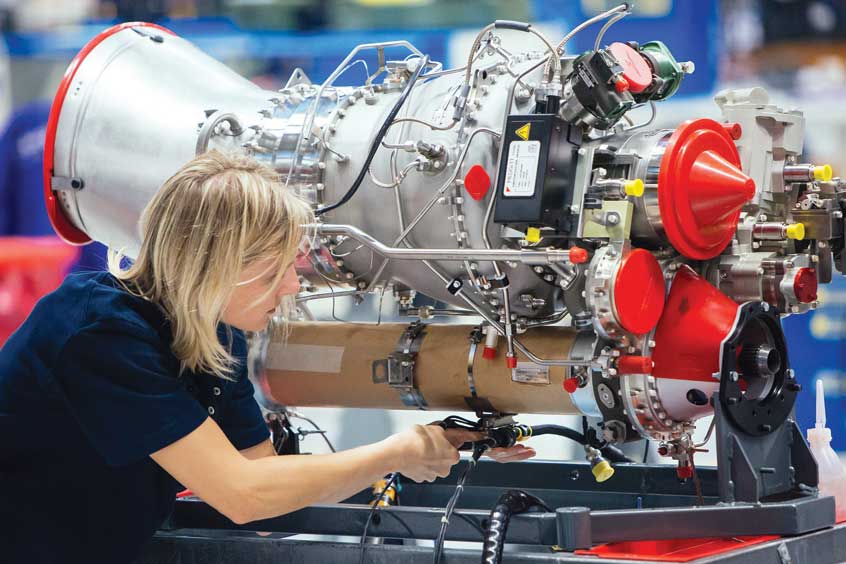 Enrique Zepeda Navarro, Transportes Aéreos Pegaso CEO, comments: “With this contract, we will benefit from the best engine support for our Arriel-powered helicopters. We are delighted to have Safran on our side as we conduct our missions.”

Safran Helicopter Engines EVP support and services Olivier Le Merrer adds: “We are extremely proud to provide this support solution to Pegaso for its helicopters. We will deliver world class services to guarantee the availability of the engines inside.”

The whole Transportes Aéreos Pegaso fleet is now covered by SBH. Founded in 1981, the Mexican helicopter operator provides on and offshore helicopter support. This contract will be managed by Safran Helicopter Engines USA, which supports more than 3,200 engines operated by 400 customers flying in the United States. 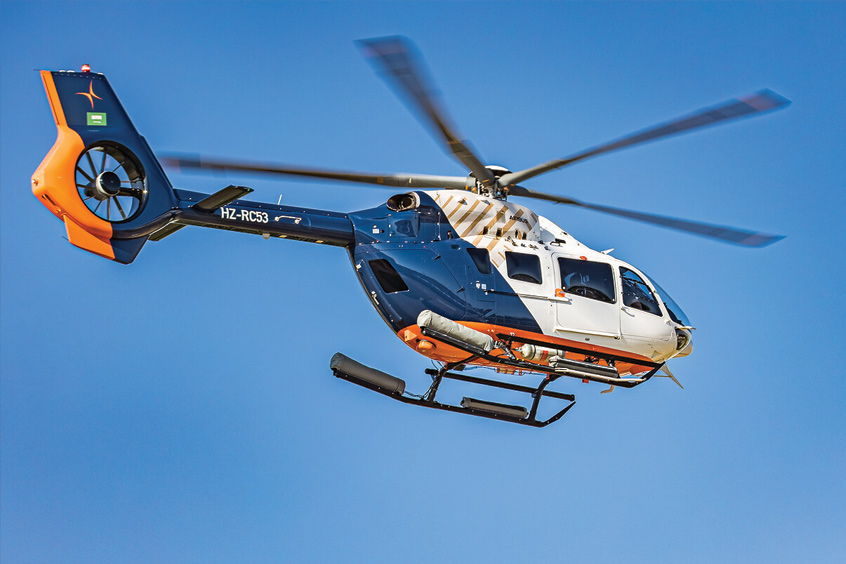 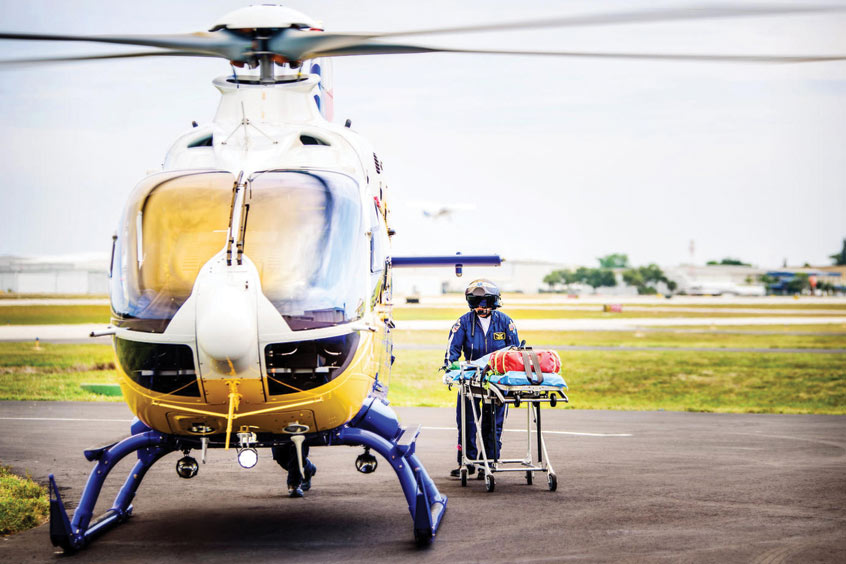 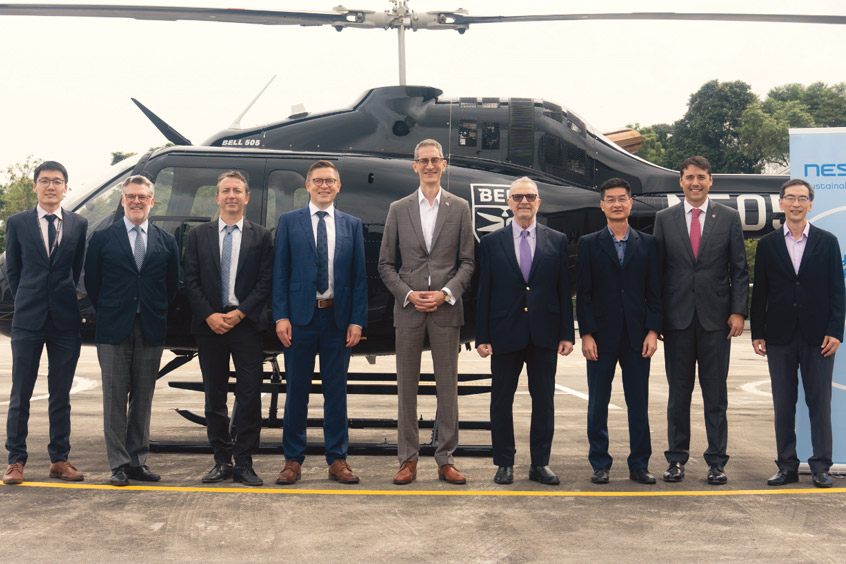