Official FBO Jetex prepares for Dubai show
This year's Dubai Airshow is expected to attract 1,300 exhibitors and 87,000 attendees over five days, which will eclipse the 1,200 exhibitors that took to the floor for the show's previous 2017 outing.

Jetex has been named as the official FBO for The Dubai Airshow 2019 for the third time in a row. This year has been big for Jetex, with two locations being awarded five stars from The Global Star Rating System for Services for providing exceptional experience for customer happiness across all service channels.

Taking place biennially, the 2017 Dubai Airshow show hosted 1,200 exhibitors from 63 countries and was the largest airshow held in Dubai to date. Close to 80,000 trade visitors attended alongside 1,603 international and regional media outlets to see the 159 aircraft that were on display. This year's Dubai Airshow is expected to attract 1,300 exhibitors and 87,000 attendees over five days.

“This year has been an incredibly successful year for Jetex and we look forward to seeing what 2020 holds not only for us but for the whole of the luxury aviation industry,” says Jetex founder and CEO Adel Mardini. “It is an honour to be the official FBO service provider for the Dubai Airshow as it represents the trust and respect that we have gained within the region. We are also delighted to have been nominated for the World's Leading FBO award at The World Travel Awards.”

Michele van Akelijen, MD of Dubai Airshow organisers Tarsus, adds: “The Dubai Airshow has grown every year in its 30-year history. The 2019 edition is predicted to be the biggest yet, with up to 165 aircraft on display. We are thrilled to have Jetex on board as the official FBO again as we prepare for the Dubai Airshow to open on November 17.” 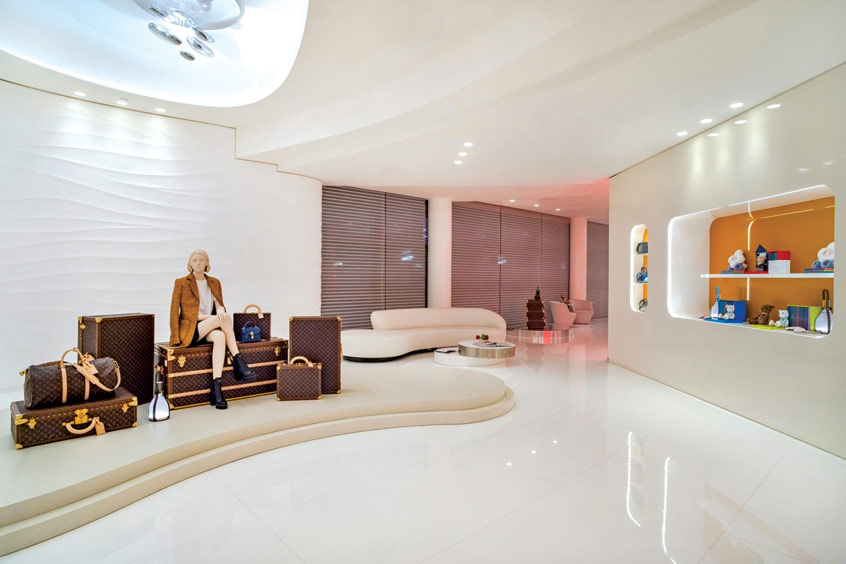 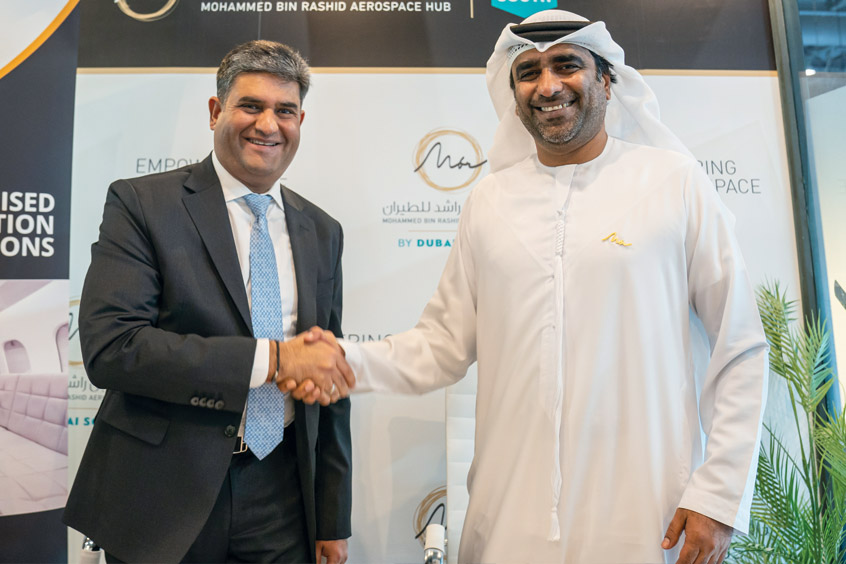 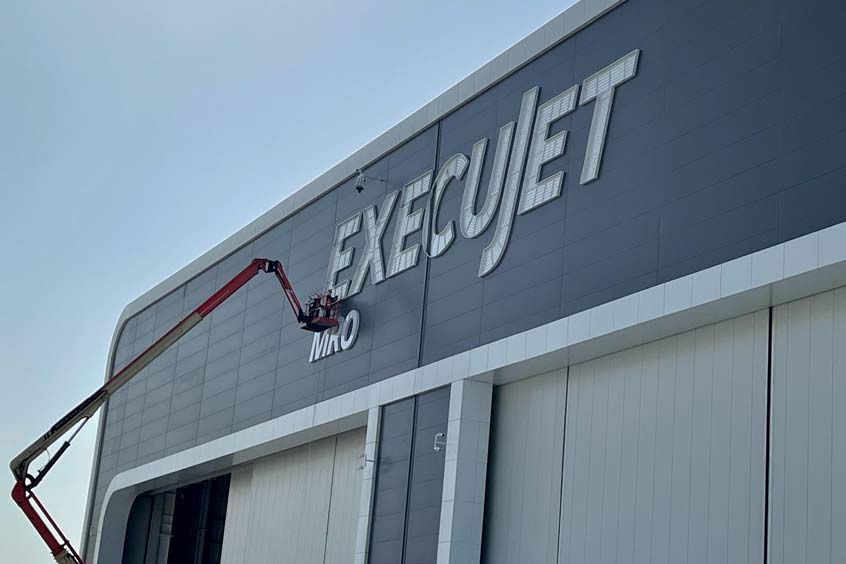 ExecuJet adds Al Maktoum MRO to Dubai capacity
The MRO facility will be an important centre outside of Europe and North America for support of the Falcon 6X and 10X, with the capability to do line through to heavier base maintenance checks on the long range jets.
Read the full report